Fantasy coming-of-age trilogy about a boy in a small village who had healing powers, but had to hide them or he would be hunted down. He meets a girl who is later revealed to be a shape shifting dragon and they go on to discover he has more powers then he realized.

I remember a lot of little details, like he has a symbol in his eyes that signifies he has special powers, and that they are working to overthrow a kingdom that is tyrannical. I think the girl's name is maybe Kahlia and that the boy had red hair.

This was in English, and the first two books were bundled together in a single volume. The cover was black on the edges with a red background on one side and blue on the other. I seem to remember crossed weapons, maybe swords or axes, in the center. I read it about 4 years ago but am not sure how long it had been out at that point. Style was Young Adult I think.

Seventeen years ago, a long and bloody rebellion wracked the six united regions of the Kingdom. Now the new King wields the vast and unvanquished army of Midlan with his right hand, and with his left has granted a small group of thugs — the nobles he calls his Sovereign Five — unbridled rule over the other regions. As if this weren’t bad enough, the King has also outlawed the practice of whispering — which is a problem for Kael.

It's not like he asked to be born a whisperer: he didn’t ask for his strange healing powers anymore than he asked to be the village runt. And when he rescues a wounded girl from the perils of the Unforgivable Mountains, his luck only gets worse. She couldn’t have been just any girl: she had to be Kyleigh —the sword-wielding renegade knight with all of Midlan on her trail. Then one miserable, snowy evening, things go from bad to worse, and Kael is left with no choice but to follow Kyleigh down the mountains and into the tumultuous lowlands. She leads him on one mad quest after the next — eventually pulling off an act of such mischievous proportions that it threatens to change the Kingdom as they know it.

This review confirms that Kyleigh (which sounds similar to the "Kahlia" you were remembering) is a dragon:

During the story Kael makes friends with various types who accompany him on these quests. In book 1 Kyleigh (a dragon shifter) has a major role.

This edition is the omnibus you got. Two books in one, crossed weapons on the cover, etc. 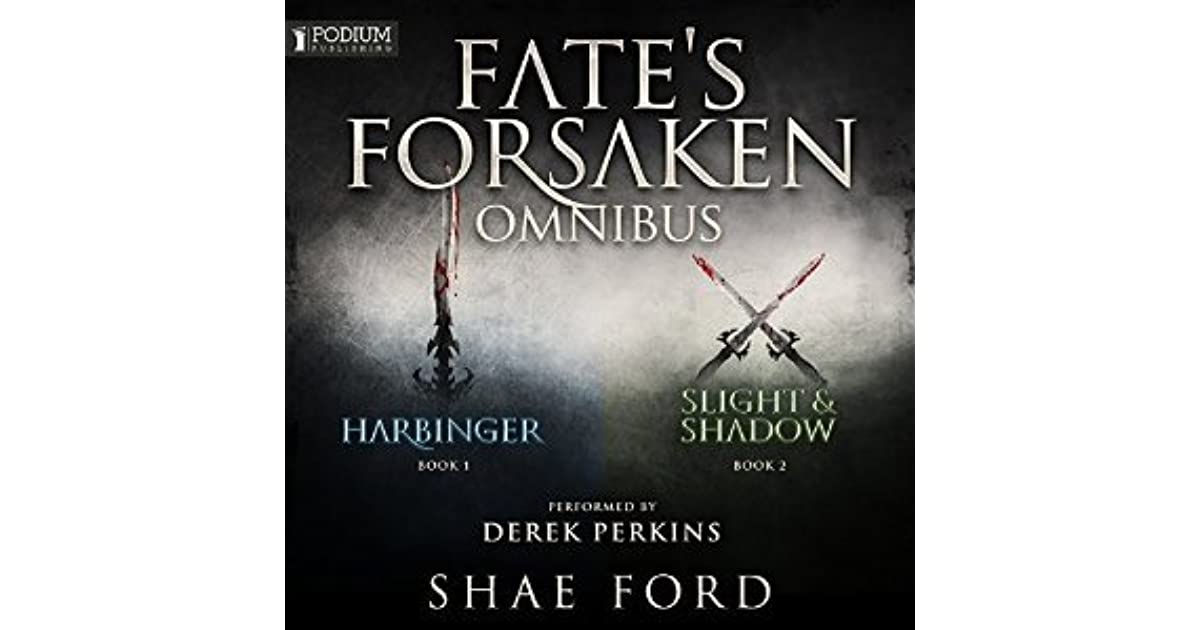 6
Linked short stories about humans with healing powers
9
Looking for fantasy book about a boy who meets a tribal girl who turns out to be a shifter
9
Young Adult Story about girl with electric powers
5
Fantasy story series about a boy from a village who has adventures around the world
7
YA Series about a boy who gets a Aztec (?) armband, gains powers when tokens placed in it
9
Young adult fantasy trilogy with a large symbol and coloured background
9
Book about a girl who had powers to control darkness/night
5
Book series about a young boy who lives with dragons