Numbers on hands mean death if it's zero, magical friend with a lucky hat

A world where when you turn a certain age you get a number on your hand and if that number is a zero you're killed.

The main character has a friend who gives him a lucky hat and he can do magic.

The book is Dragon Run by Patrick Matthews. 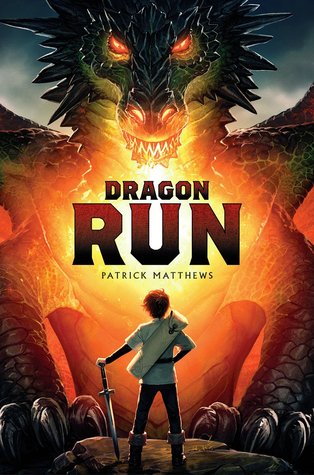 Testing Day is supposed to be a day of celebration for Al Pilgrommor. Born into a wealthy family, he expects to follow in his successful father's footsteps. Of course, that all depends on the rank number Al receives at the testing. The higher the rank he has tattooed onto his neck, the better his life will be.

To his surprise and horror, Al is revealed to be rank zero, the lowest of the low. He's now not only an outcast — he's also a danger to his entire family. So Al goes on the run, fleeing the brutal Cullers, men who hunt down zeroes . . . and put them to death.

The numbers are tattooed on the neck not the hand.

The hat is given to Al by his friend Wisp:

“That’s not all.” Wisp pulled a wide-brimmed black leather hat out of his bag. It was weathered and water-damaged, and had a red suede band tied around the base of its crown.

Al laughed. “You’ve got to be kidding. You’re actually going to wear that?”

5
Book with a world run by dragons
5
Book where people are marked with numbers?

13
Identify a story about a teen boy who learns to use magic with his lizard companion
11
Fantasy novel where insane character treats dead friend as if he were alive
6
Book about a world where magic potential determines your status in society
4
Anime with a main character who has a green little friend from another dimension
6
Fantasy-type manga where the main character defeats the demon king and goes forward in time
4
Anime where people live in a virtual reality world to escape from reality
5
Manga where the main character sees the group of heroes defeating the demon king, gets stabbed in the back and reborn into his younger self
2
Light novel where people have abilities and magic and can level up to defeat monsters invading the world