How many times did Gilligan's Island castaways interact with astronauts and/or space capsules?

In Is this "satellite photo" the only representation of the shape of Gilligan's Island? I recall Splashdown, S3E22 with US astronauts in orbit, then safely landing somewhere (I don't recall where), but this comment in Space Exploration SE links to the video Gilligan's Island - The Russians Have Landed that shows a space-suited Soviet-era astronaut being interrogated by Ginger, acting the role of a honeytrap.

And I have a vague memory only of a capsule floating in the lagoon but no idea from which episode it's from. I seem to remember that it looked more like a Project Mercury capsule than a Soviet capsule.

Question: How many times did Gilligan's island castaways interact with astronauts? Is it just the fiery "SOS" they sent from the beach in one episode (video) and the actual appearance of two Soviet astronauts on the island in the other, or are there more?

Is the floating lagoon in the capsule I'm remembering the one that the Soviet astronauts used, or is it from the US astroanuts, or is that from yet another episode? 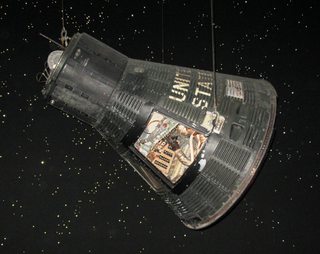 Just sit right back and you'll hear a tale

A tale from Space Exchange

That started with a Moon hoaxer

And now I'm reading the Gillian's Island wiki and can't think of a rhyme. 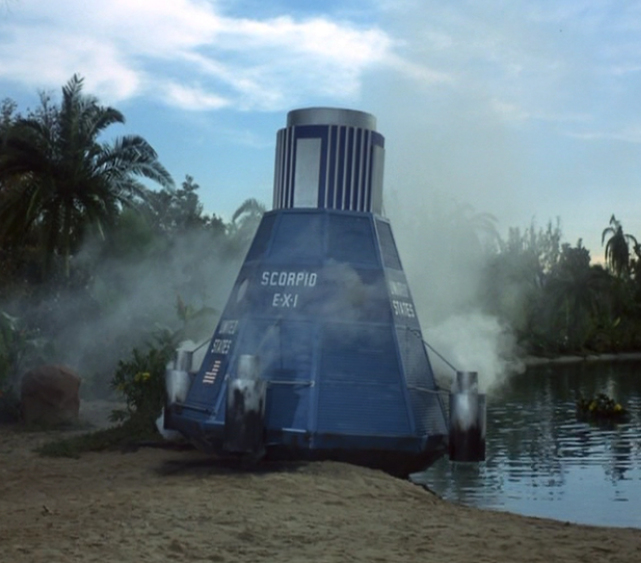 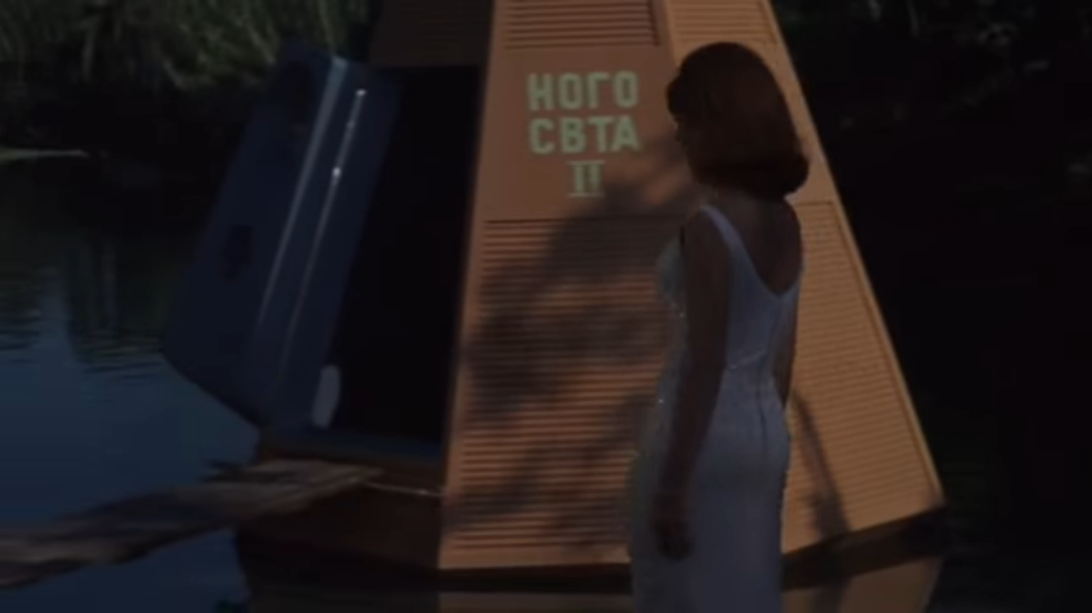 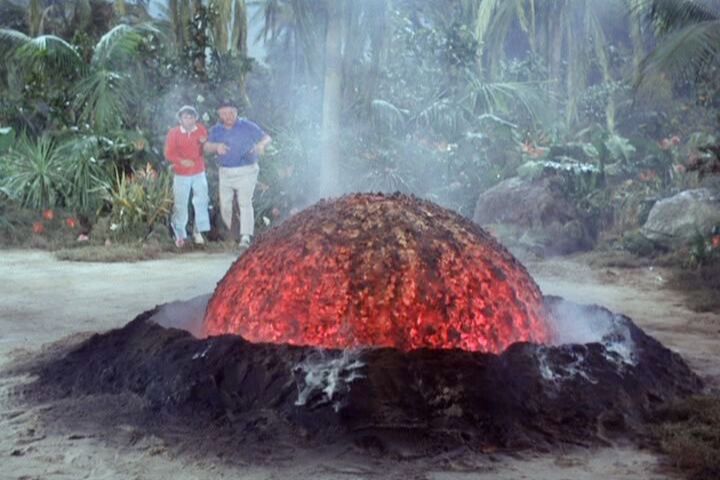 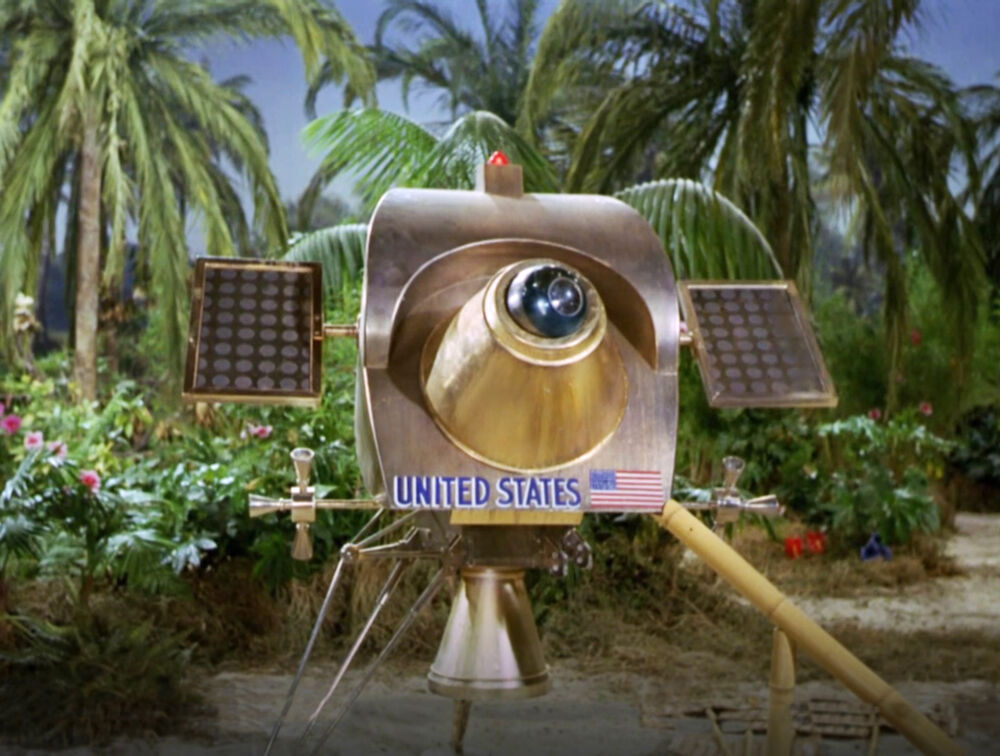 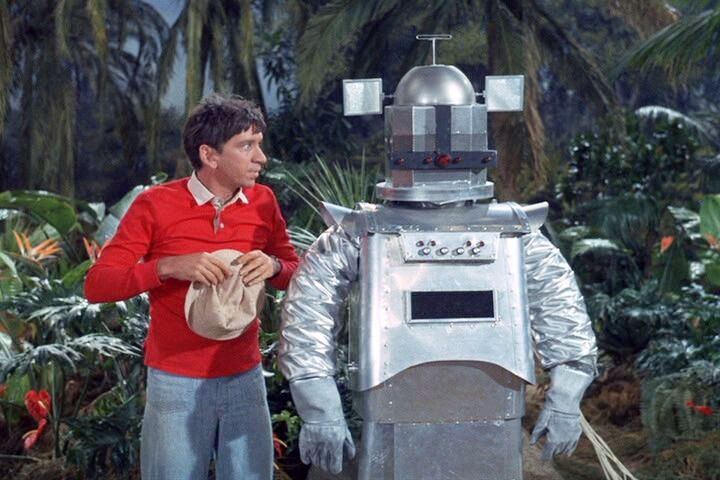 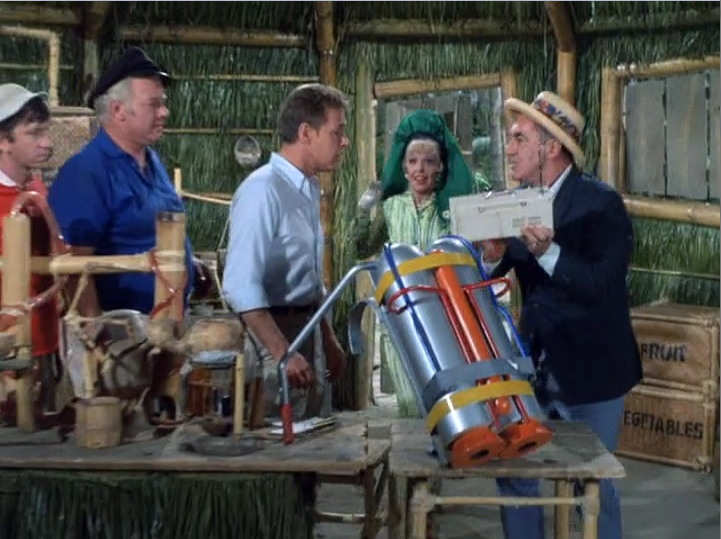 Not the answer you're looking for? Browse other questions tagged gilligans-island or ask your own question.

7
Is this "satellite photo" the only representation of the shape of Gilligan's Island?

7
Is this "satellite photo" the only representation of the shape of Gilligan's Island?