Why does Donald Duck say this strange line on page three of Don Rosa's “The Dream of a Lifetime”, part two (2002)?

On page three, panel four (first panel of second row), in the second part of The Dream of a Lifetime, English original, Donald shouts toward Bombie the Zombie, but addressing Scrooge:

HALP! HE'S COMING FOR ME! HE'LL GET ME AGAIN!

Emphasis as it appears in the comic.

Absolute page number in The Life and Times of Scrooge McDuck Companion (2006): 195.

I've been puzzled by this ever since I first read the story in 2006. Each time I've re-read it, I've been unable to "get it". He seems to be making a reference to some previous meeting between him and the zombie which never takes place... What am I missing? 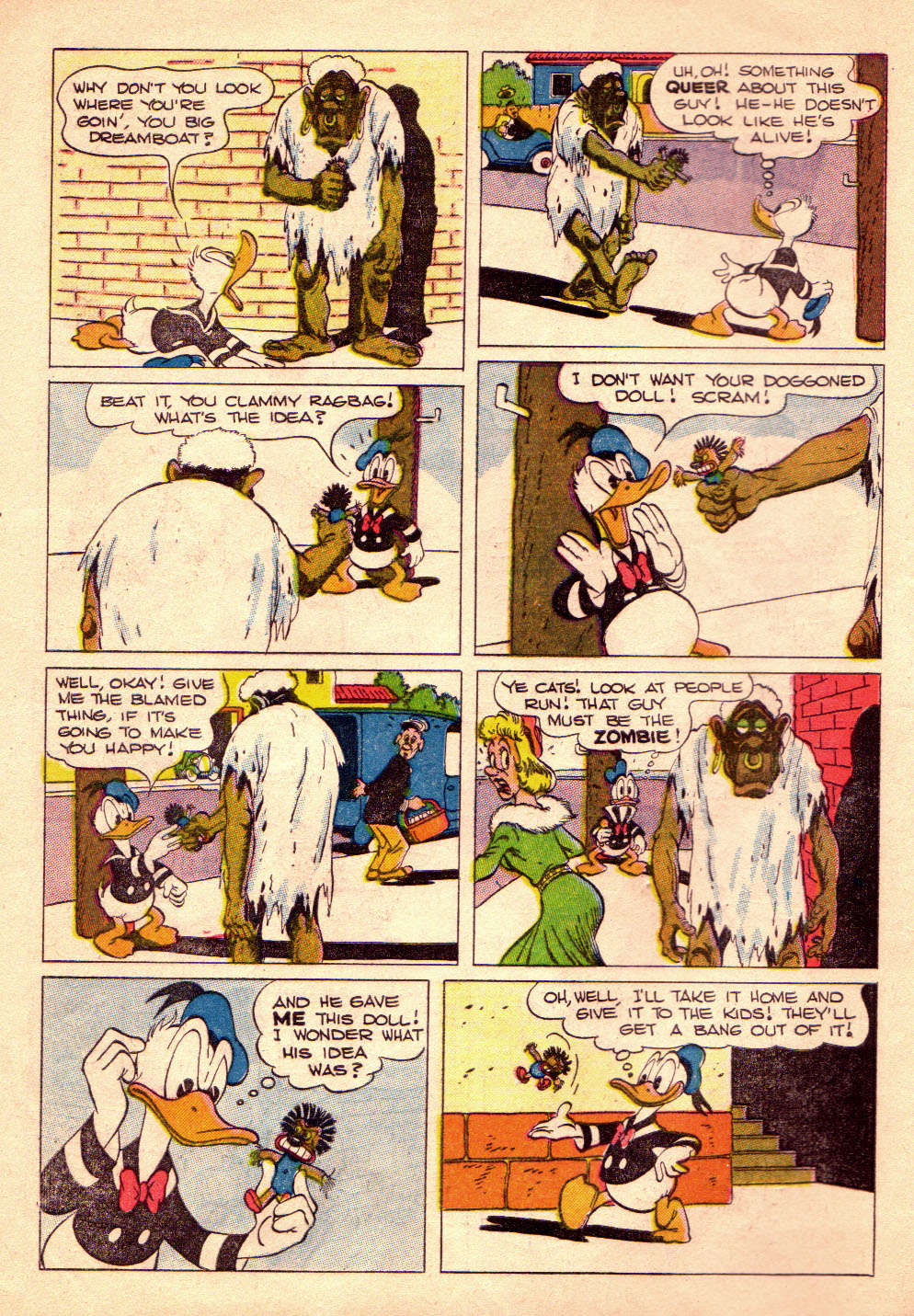 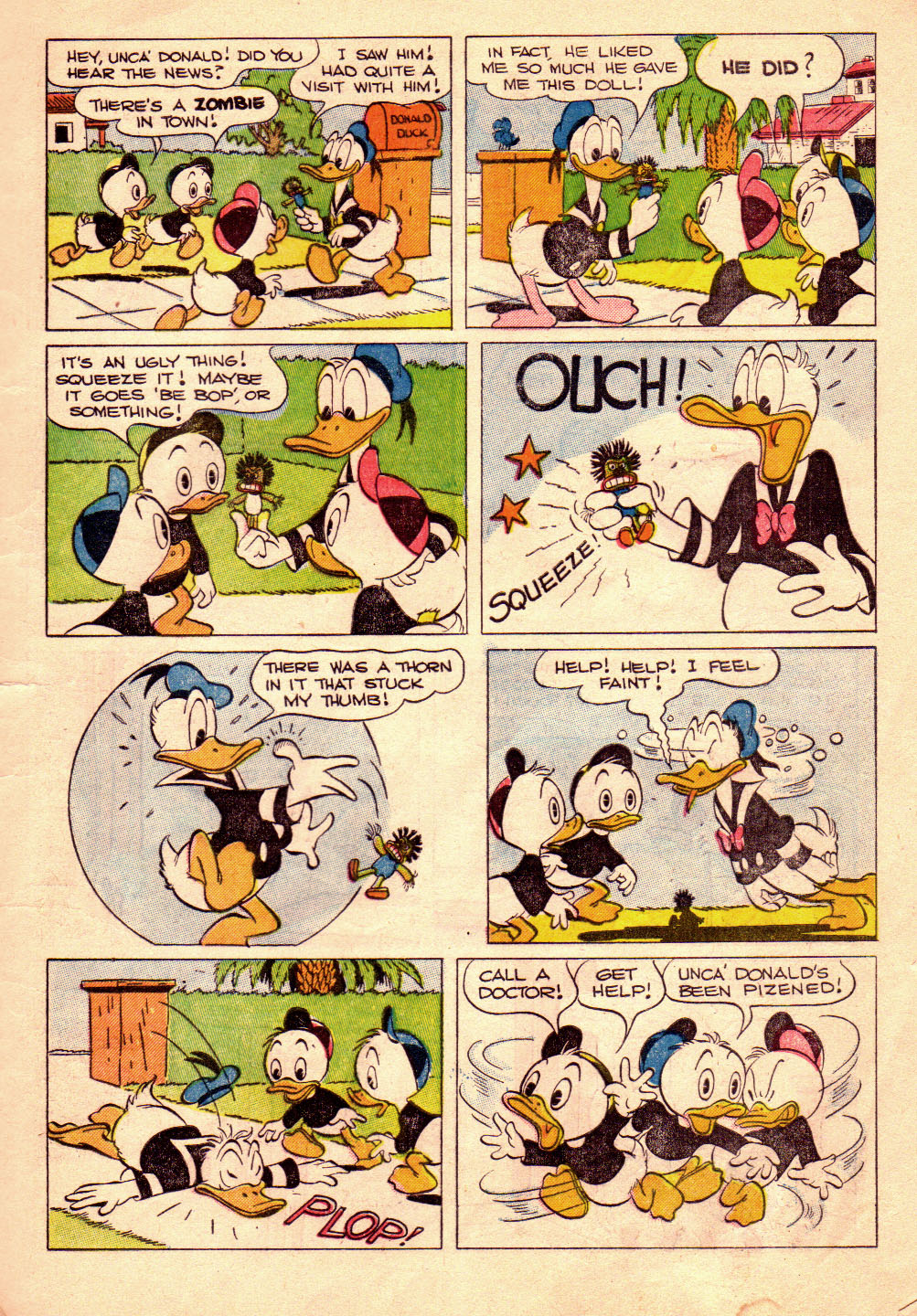 Not the answer you're looking for? Browse other questions tagged comics disney donald-duck scrooge-mcduck or ask your own question.