Is the Nazi-Asgardian connection in the Captain America movie new, or does it have a precedent somewhere?

In Captain America: The First Avenger, Red Skull powers most of his tech with the Tesseract, which is all but stated to be a piece of Asgardian tech left behind in one of the Earth visits referred to in Thor.

Since the real-world Nazis actually did have a penchant for Norse mysticism, it seems natural for the Nazi portion of Captain America's rogues gallery to have some connection like this to the Thor canon. Is this movie the first time that connection has been made, or was it also made in the comics or earlier adaptations?

The Red Skull and the Cosmic Cube have quite a checkered history. But the comics do not play up the relationship as part of the Nazi obsession with Norse mythology. It is more the Skull's quest for personal aggrandizement and the ultimate victory of the Nazi agenda. 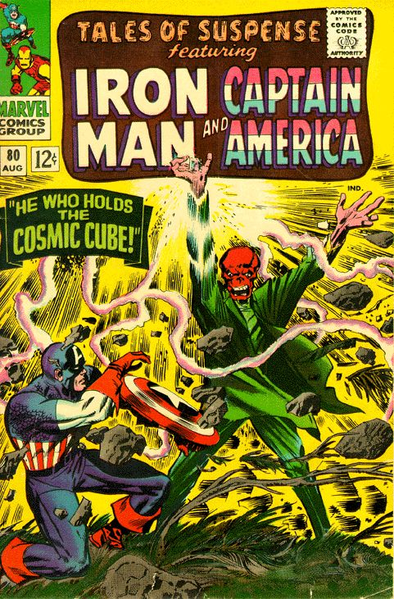 Not the answer you're looking for? Browse other questions tagged marvel thor-marvel captain-america or ask your own question.