What are the powers of Monica Rambeau?

In the web series WandaVision when Monica Rambeau enters the Hex her cells are rewritten at molecular level after which she gains some powers. What are these powers which she possesses?

We only get a very brief glimpse into the powers but so far we've seen:

When Monica enters for the final time and receives her powers we initially see the world through her eyes. It shows that the world is a purple-ish colour but also that there are waves of energy around power lines and the like showing she can see electromagnetic energy now.

She is next shown to have energy absorption. After entering again and confronting Wanda they have a brief to-do which ends in Wanda throwing Monica onto the street. Instead of landing in a big pile, Monica does a "Super-hero landing!" and blue energy surrounds her limbs absorbing the impact. 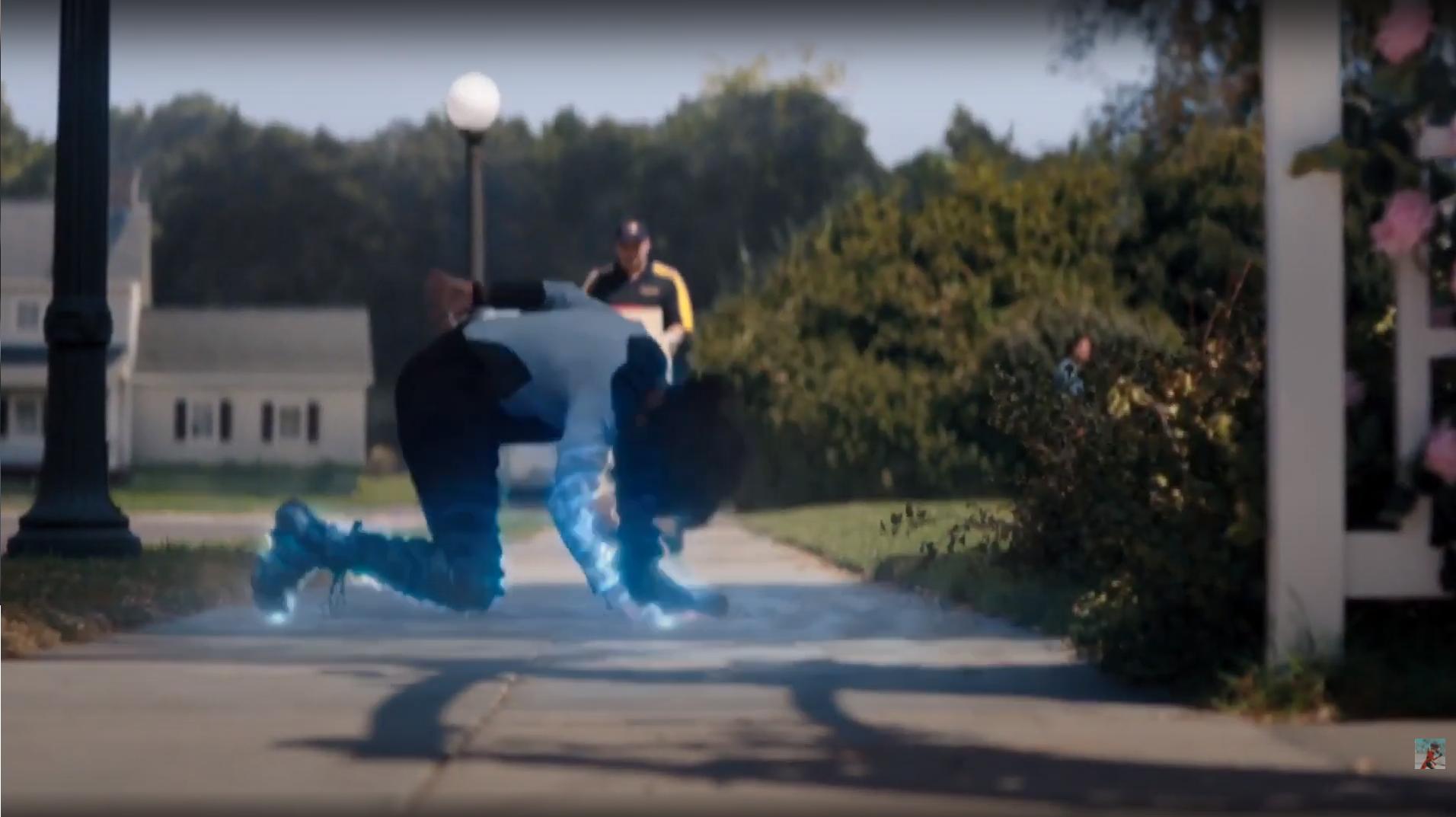 Lastly, Monica puts herself in between the twins and Hayward who is firing at them. As she does so the bullets hit her and enter but seem to slow down and phase through, in a similar fashion to Vision's phasing.

We've not seen anything else in the brief time we see her with powers and they mostly seemed to happen instinctively at this point. Presumably later on in the MCU as she learns about them she'll get a greater understanding and control and will be able to do more things.

15
Are Storm's mutant powers plausible?
12
What are the positions of Maria Hill, Victoria Hand, and Nick Fury in the MCU?
31
In Iron Man 2, what does Black Widow say to Tony Stark in Latin?
8
Is the new Thor actually the Goddess of Thunder? Is the old Thor still the God of Thunder?
13
What is the true extent of Rogue's power?
7
Why does Skye / Daisy / Quake use such a limited version of her power when fighting?
1
What does the Centipede serum do?
20
Why does Carol not get rid of the Kree symbol on her suit when she changes its colours?