Why don't we see the Milky Way out the windows in Star Trek?

Given that the Star Trek franchise takes places within the Milky Way, and in particular near the galactic plane, I would expect that the view out the windows would show the Milky Way similar to the way it's seen from Earth: a dense band of stars that form a milky river across the sky.

Yet we never see anything like this in Star Trek, even when they are in deep space far from nearby stars that might produce enough light to wash them out.

Is there an explanation for this? Is it filtered out by the computer to make looking at nearby objects easier? Is there no in-universe reason for this and it's just a production oversight? Curious for any insights.

You may note technically the view of the milky way looking out of a window would be not so great assuming the room lights are on. This is distantly related to why stars aren't in NASA photos because the other stuff in the picture is too bright.

For exterior shots it is artistic license and I can't think of any space franchise that have depicted the galaxy edge in the starfield in a realistic manner as you describe.

Out of universe answer only, it's a continuity nightmare.

Scene #1 we see the milky way out of Janeways ready room window, She walks out to the bridge.

Scene #2 Janeway on the bridge, the view screen should show a complimentary view of milky way (can't be the same view, needs to take angles of view into account).

Distress call comes in, they've to go back the way they came

From a post production POV generic star fields for the win.

Light pollution. The ship is well lit, and you're looking from a well lit room into the "darkness" of space.

The enterprise is well lit, so the stars would look dim by comparison. Just like how being in a bright room at night hides the outside, the bright lights in ten-forward would hide some of the milky-way.

Out of universe answer - Budget, and practical effects.

The "Jump to Warp" effect was done using slit-scan photography, which is what made the ship elongate. It was a great effect, but having a picture of the dense milky-way galaxy behind the ship might have given the trick away.

It's much easier to suspend a single "star" or a "supernova" by a string against a mostly black background instead of putting the milky-way behind it. Star Trek wasn't always a well-funded show, so it made sense to save effects budget for gorn costumes.

A few examples from https://www.diyphotography.net/emulate-slit-scan-photography-beautifully-weird-images/ 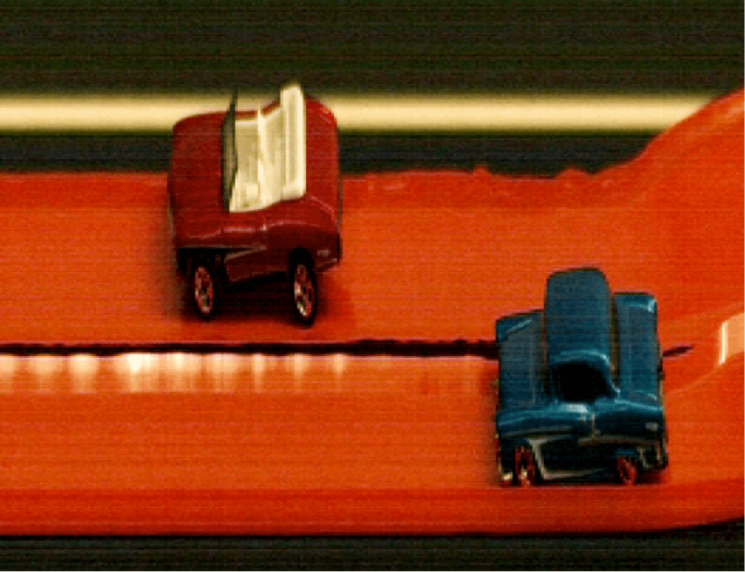 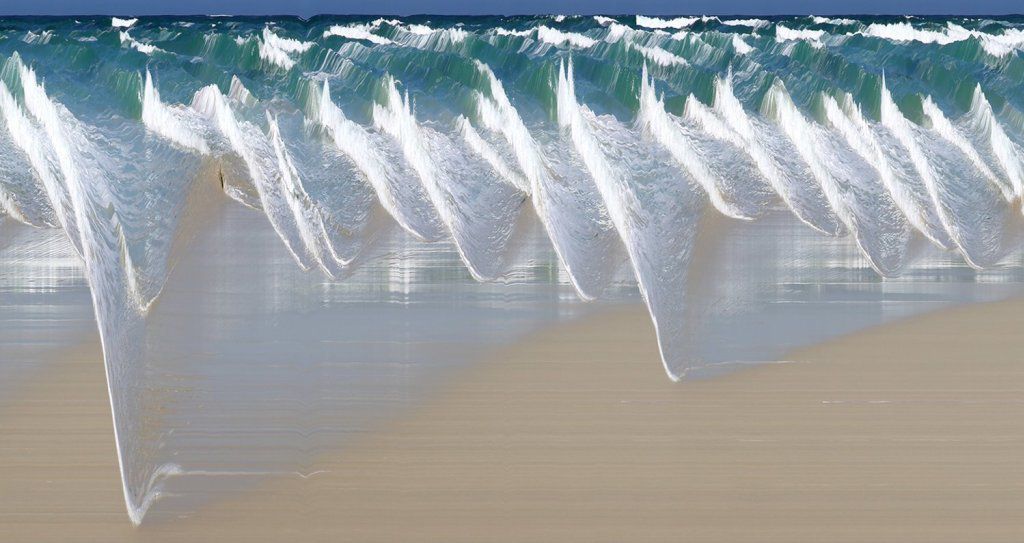 Not the answer you're looking for? Browse other questions tagged star-trek space astronomy or ask your own question.