What was written on the arrow which Wonder Woman receives from Amazons?

In Zack Snyder's Justice League when the Amazonians warn Wonder Woman about the attack of Darkseid they light an Amazonian shrine using an arrow. There was a message engraved on the arrow. I would like to know the message that was written was in which language. What was written on the arrow i.e. the English translation of the message? 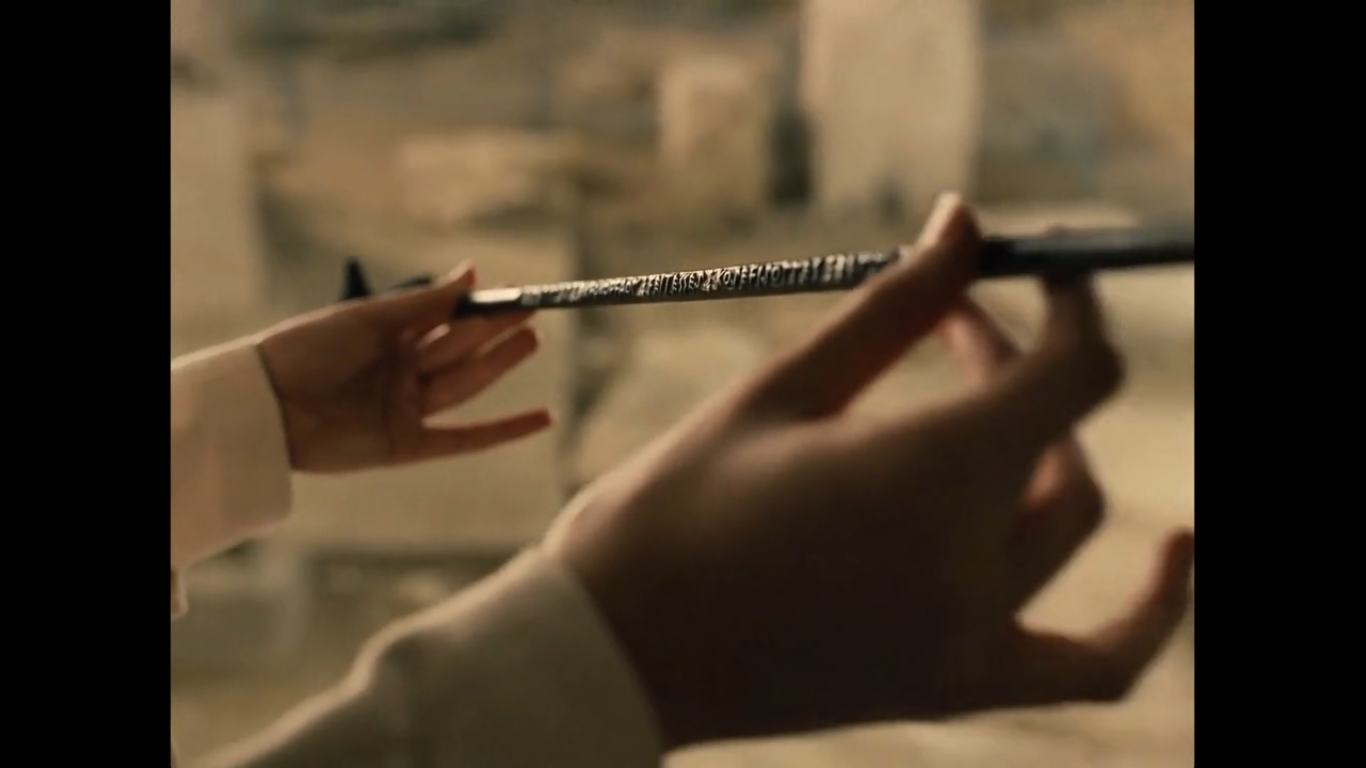 During a 3/18/21 live watch-along via scener, Director Zack Snyder explained in the chat that the text on the arrow provides a means back to Themyscira:

zacksnyder: Yes, she's going back to Themyscira. The arrow of Artemis tells her how to get there.

Not the answer you're looking for? Browse other questions tagged dc dc-extended-universe zack-snyders-justice-league or ask your own question.

9
Did Wonder Woman Lose Her Jet When She Started Flying On Her Own?
27
Is Batman's 'relationship' with Wonder Woman comic-book canon?
5
Has Wonder Woman got superpowers in 1974 TV series?
3
Is there any plan to expand Arrow/Flash-Verse to include the rest of the Justice League?
6
Did Hawkgirl in the DCAU ever have a musical theme?
2
Did Batman have a thing for Wonder Woman in the New 52?
39
Was the 1918 Wonder Woman photo from Dawn of Justice identical to that used in the Wonder Woman film?
5
Is Superman more powerful than the Greek gods?
2
What parts of Zack Snyder's Justice League were retained from the original?