Manga where a guy, his childhood best friend and (I think) three other guys get transferred to another world. And the MC has 10 skill slots

A manga where a guy, his childhood best friend and (I think) three other guys get transferred to another world. And the MC has 10 skill slots. The three other guys bullied him back on Earth.

When he got transferred over, him and his childhood friend (it's a girl) both got 10 skill slots that they can fill up by people or monsters dying and them dropping their skill cards.

His girl best friend betrayed him to survive by siding with one of the bullies. The MC got pushed into a dungeon where time goes like 500 times slower. 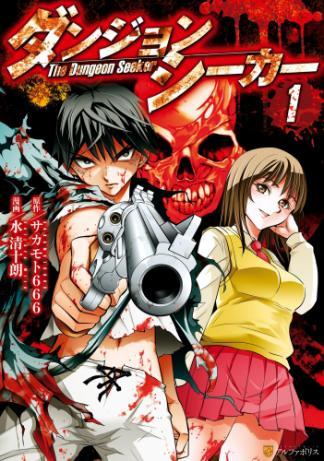 Junpei Takeda, a high school student, is childhood friends with Noriko Tatsumiya and the bully Kido Shouta. One day, during the usual course of bullying Junpei, they were suddenly summoned to a different world by the whim of "God". Summoned Heroes with cheats, or so he thought. But it turns out Junpei's stats were even worse than an average farmer. Tricked into a deathly labyrinth by the only one he trust, he walks the journey for revenge.

The main character, Junpei, is summoned to another world, along with his childhood friend, Noriko, and four boys who've been bullying him. Junpei is given ten skill slots, and gains skill cards from dead monsters which he can use to fill those slots. He's also betrayed by Noriko (who sides with one of the bullies), and duped into voluntarily entering a "Sacrificial Labyrinth", within which time moves much slower than it does on the outside. 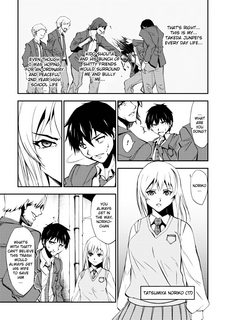 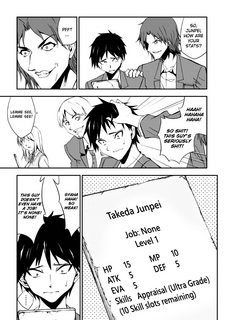 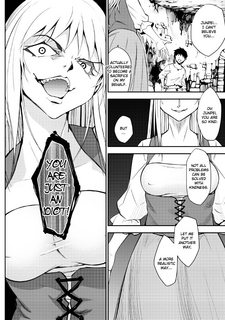