Can you identify this hero? Has a cape and a sword

Can you identify this hero? Has a cape and a sword.

I only have this terrible-quality picture from Secret Service, a computer games magazine, from 1993, and would like to know what hero it is. 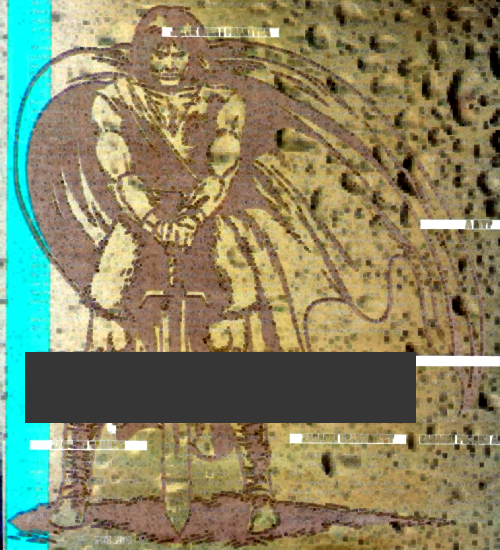 I found the original picture! It's a clipart from Corel Draw 3 called "Capeman.tif". 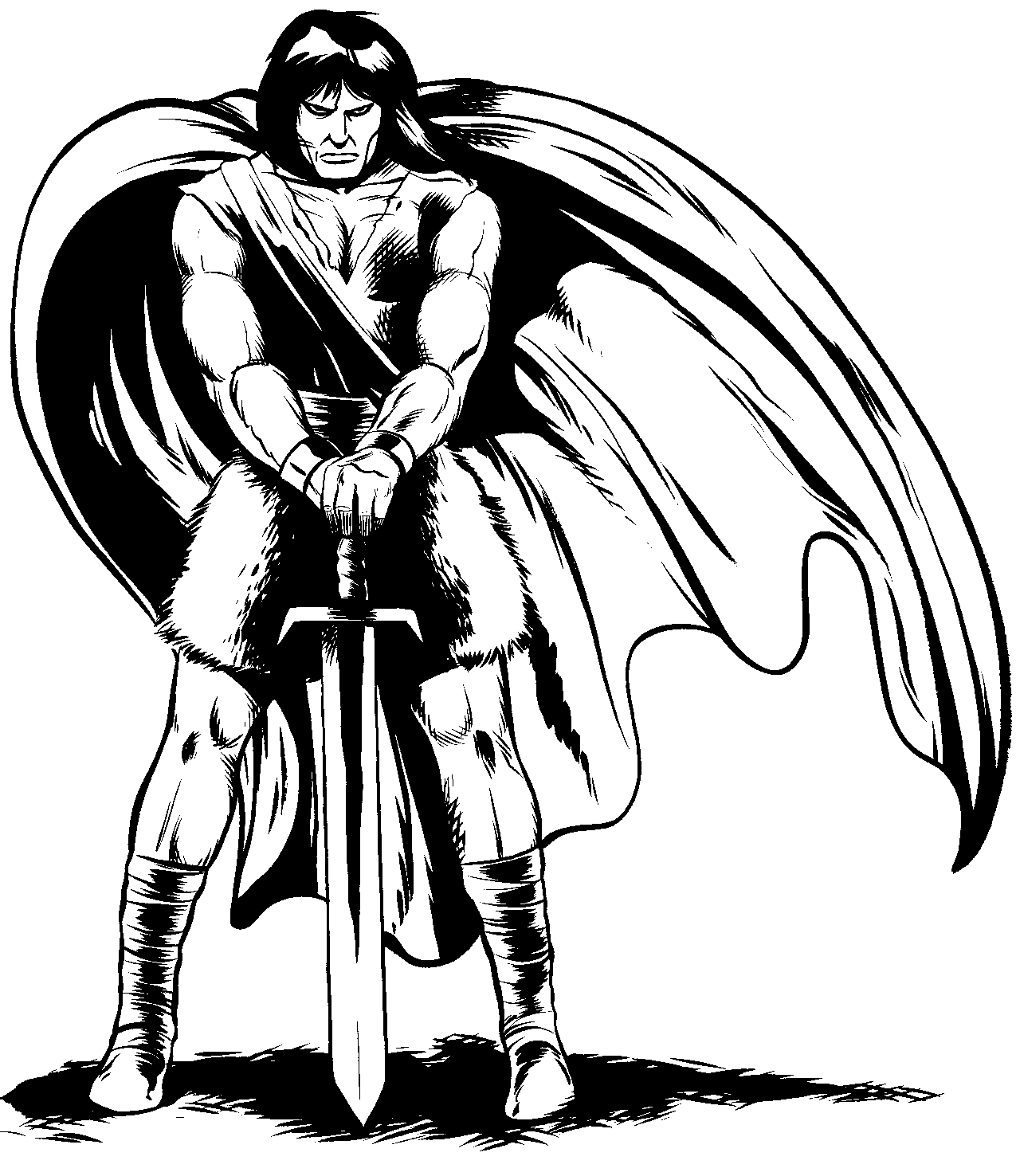 All images from the "LIBRARY\PHTPAINT\FANTASY" folder: 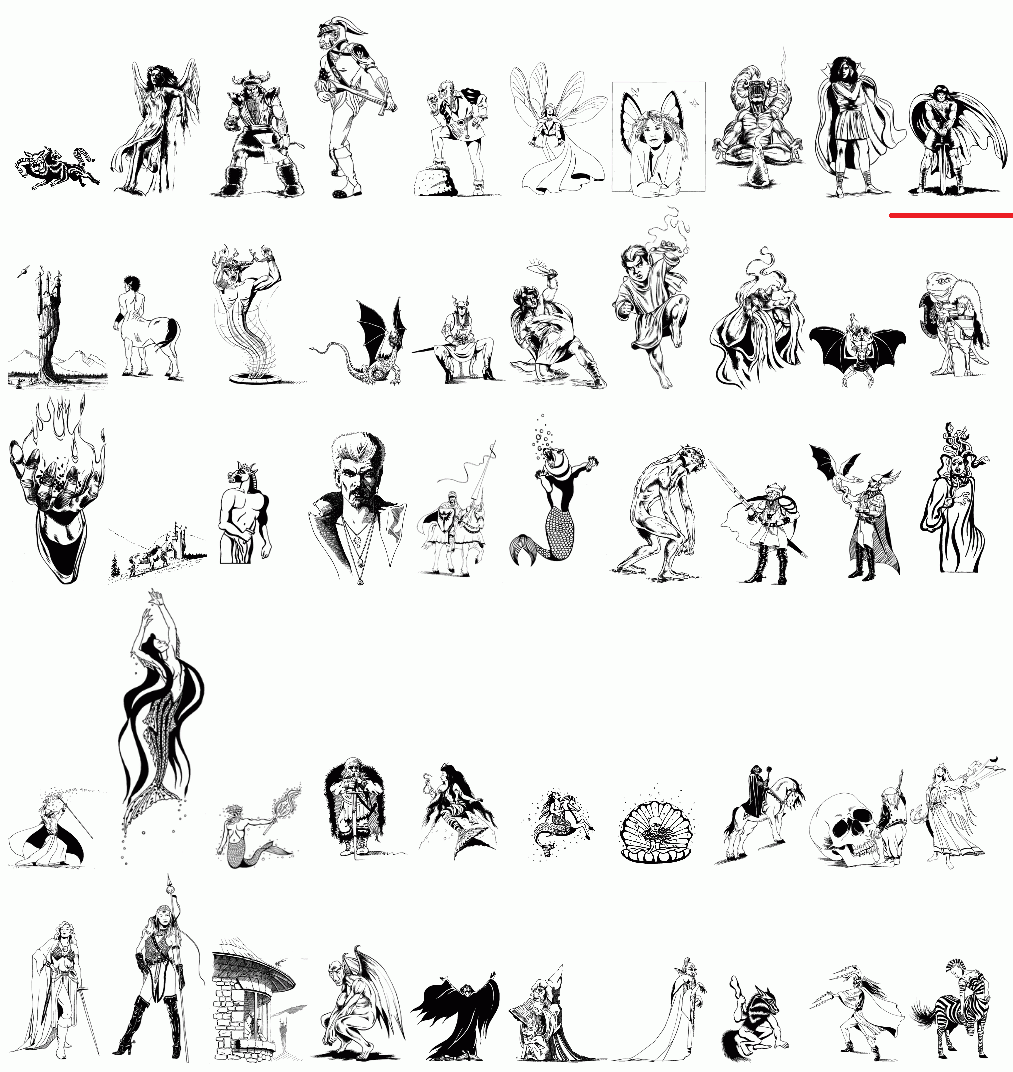 This image is used by Secret Service Magazine (May, 1993) to illustrate the 'barbarian' character from the Amiga game Times of Lore. It's not clear whether this was an original illustration by the makers of the magazine or culled from elsewhere.

You may wish to note that this image has appeared elsewhere in this form, for example on these (copyright infringing) Rondo milk caps where he's described as "Capeman". 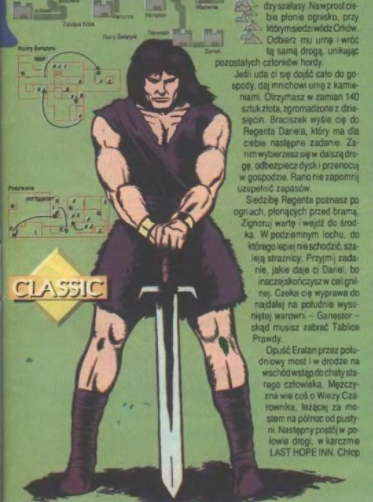 The original image has been already found and the resemblance with Conan has already been mentioned in the comments. Also it has been stated that it's pretty difficult to find the "inspiration" for the clipart but it doesn't look like Frazetta inspired to me but taken from the great John Buscema.

Following it's an image from Conan by Buscema with a similar outfit and pose. According to this site, it's taken from Savage Sword of Conan Vol 1 222 (June, 1994) 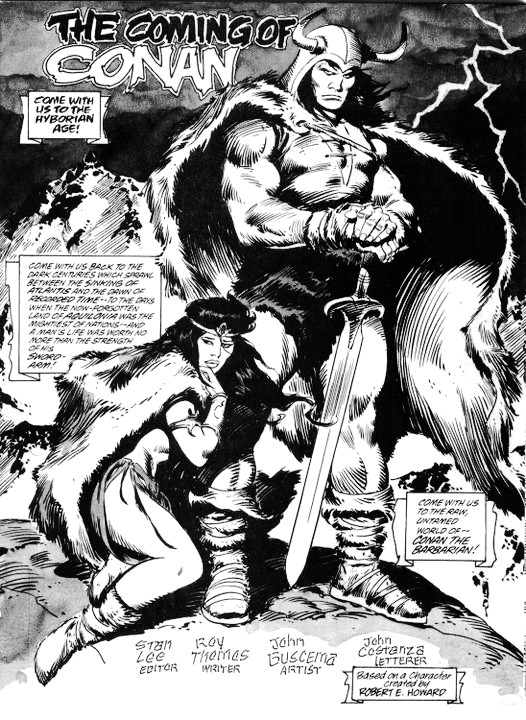