Was Wolverine the first comic character to have long claws as their main identification?

When I picture wolverine in my mind I can't help but think of him with claws out. It is his single most identifiable trait. He has healing powers and strong olfactory senses but the claws are what truly set him apart from other characters (in his first appearance these other powers weren't mentioned from what I understand.) Is he the first character to only (or mainly) have claws as his main trait or power?

Wolverine was not the first, but is certainly the most popular and memorable comic character to have claws as the main trait. He made his first full appearance in The Incredible Hulk #181, in 1974. 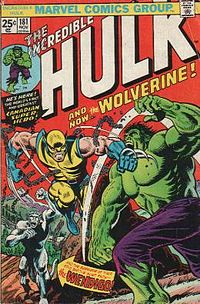 The first comic character to have long claws was a villain by the name of The Claw. From the entry:

Named the Claw because of his deformed hands, not to mention the fangs he got from his mother’s side.... 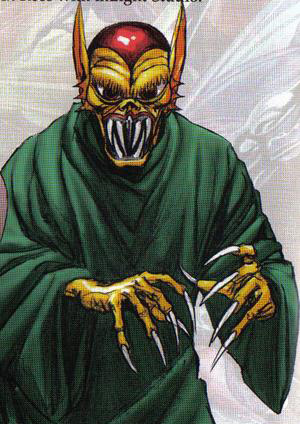 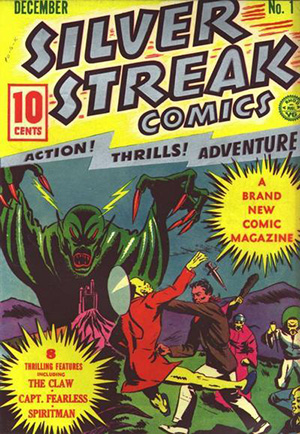 Not the answer you're looking for? Browse other questions tagged comics history-of marvel wolverine or ask your own question.

13
Wolverine (with a criss crossed skin?) rescues the X-men which are in a strange hallucinated world
20
Why is Wolverine's hand missing?
4
Which Sci-Fi comic book series was the first to be based on a character after that character was featured in the movies?
32
How are Wolverine's claws still in his body?
13
Why do characters from Marvel and DC Universe have muscular physique most of the time?
7
When was the fantasy trope of psychological invisibility first used?
12
Who was the first stretching comic book character?
9
What is the first time Wolverine cuts someone with his claws in a real way?
4
Does Storm have any family, i.e. are Spyke and Mij'nari canon in the main Marvel universe?