I read this short story in a collection years ago, so I don't remember much.

It was a story about a teenager growing up in a world where it was possible to grow other bodies and transfer your mind into them. The teenager and her friends transferred their minds into the bodies of silverback gorillas to play extreme sports, and uploaded videos of it online. However, one of their fans was injured while replicating this in a human body, leading to some problems.

I'd love to find this story again, since it sort of prefigured the modern social media influencer in my recollection. Thank you!

It's not an exact fit because I don't remember a fan being injured, but this is similar to Pinocchio by Walter Jon Williams. I read it in the anthology The Starry Rift edited by Jonathan Strahan. 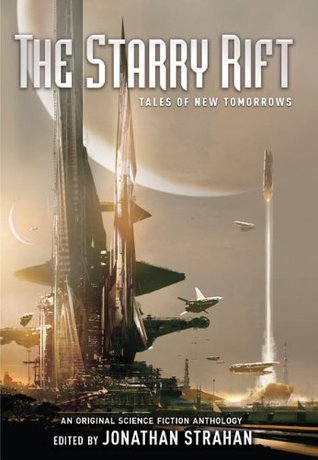 As you say it is set in a future Earth where people can change bodies. Life expectancy has been greatly extended and children are rare and rather spoiled. The main protagonist is still at school but uploads videos called flashcasts:

I became famous more or less by accident. Forming a flashpack was one of the things my friends and I decided to do when we were thirteen, for no more reason than we were looking for something to do and the technology was just sitting there waiting for us to use it. And, of course, everyone and his brother (and his uncles and aunts) were flashcasting, too. Our first flashcasts were about as amateurish and useless as you would expect. But we got better, and after a while the public, which is to say millions of my peers, began to respond.

At the time of the story the group of teenagers have taken the bodies of silverback gorillas and play a game called gorillaball:

We’ve got grain cameras floating in the air the whole time and everything is uploaded, available for anyone interested in the gorill-aball experience. Shawn will edit the thing tomorrow and make a more or less coherent story out of it. We keep uploading as all fifteen of us pile onto the roof of a tram and head back to our clubhouse, waving to people on the street and hanging over the edge of the tram roof to make faces at the passengers.