I have been looking for this book on and off for a pretty long time now. Description for the novel:

Could this be "The Boost" by Stephen Baker? Published in 2014 it is more or less compatible with the poster's estimate of publication ten years ago.

It deals with a future where almost everybody has implantable devices. The problem is that the devices are manufactured by China, and include a "backdoor" which lets the Chinese government monitor the wearers' activities. People who have the devices removed are indeed called "wilds", who form a resistance network. Some reviews are available at Goodreads. In addition, the cover is indeed mainly green and black. 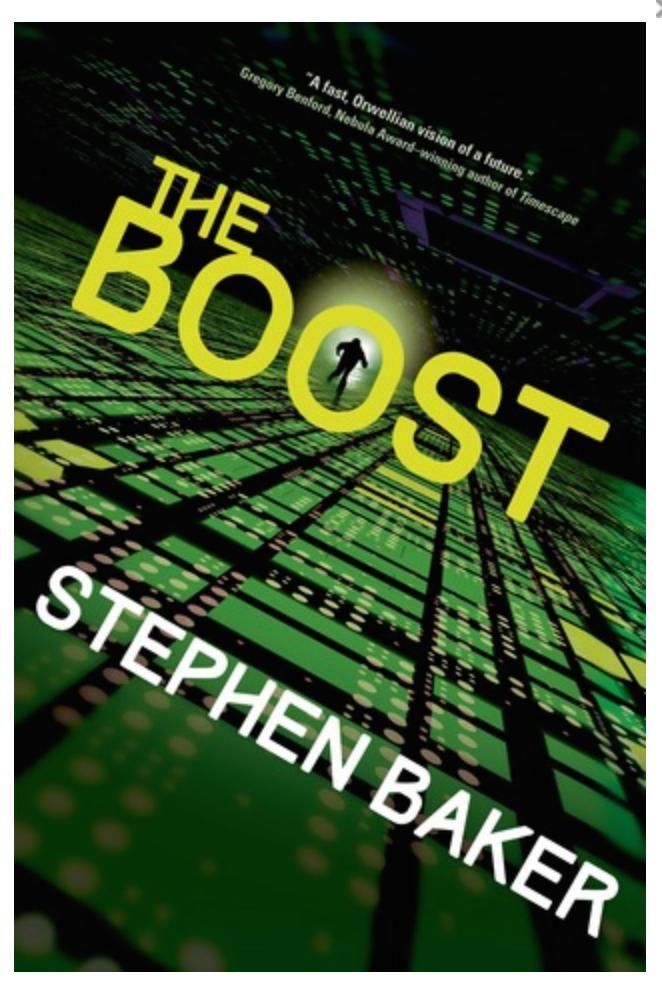 8
Book about a boy and future earth?
25
I'm looking for a Sci-Fi book with a female protagonist who doesn't wear logos
12
Looking for fantasy fiction novel series with a male witch and dragon
11
Looking for a book with parallel universes like pages, possibly with "maze" in title, and a black Jewish female character
8
Trying to remember a sci fi book title I read in the 80s
11
Science fiction book where human race communicates with devices implanted in their heads
8
Looking for the title of book about a deep space commercial way station
5
Seeking title / author of a story about alien first contact with Earth
37
Looking for novel with a girl that knows current stock prices