Can you identify this spaceship?

This is a picture from "Top Secret", a games magazine from Poland published in 1989.

Some of the pictures in the magazine they drew themselves. But many others were just cropped pictures from movie/game posters. I believe this is also a cropped/modified poster. They used it as a background pic for an "Aliens: The Computer Game" (1987) game but I don't think this is a ship from Aliens. I googled Aliens' posters and no match. 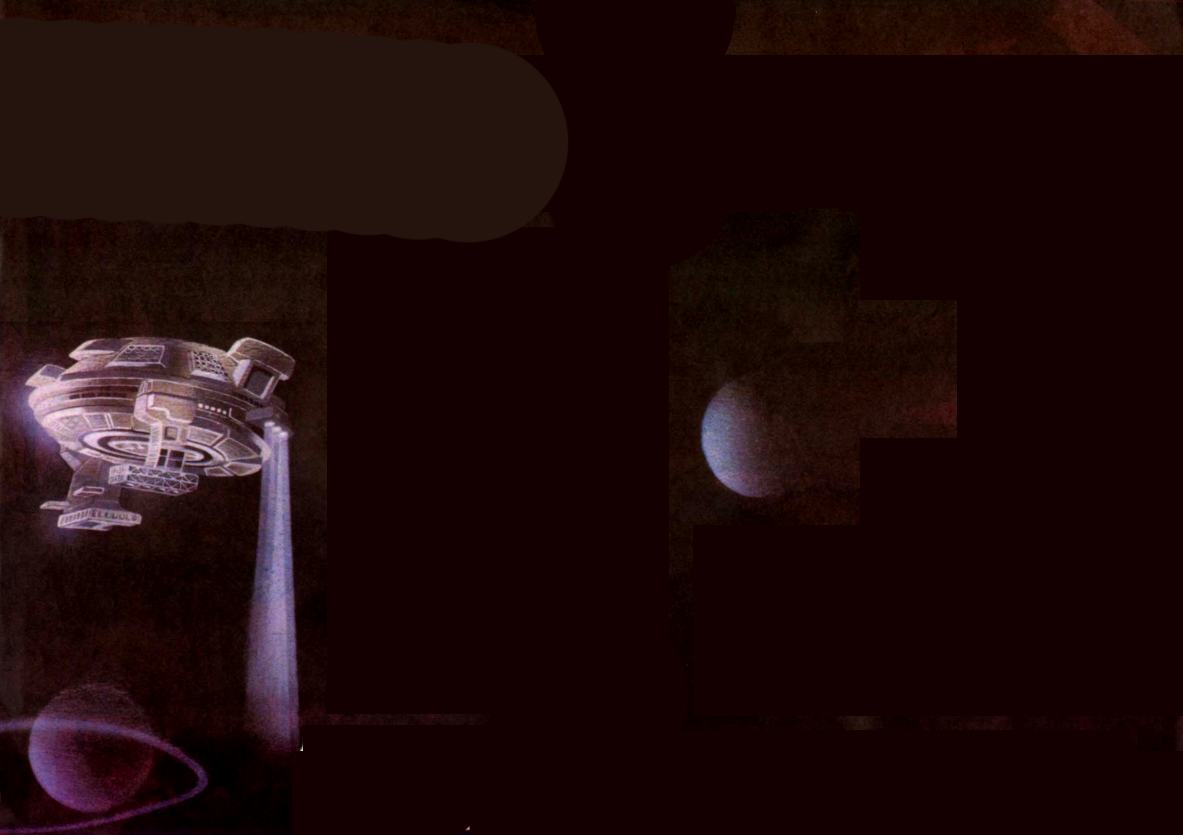 There is some rectangular blocking in the picture because I removed game-related info.1 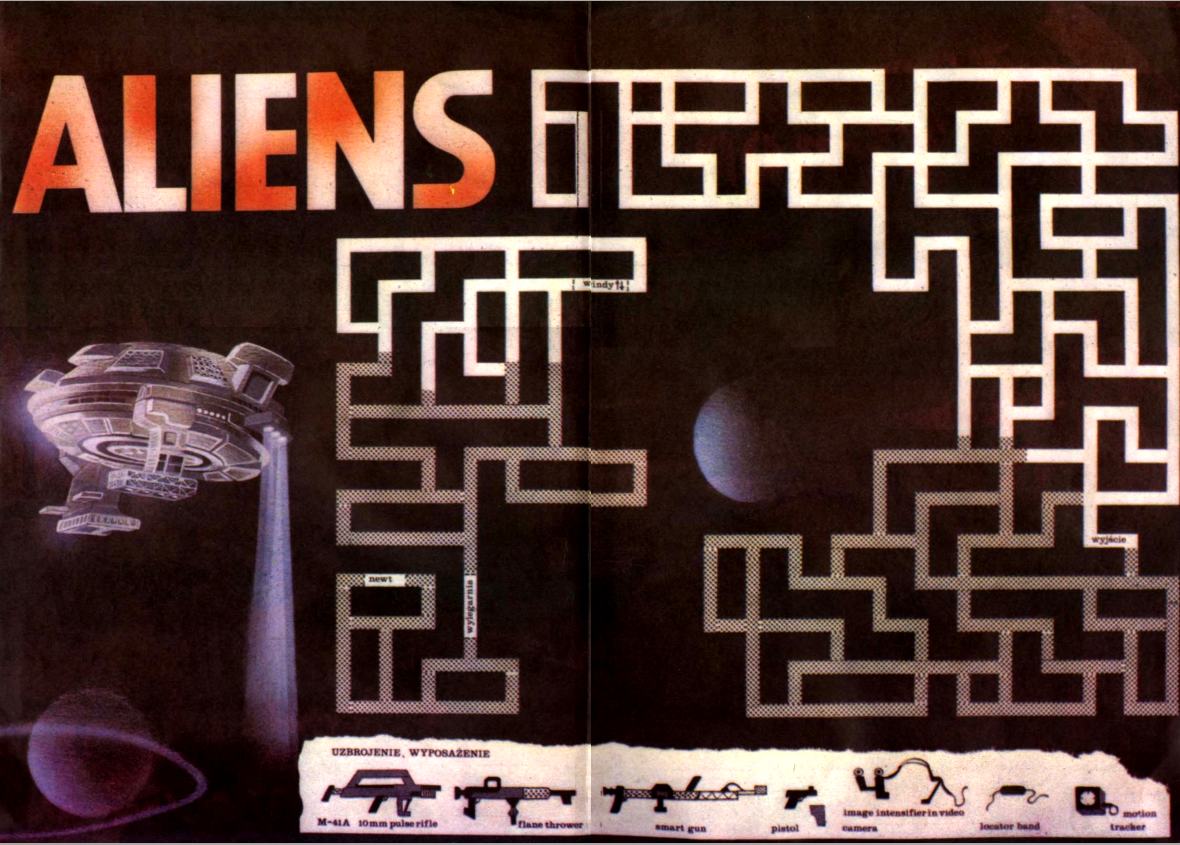 Here is a cropped image of just the spaceship: 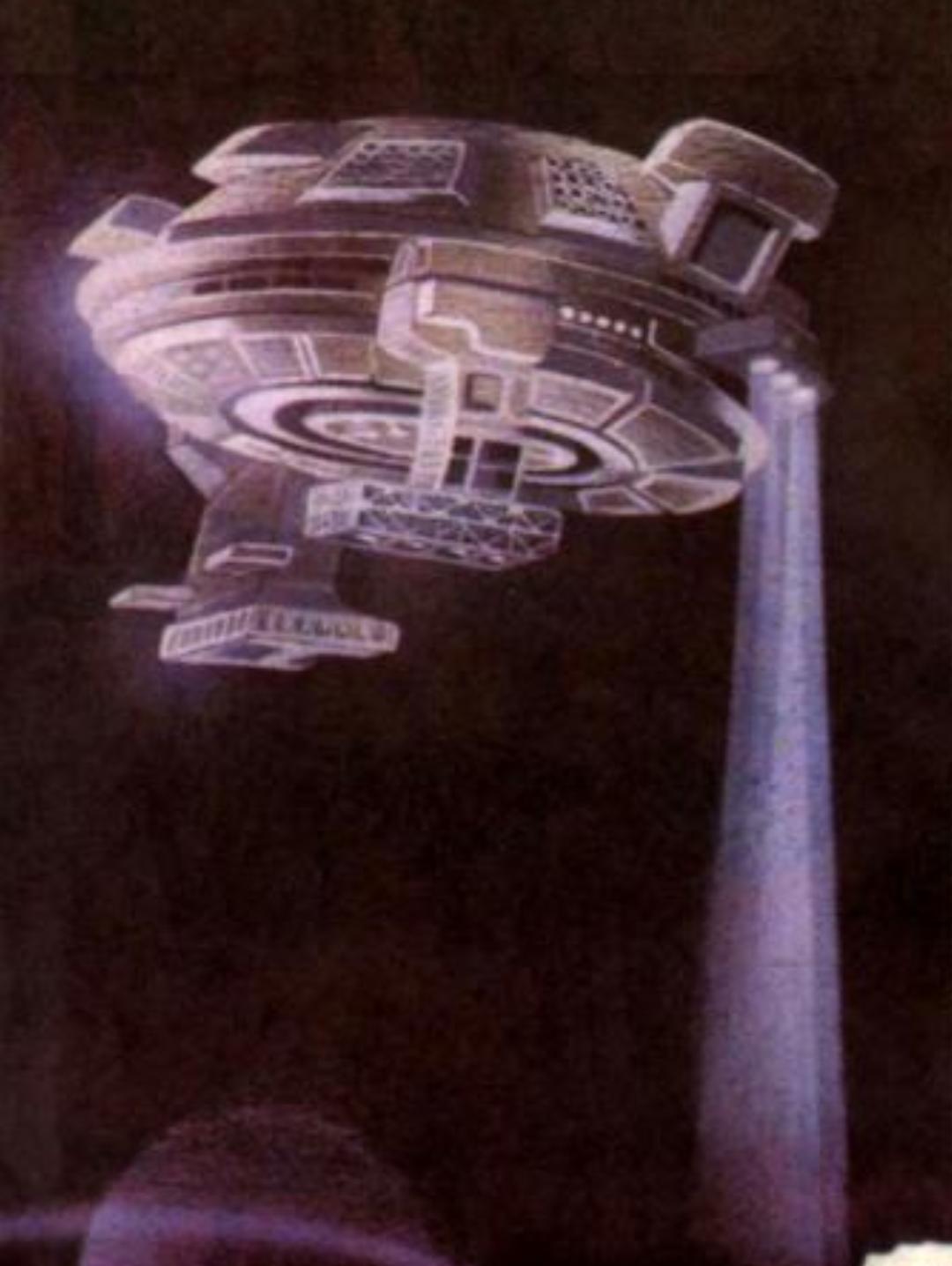 Browse other questions tagged spaceship object-identification or ask your own question.