Live-action sci-fi children's / young adult show about a kid who travels through the galaxy with a fast, blue alien

There was a live-action kids show in the 2000's about a male child who travels with aliens through the galaxy? One of the aliens was short, blue, and extremely fast. They wore goggles, carried a staff of some sort, and had some sort of frost theme going?

I believe it showed on a public television channel, but I cannot be certain. The name was something along the lines of Edge of the Galaxy, or something similar to that. Any info would be greatly appreciated!

I believe this is the 2002 Canadian/American TV series Galidor: Defenders of the Outer Dimension. It aired on YTV in Canada and Fox Kids in the US.

It follows a young boy and girl traveling the stars with a group of aliens. One of the aliens, named Nepol, is indeed small, blue, wearing goggles and holding a staff-like weapon. Wikipedia says his character "runs at great speed, and can project ice or cold to freeze anything." 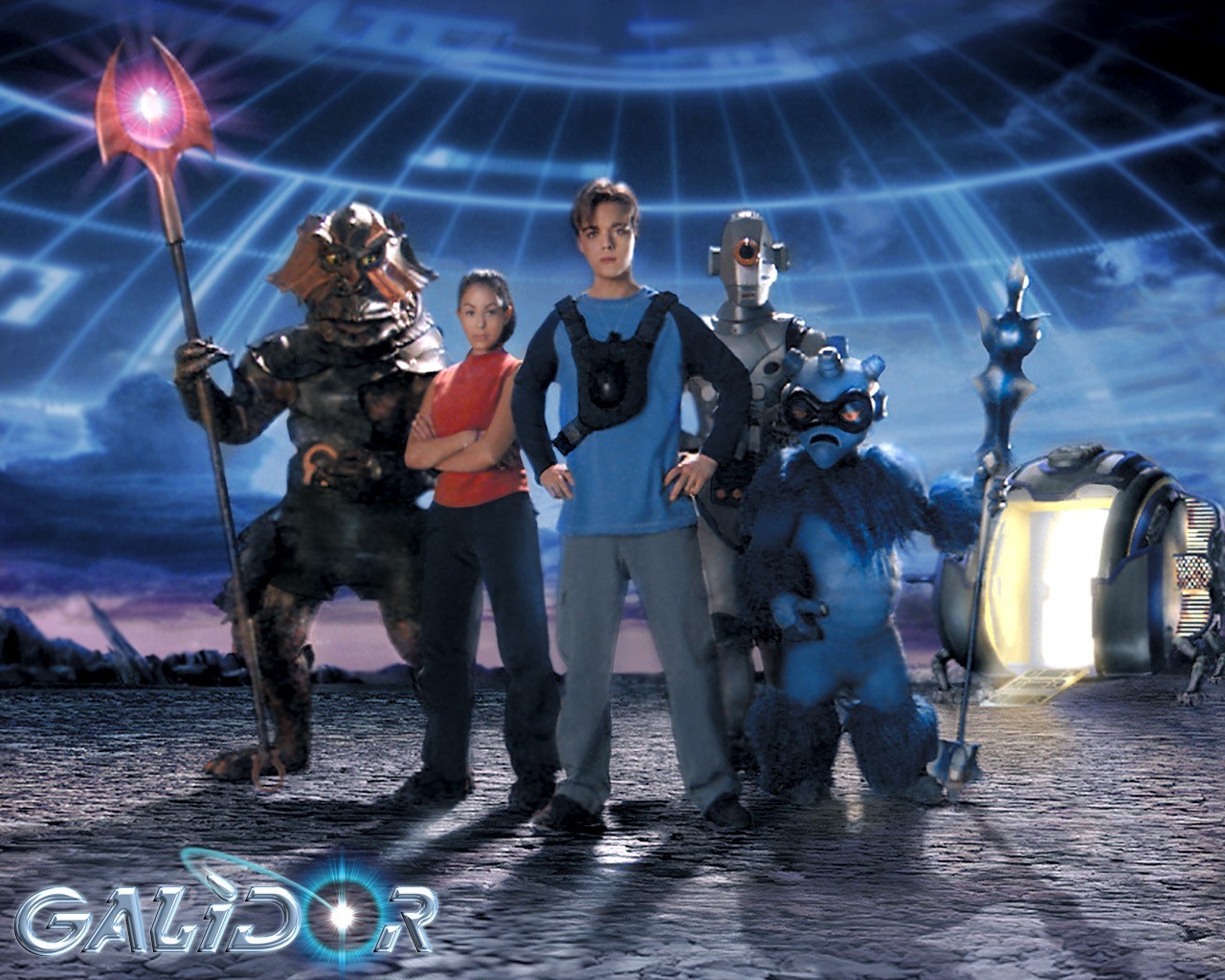 Not the answer you're looking for? Browse other questions tagged story-identification aliens tv or ask your own question.

6
What was the Live action TV Show about Magicians?
6
90/80s young adult sci-fi tv show: young girl turns out to be alien princess (or some such)
6
Children's sci-fi book with an alien named Yacob looking for a kid with technology
5
Looking For an Early 2000s Young Adult Book Involving a Human Boy Raised by Aliens
5
Young adult or juvenile book about a young kid who meets a group of aliens who turn into insects
5
Young adult book about a girl who goes to live with her dead mother's people, who are aliens
3
90s TV show about a girl who travels to Australia through a secret gate in her room