In the Harry Potter Universe, do Patronus forms have consciousness?

In the magical world, the Patronus charm is a spell used to ward of Dementors by summing or creating a "Patronus". According to most sources, it is described as such....

[As Professor Lupin told Harry in Prisoner of Azkaban] the Patronus is "a kind of Anti-Dementor – a guardian which acts as a shield between you and the Dementor." It’s also "a kind of positive force, a projection of the very things that the Dementor feeds upon – hope, happiness, the desire to survive – but it cannot feel despair, as real humans can, so the Dementors can’t hurt it."

A basic Patronus has two forms; a non-corporeal Patronus can appear as ‘a thin wisp of silver’ that hovers ‘like mist’. It can also form a white-silver cloud, or luminous energy ball. Commonly, this variant can also appear as a "shield" of sorts that deflects Dementors: 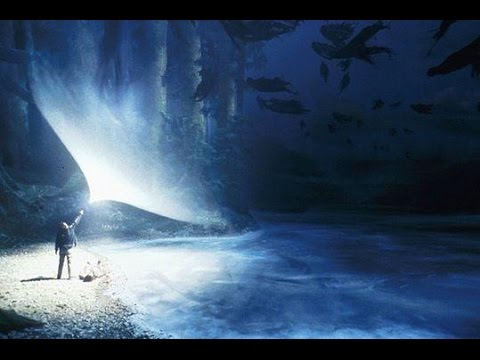 Concurrently, a corporeal Patronus takes a form that is more clearly defined; this state is usually a white, sparkling animal that appears more solidified from the silver vapor or smoke. Harry's Patronus specifically looks like his father's own, having the shape of a Stag: 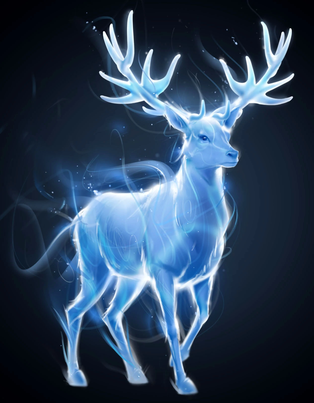 However, a Patronus can take essentially any animal form; different spell casters have been shown to have a Patronus of differing animals: 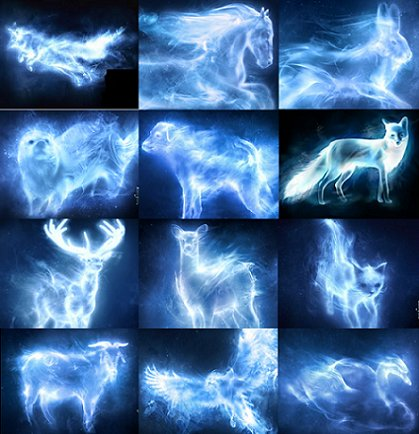 The individual form of Patronus is said to reflect the personality of the caster. However, what's made unclear is if the Patronus itself is conscious, as in being sapient the way the creature it takes the form of would be.

Again, Professor Lupin describes a Patronus as an "anti-Dementor" and a "Guardian," sort of implying that they possess a capacity for self awareness and independent action, especially in terms of protecting their master. But this is never fully stated in the books, to my knowledge. In truth, the books keep this rather nebulous.

On one hand, a Patronus does actively seek to protect its user, especially from Dementors, and Lupin specifically said it doesn't "feel" fear. This is very much in line with the way a dog would protect its owner. And its been proven animals have a form of consciousness, cognitive intelligence and reason, even though we know dogs don't "think" or "feel" the same way humans do.

Whereas Dogs are very much naturally alive though, a Patronus is a magical construct.

Concurrently, the books clearly state a Patronus to be "force", not a "creature" or "entity". This is significant, because its not described as a "living thing", not even in the way a Dementor, its natural adversary, is said to be among the "foulest creatures" and have been implied to reproduce.

Adding to this, there are A.I. programs which aren't exactly self aware, but do adapt, learn, and are capable of functioning and doing things independent of a users direct input; Siri would be an example of this. Even though a directive should be given to it, Siri can take action all on its own, similar to how a Patronus can be "summoned" by the spell, but then act accordingly on its purpose without directions from its caster: 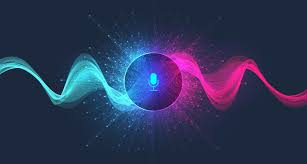 This raises the question: As an artificial/magical being, does a Patronus possess some form of "consciousness" all its own, or is it perhaps moving on some type of rudimentary instinct or "programming" which drives it to "Protect the User", and that's all?

Is it possible a Patronus more a reflection/extension of the user's intention and psyche, and thus acting on their unconscious command?

Or does a Patronus perhaps have similar intelligence to the animal form it takes, and thus have a similar level of consciousness too said animal?

Is there any other canon source which can clarify this, or did perhaps JK Rowling speak more about the Patronus charm in detail that could shed some light on the subject?

There's no canon evidence that supports the theory of a Patronus having intelligence of any form, nor consciousness.

As Lupin says when he's explaining the Patronus Charm to Harry, and yourself cited in the question:

‘The Patronus is a kind of positive force, a projection of the very things that the Dementor feeds upon – hope, happiness, the desire to survive – but it cannot feel despair, as real humans can, so the Dementors can’t hurt it. But I must warn you, Harry, that the Charm might be too advanced for you. Many qualified wizards have difficulty with it.’
Rowling, J.K.. Harry Potter and the Prisoner of Azkaban (p. 251). Pottermore Publishing. Edición de Kindle.

A Patronus is merely a projection of the positive feelings of the wizard or witch who casted the charm. As such, it doesn't have a consciousness of his own, and isn't able to act in his own. The wizard has to mantain and direct the Patronus. If the wizard deconcentrates or is disabled somehow, the Patronus would vanish.

Here Hermione deconcentrates, and her Patronus doesn't mantain itself, even when they're still in danger.

‘Harry, they know there are intruders inside the Ministry, something about a hole in Umbridge’s office door, I reckon we’ve got five minutes if that –’ Hermione’s Patronus vanished with a pop as she turned a horror-struck face to Harry.
Rowling, J.K.. Harry Potter and the Deathly Hallows (pp. 214-215). Pottermore Publishing. Edición de Kindle.

Here Umbridge is stunned by a charm, and her Patronus disappears, even if there are dementors and Umbridge would be in danger (relatively).

Here Harry has to direct his Patronus to get rid of the dementor attacking Dudley:

‘THIS WAY!’ Harry shouted at the stag. Wheeling around, he sprinted down the alleyway, holding the lit wand aloft. ‘DUDLEY? DUDLEY!’
Rowling, J.K.. Harry Potter and the Order of the Phoenix (p. 17). Pottermore Publishing. Edición de Kindle.

‘GET IT!’ Harry bellowed, and with a rushing, roaring sound, the silver stag he had conjured came galloping past him.
Rowling, J.K.. Harry Potter and the Order of the Phoenix (p. 17). Pottermore Publishing. Edición de Kindle.

While there is no evidence that Patronuses are conscious they are able to act with limited agency/intelligence.

Prior to the Battle of Hogwarts, Professor McGonagall creates three Patronuses to act as messengers.

From the tip [of her wand] burst three silver cats with spectacle markings around their eyes. The Patronuses ran sleekly ahead filling the spiral staircase with silvery light...

Along the corridors they raced, and one by one the Patronuses left them.

Shortly thereafter Harry, McGonagall and Luna are joined by Professors, Flitwick, Sprout and Slughorn. As McGonagall was busy racing through the castle she would not have been able to actively control all three Patronuses. The Patronuses must have some ability to carry out their instructions without direct control of the wizard who cast them.

Not the answer you're looking for? Browse other questions tagged harry-potter magical-theory magical-creatures or ask your own question.

8
Does the shape or size of a Patronus determine or indicate its strength?
6
What are the rules governing how a Patronus can interact with the physical world?
18
Why doesn't Lupin summon a patronus on the train?
28
How did Fudge know that the Dementor tried to kiss Harry?
21
Why did Sirius succumb to the Dementors without resistence?
35
Can a patronus take the form of a dementor?
11
Does the Riddikulus charm require laughs to repel a Boggart?
11
Was Draco affected by the Patronus Charm?