Manga where the protagonist gets letters of recommendation from powerful figures, and changes his age, to go to a school

I am trying to find the manga where the main character gets a letter of introduction from the Spirit King, Demon King, and the Dragon King.

I don't remember if it was in color or black and white.

A young noblewoman once dreamed of becoming a magic user like in the old tales, but her time in magic school has dimmed her passion. One day, a mysterious man comes to her rescue in the forest, using magic like in the old stories. Despite the fact that he is clearly skilled in magic, he is thrilled by the idea of learning new techniques. Since the only way to do that in this day and age is in magic school, he alters his appearance to school-age and decides to accompany her back to school! 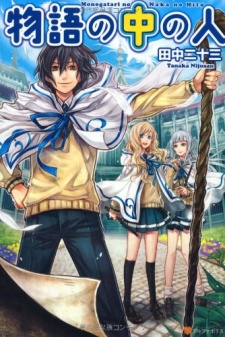 5
What fantasy book series has magic talismans made by a tribe that hates mages?
6
YA novel series involving "magical" student warrior
32
Manga about a female worker who got dragged into another world together with this high school girl and she was just told she's not needed anymore
5
Manga where the main character sees the group of heroes defeating the demon king, gets stabbed in the back and reborn into his younger self
0
Manga where a male character gets disowned from his family then builds his own kingdom
5
Manga about people having guarding animal spirits
1
Isekai manga where the main character is taught magic by an old elf
3
Manga where a prince gets banished from a kingdom and his sisters go looking for him