What is super-karate in DC comics?

On the Wikipedia page for Karate Kid it says that Karate Kid (Val Armorr) used something called "super-karate" to briefly hold his own against Superboy. The pages for the comic scene are in order below: 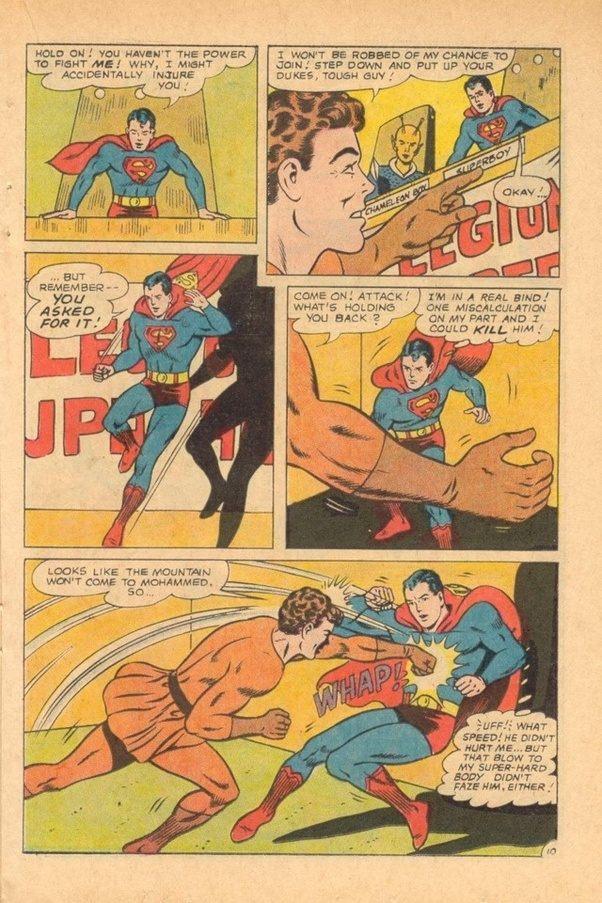 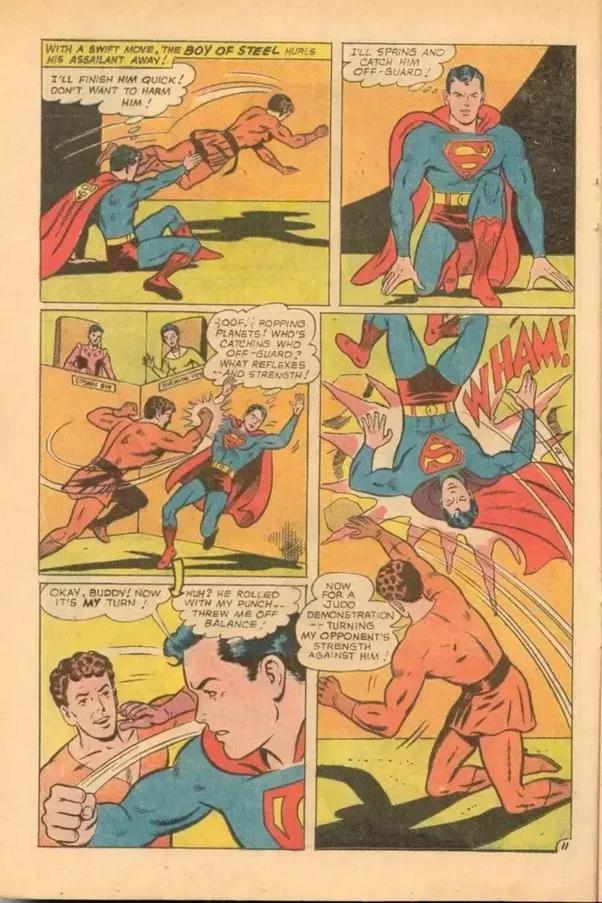 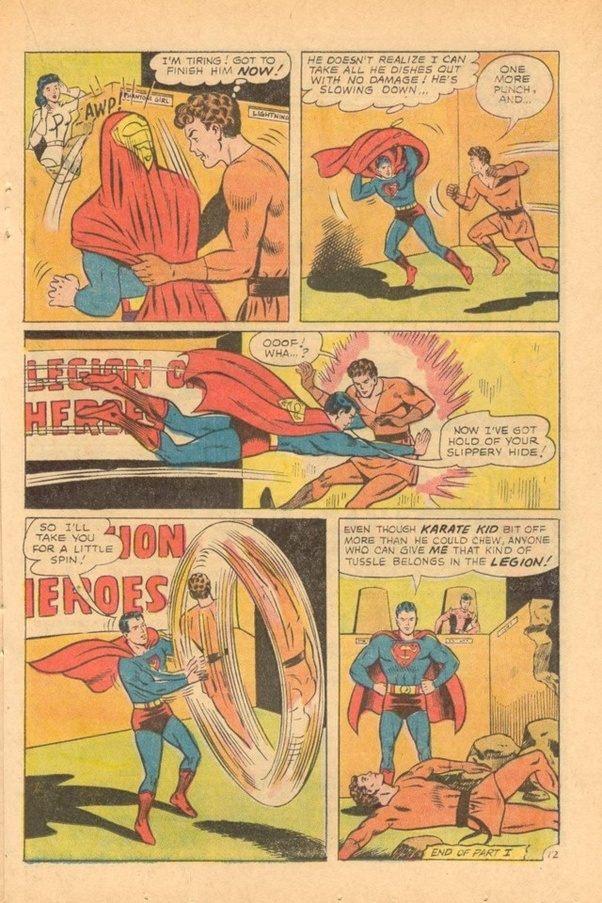 Is there any record of what "super-karate" is in the DC Universe?

There seems to be conflicting info on this, at least in regard to who created super-karate.

Val's official bio in Who's Who in the Legion of Super-Heroes #3 suggests that super-karate is an expanded form of karate, which he developed himself some time after he was initially taught martial arts by Sensei. 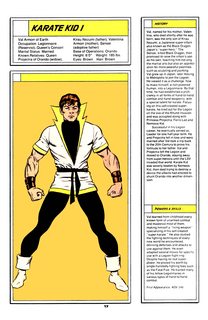 Val, named for his mother, Valentina, who died shortly after he was born, was the only son of Kirau Nezumi, a Japanese super-villain also known as the Black Dragon. Japan's "super-hero", The Sensei, killed Black Dragon, then promised to raise the villain's son as his own, teaching him not only the martial arts but also an appreciation for more peaceful pastimes such as sculpting and painting.

Val grew up in Japan, later moving to Metropolis to join the Legion. He viewed it as a challenge: how to make himself, a non-powered human, into a Legionnaire. By that time, he had established a proficiency in all forms of hand-to-hand combat and hand weaponry, with a special talent for karate. Focusing on this self-created super-karate, he tried out for the Legion on the eve of the Khund invasion and was accepted along with Princess Projectra, Ferro Lad and Nemesis Kid.

Val learned from childhood every known form of unarmed combat and mastered most of them, making himself a "living weapon" specializing in his self-created "super-karate". He also studied the fighting techniques of every new world he encountered, devising defenses and attacks to use against them. He even adapted several moves for specific use with a Legion flight ring. Despite having no real super-power, he proved his worth by single-handedly fighting foes such as the Fatal Five. He trained many of his fellow Legionnaires in various types of hand-to-hand combat.

However, in Superboy Vol 1 #210, Sensei stated that he trained Val in super-karate. 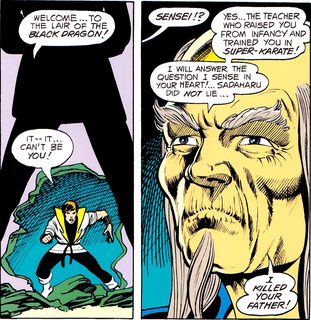 SENSEI: Welcome... to the lair of the Black Dragon!

SENSEI: Yes... the teacher who raised you from infancy and trained you in super-karate!

Val's most notable battle with Superboy occurred in Karate Kid #12. During this battle, he didn't use the term "super-karate", but he did mention utilising "modified judo", an "arm-rifle technique" he learned on the planet, Falkone-IV, and a grappling hold he learned on Loback-III. 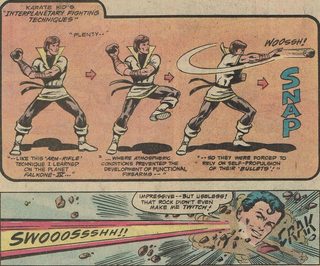 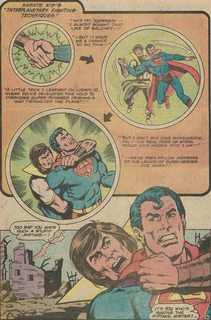 Assuming he still considers this super-karate, then it would appear that super-karate is a mixed martial art, incorporating techniques from various planets, and possibly using karate as a base style onto which other techniques are grafted.

Not the answer you're looking for? Browse other questions tagged dc comics martial-arts or ask your own question.

10
Was Smallville (the show) ever considered canon in the DC universe
5
Did “24 Hours” happen in any other comic besides Sandman?
6
Did Superman ever regain his memories of his Legion adventures with Supergirl?
4
Why did Venom fight Jack O'Lantern?
4
What are Karate Kid's abilities and are they similar to Deadpool's?
8
What became of the “become a marvel superhero” contest ads in the '90s?
3
Where was it established that Super Goof's goobers were irradiated by a meteor?
4
comic miniseries: Teenagers show superpowers, conscripted into military