Manga where the MC returns from another world after defeating the demon lord, only to be reincarnated back to that world along with all his classmates [duplicate]

The manga is about a hero who, after defeating or doing something with the demon lord, got back to his original world. But then he and all his classmates got reincarnated to the same world he was previously in. I remember that the demon lord is female, and that the hero said black clothes fit her best.

I believe this is This Makes My Second Otherworldly Summon. 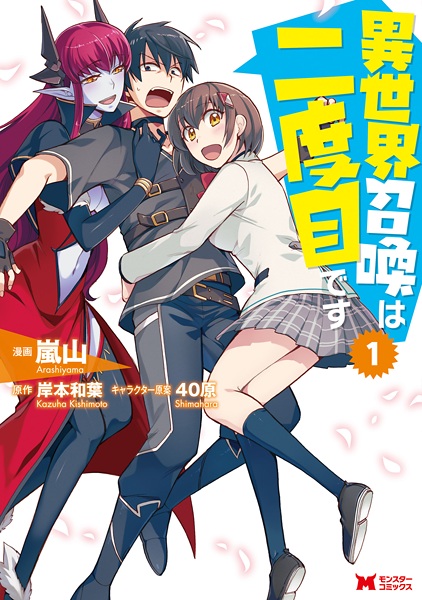 There was once a man who was summoned to another world, and saved it. Of course, he became too popular there, and turned into an isekai-normie. However, that man fell into a "trap," and was forcibly returned to his original world. Moreover, he had to start over as a baby!

This is the story of the way-too-fantastic ex-hero who lived as a gloomy high schooler as he gets summoned once again to that other world in a very unexpected development!

A class of students is summoned to another world to save the human kingdom there. However, one of the students, Suzaki Setsu, had already been summoned to that world once before, and had saved it. A female Demon King there, Desastre, seems to miss Setsu, and recalls that he once told her she looked good in black. 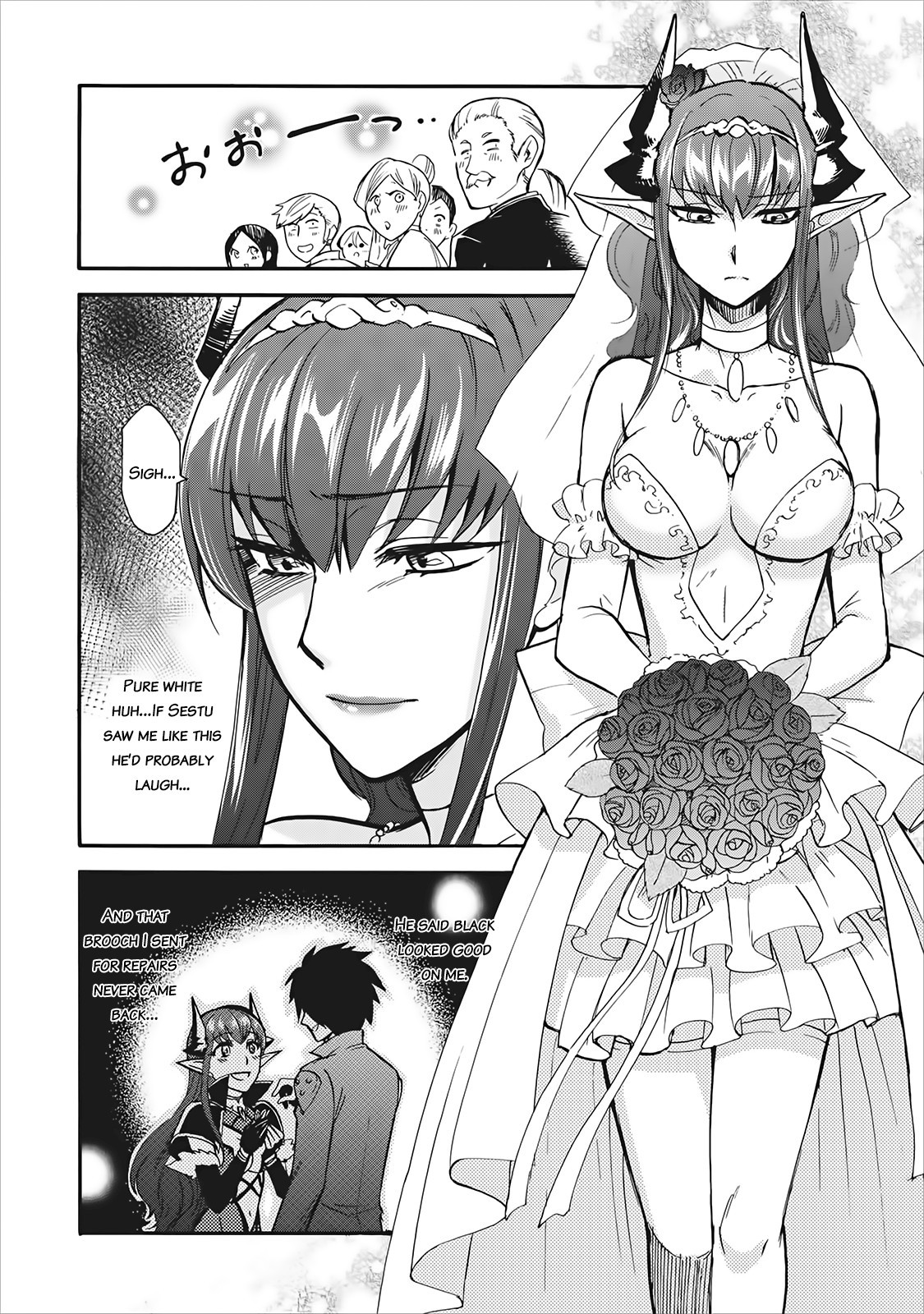