Isekai Manga: 1st prince is abandoned after going in coma but his soul returns from the Hall of Heroes having had extra training

I read a manga some weeks back where the main character was in coma for several years while his soul was in the Hall of Heroes (where all the souls of heroes of the past are) and received training and knowledge from these heroes. After the training was completed his soul returned to his body and he woke up from coma.

Before going into coma he was the Crown Prince with no particular power but after coma the title of Crown Prince was given to the 2nd prince (his half-brother also the one to conspire and try to kill male lead).

When the main character wakes up from coma he found only one maid who stayed while no other servants remained in his palace. He also has two younger half-twin siblings from another queen who have a good relationship with him.

This is The Max Level Hero has Returned!

The titular hero goes into a coma and is trained in the Hall of Heroes. When he returns, he's no longer the weak princeling he was originally. 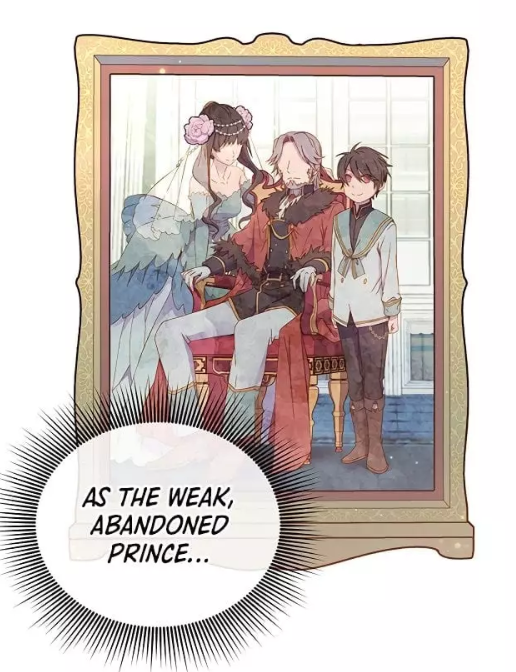