It's about an old man, I think he's around 60, that is either is summoned or reborn into that world. I'm thinking the former. He doesn't look like an old man and he was summoned with others that are actually in their teens.

I can't find it no matter how much I search, so if anyone knows it that would be helpful. All of this is pretty much all I remember about it as well, I hope it was enough.

Pretty sure this is Summoned by Being Involved?! and I Was "God"??

I was summoned to an unknown world to defeat the Demon King, but my level seems to be very low when compared to the others that were summoned with me...

Wait a minute, my occupation is "God?"

The main character is a 60-year-old man who's summoned by a king to another world to defeat a demon king. The MC appears in a much younger body, and we never see his original body (at least, not in the first chapter).

Other people were summoned as well (all under the age of 25), and when they're asked to open their status screens to reveal their abilities, it turns out they're all at relatively high levels, like a level 42 hero, a level 40 sage, and a level 52 saint.

When the MC is asked to reveal his occupation, his status screen say he's a god, which, for some reason, the king interprets as him being a servant of god, i.e. a priest. The king then asks what his level is, hoping he's at a high level, but the status screen says he's at level 1. Consequently, he's deemed unworthy to stand on the same platform as the king and the others, and is frogmarched down the steps by a couple of guards, to stand with the crowd below. Even the MC himself seems convinced he's just a level 1 priest and a "lemon".

Later in the story, he opens up his status screen again to look at his individual stats, and they're all at 99999, which he puts down to a glitch. 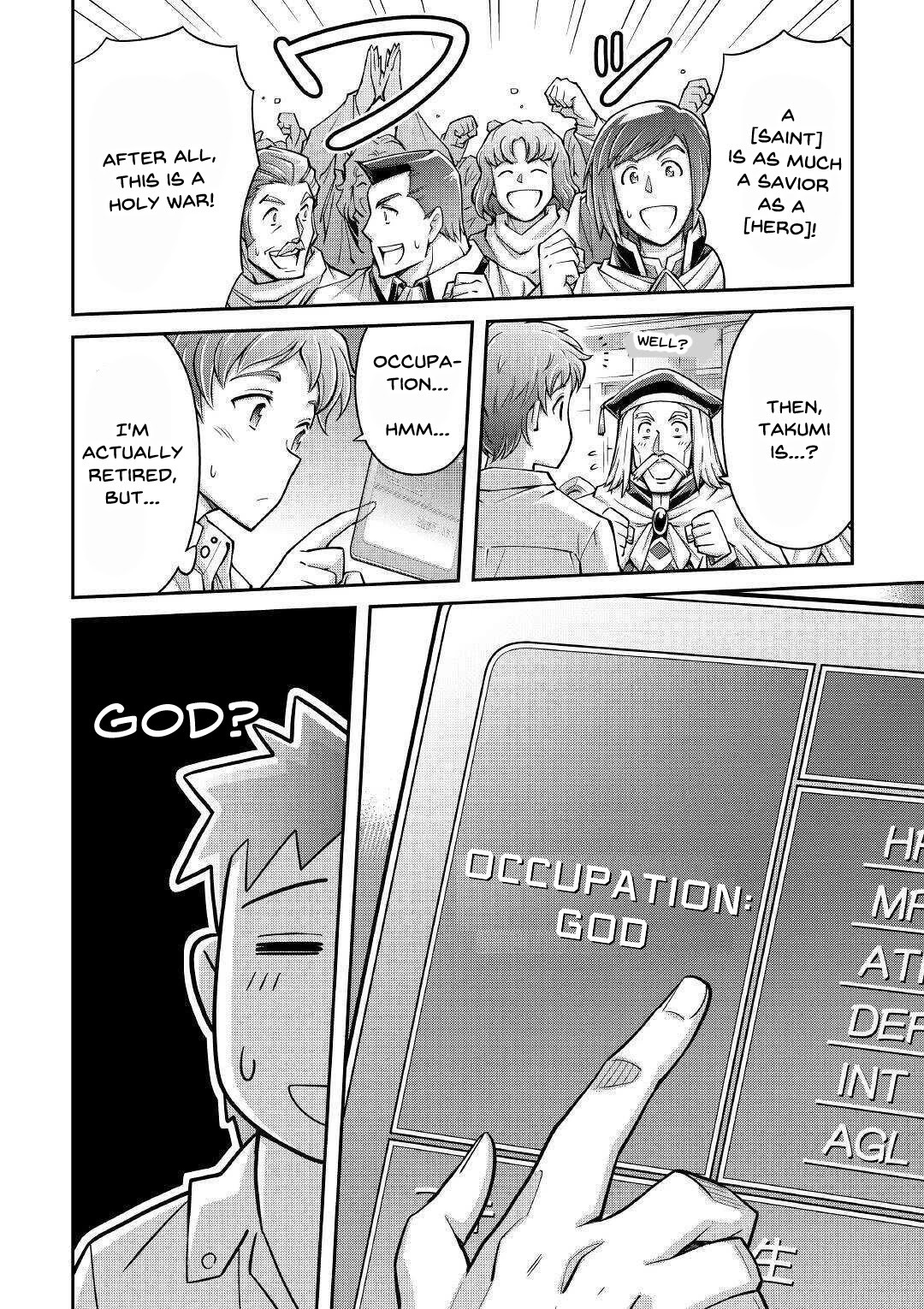 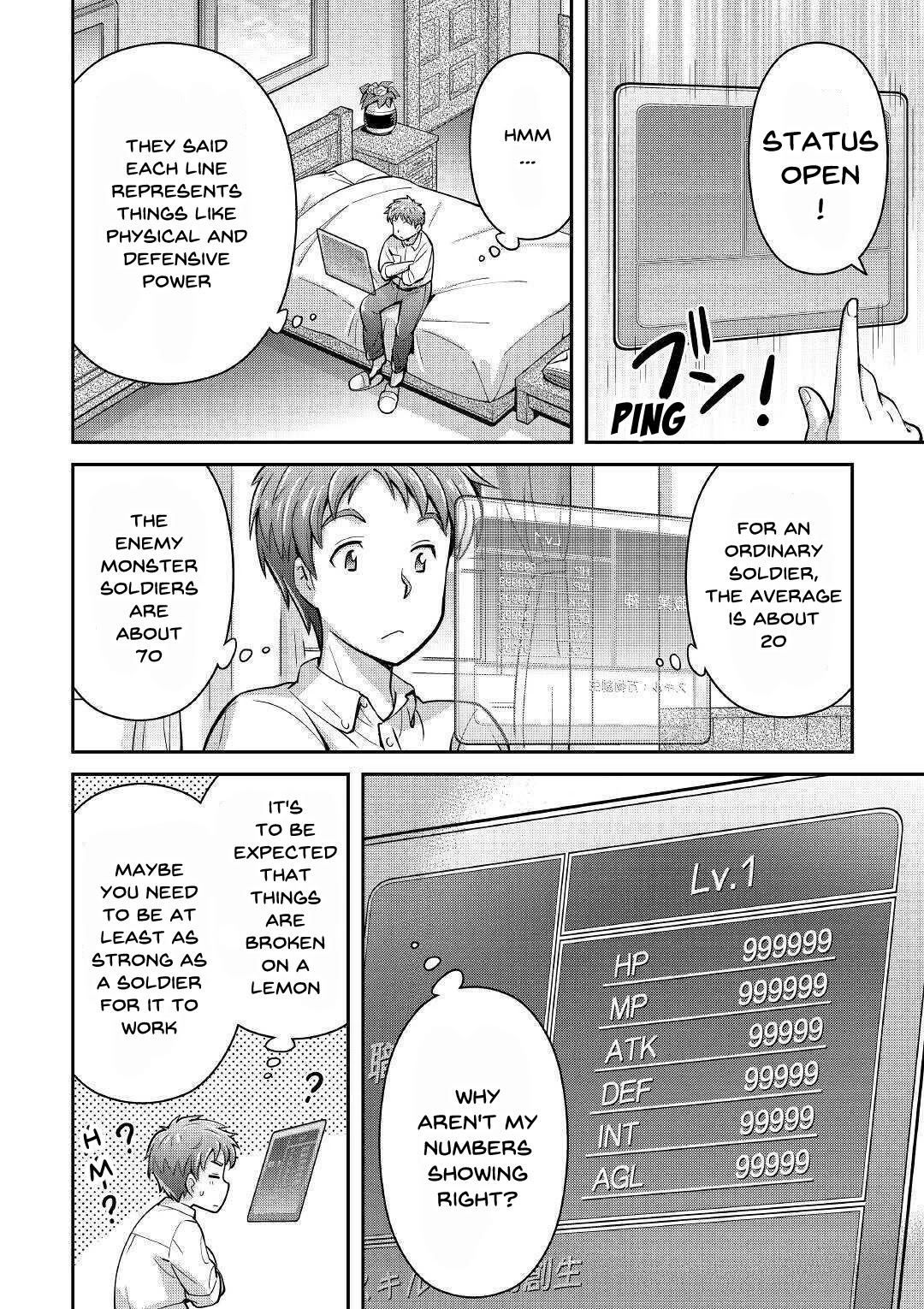 Not the answer you're looking for? Browse other questions tagged story-identification anime manga isekai or ask your own question.

14
Old Sci-Fi Novel where man uses horn to enter another world, learns he is a "god" of sorts?

14
Old Sci-Fi Novel where man uses horn to enter another world, learns he is a "god" of sorts?
6
Isekai manga where the main character is summoned by a goddess
9
Isekai fantasy where the protagonist breaks magic
32
Manga about a female worker who got dragged into another world together with this high school girl and she was just told she's not needed anymore
0
Isekai manga. Protagonist summoned, then given a random power
5
Isekai manga where the main character gets summoned multiple times to another world
1
Manga with a first born young girl, reincarnated and charged with protecting another noble family
3
Anime where a girl is reborn as a baby on different worlds to find pieces of a crystal