I'm searching for a Soviet-era science fiction novel, in which rocks are evaporated by chemical means into gases in order to form an atmosphere.

It may then continue on to describe hydrogen and carbon being somehow extracted by the scientists from the minerals in the planet, creating water, and life begins in the puddles that form, but this is less certain than the atmosphere part.

Does any of it ring any bells for anyone?

A long shot, as it is originally French, is Paul Berna's YA novel Continent in the Sky (Le Continent du ciel), 1955; a sequel to Threshold of the Stars (La Porte des étoiles), 1954. The first book follows a boy who becomes part of a secret project to build saucer-like spaceships, while the second, which could be the one you are looking for, describes an attempt to give the Moon an atmosphere in a process similar to what you describe.

Both books are pre-1958 and could well have been translated into Russian. I can see from a Google search that at least some of Berna's books were. I read them in Danish translations from the early 60s. 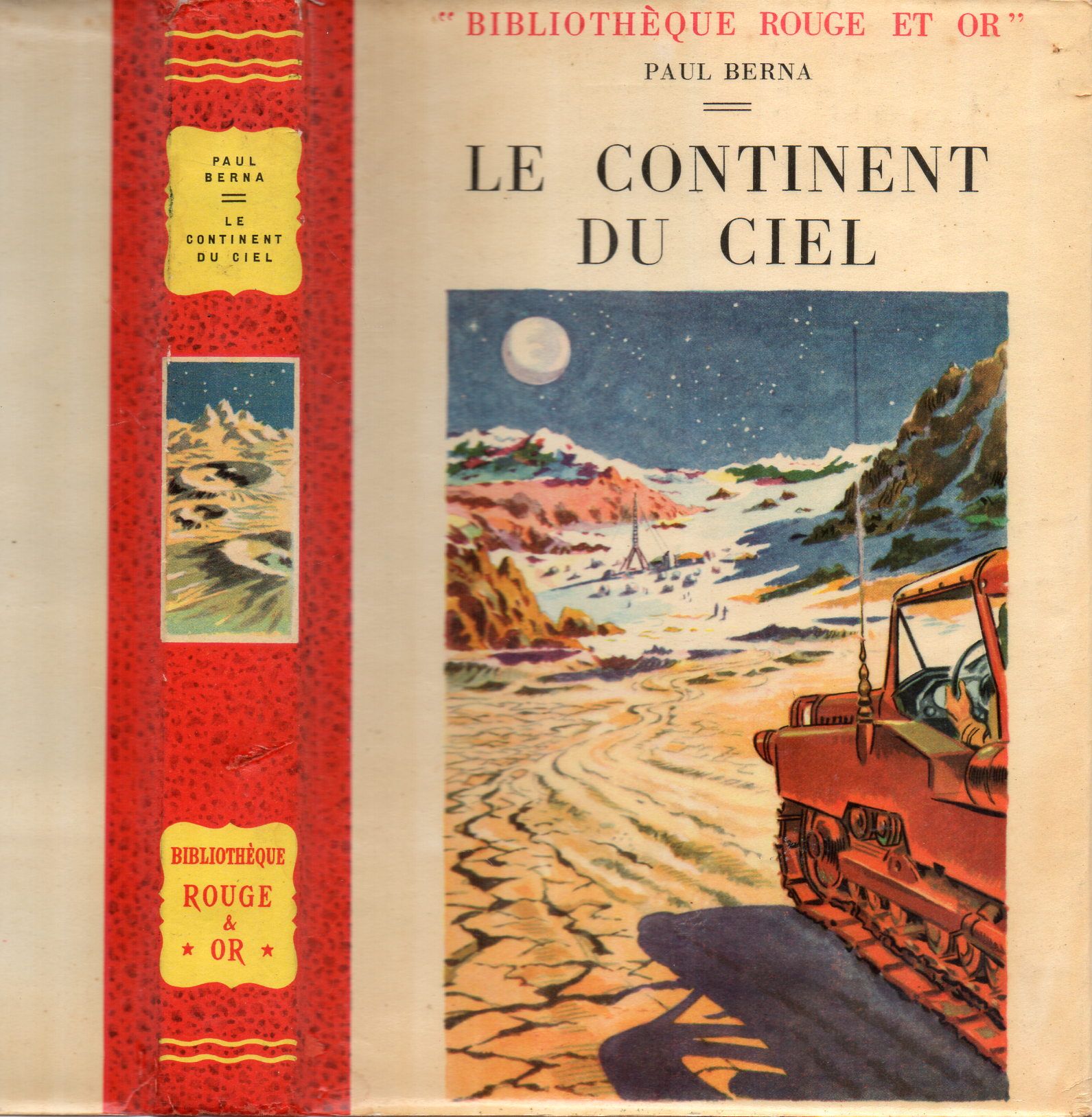 Not the answer you're looking for? Browse other questions tagged story-identification novel moon terraforming or ask your own question.

2
Please help identify a Soviet SciFi movie from ~1950s
12
First "big" Science Fiction novel about colonization?
23
Help identify the title of a story about the back side of moon being missing
13
An astronaut drops candy wrapper on planet surface - "slime" seeking phosphorus almost gets it
8
Scifi novel. Colony on the moon, nanotech, sex changing journalist main character
9
SciFi Novel, pre 2000, about time-travel type messages
11
Novel about 'magic' on the moon where a woman loses her memory when a silver needle is inserted into her head
22
Novel where anti-gravity devices are attached to a submarine and it floats to the moon