Book with like 10 kids with powers and invading aliens

A few years ago I read a book (part of a series, I'm pretty sure) where there were kids with powers, and their names were numbers (One, Two, etc). I also remember that there was an invading alien species. I forgot what the book(s) were called though.

story-identification novel aliens
Share
Improve this question
edited May 3 at 0:00

The Lorien Legacies books deal with kids with powers (the "Loric" aliens, only a few survivors of which live on earth passing as teenagers) and alien invaders (the "Mogadorians").

All the Loric are numbered, albeit numbers One Two and Three have been murdered by the start of the first book, titled I am Number Four. Later books introduce higher numbered Loric characters. 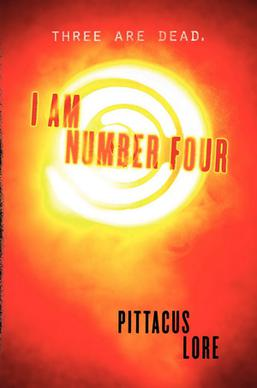 Could this be Umbrella Academy?

It's a graphic novel (as well as a TV show) and the kids are all called by number. There are seven, which is close enough to ten for the purposes of the question.