story-identification manga isekai
Share
Improve this question
edited May 3, 2021 at 13:55

Summoned to a parallel fantasy world many times

It might be "めっちゃ召喚された件" (in romaji "Metcha Shoukan Sareta Ken THE COMIC"), translated as "Summoned to a parallel fantasy world many times". 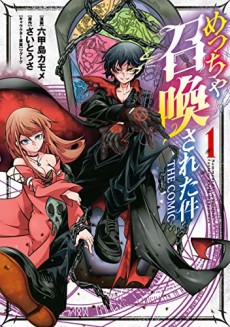 5
Isekai manga where the main character gets summoned multiple times to another world
5
Isekai manga: Hero summoned a second time