Is Jones "human-like" in touch?

No one really knows what Jones is (the meme for a long time was saying that she is "not a robot!"), but she is almost as old as the Earth itself: 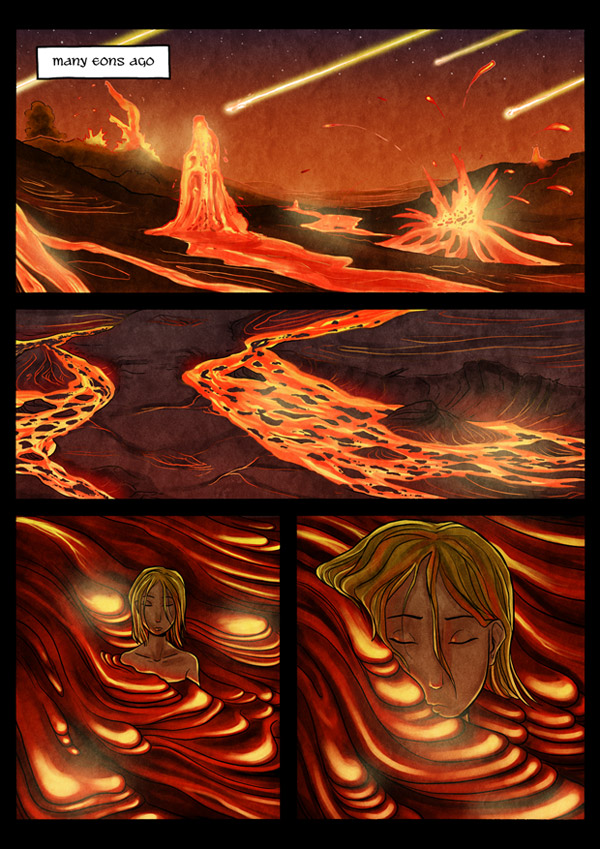 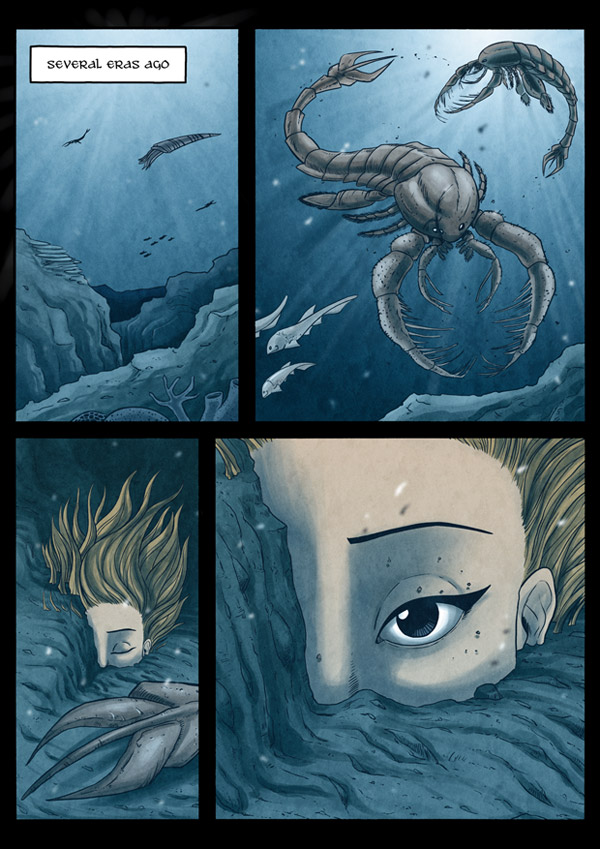 We know that she is invulnerable, as she manages to take a bison head-on, a spear to the chest and even a WWII bomb.

She had many companions during the aeons, but it is never explained that those relationships were purely platonic or more intimate - hence my question: is it ever explained anywhere is Jones soft, human-like in touch?

Browse other questions tagged gunnerkrigg-court or ask your own question.