What made Qui-Gon Jinn really believe that Anakin Skywalker was the chosen one?

We all know from "The Phantom Menace" that, about to die, Qui-Gon Jinn asked Obi-Wan to promise him to train Anakin because he believed the boy was the chosen one; the one who would bring balance to the Force. We also know that Qui-Gon Jinn told Mace Windu and Yoda that Anakin's cells had the highest concentration of midi-chlorians that he had seen in a life form. Was this previous reasonable enough ground to make Master Qui-Gon Jinn to declare that Anakin was the prophesied one who would bring balance to the Force? 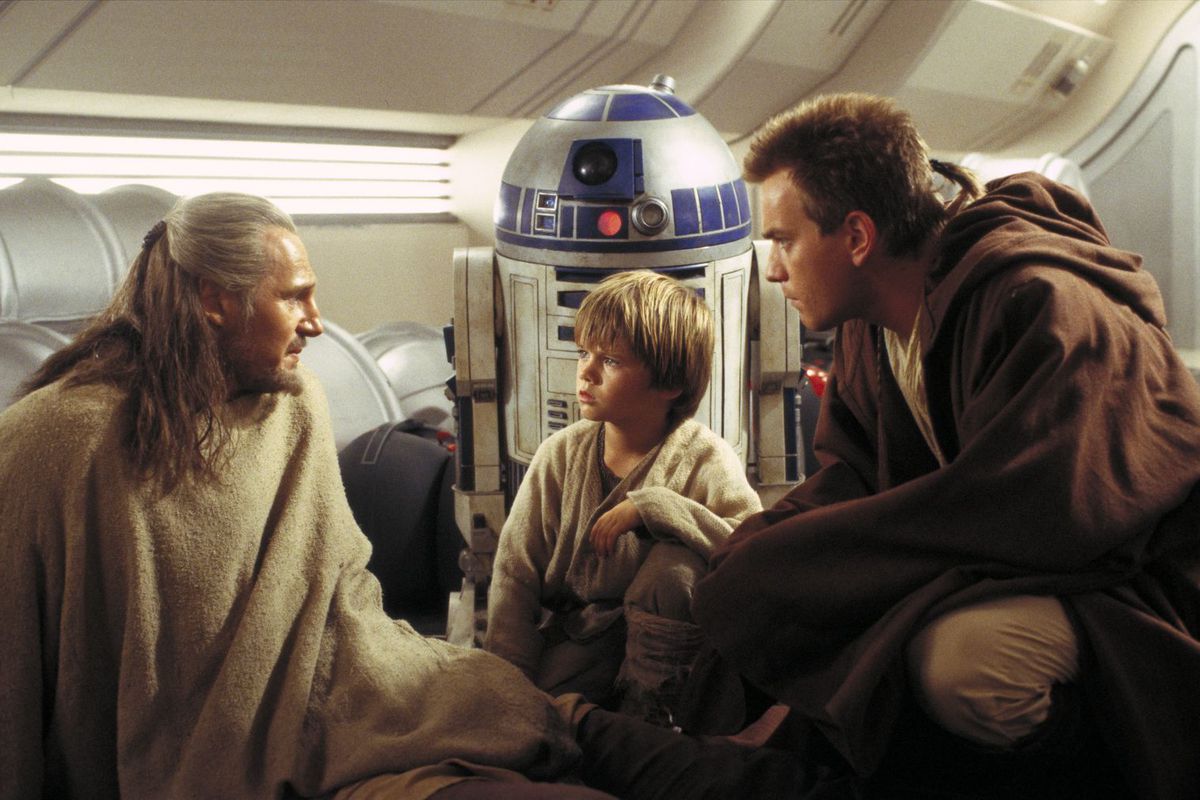 There were a number of factors that led Qui-Gon to believe as he did. The first and main trigger for his suspicion was the chosen one prophecy itself:

"A Chosen One shall come, born of no father, and through him will ultimate balance in the Force be restored."

Qui-Gon had already sensed the Force in the boy. After Anakin insists they come to their home, Qui-Gon catches how perceptive and talented Anakin is beyond his years (Anakin identifies him as a Jedi Knight, talks of how he's the only human who can pod race). Qui-Gon notes as much to Shmi and asks about his father, to which she informs him that Anakin had no father. It's after this that he decides to administer the midi-chlorian test, and confirms his incredible "off the chart" Force potential, which he then sees in action when Anakin wins the pod race. Fate placed this boy in their path, and it was hard to ignore that there was something really special about him.

"Our meeting was not a coincidence. Nothing happens by accident."

While this doesn't necessarily guarantee it, Qui-Gon's faith in the Force and its order in the universe, that nothing happens by accident, and the timing of the appearance of a Sith, lend a strong sense of something big going on, and gives him a strong suspicion that Anakin might be more than he appears.

Not the answer you're looking for? Browse other questions tagged star-wars jedi the-phantom-menace anakin-skywalker or ask your own question.

14
Does the fact that Yuuzhan Vong are not linked to the force contradict our knowledge of the connection of Force to life?
22
Did Darth Sidious know that Anakin was supposed to be the Chosen One?
55
When did Qui-Gon Jinn defy the council before?
3
Is greed a powerful ally, or an enemy?
21
Are there animals that can use the Force?
18
Why did Qui-Gon and Anakin need to hide the fact that Anakin built the pod-racer?
19
Why would Obi-Wan Kenobi say this?
5
Who had the highest midi-chlorian count before the birth of Anakin Skywalker?
8
Did Qui-Gon use precognition to know that Anakin would survive the pod-race?