Who has a greater average lifespan, Eternals or Asgardians?

In Marvel comics, both Eternals and Asgardians have very large average lifespans. I would like to know which species has a greater lifespan, and the duration or time of that lifespan.

In Jack Kirby's original Eternals run, it is repeatedly stated that Eternals CANNOT die in any way - hence eternal. Since Asgardians are shown to age, albeit very slowly, if the universe lasts long enough, an Eternal will outlive any Asgardian.

However, in later comics, some (even all) Eternals were killed, despite Kirby's assurance that such as thing is impossible. Still, it is probably safe to assume that they cannot die of old age - or at least, so they believe. With no official statement from Marvel about Eternal longevity, this is probably as close as we can get to an answer. 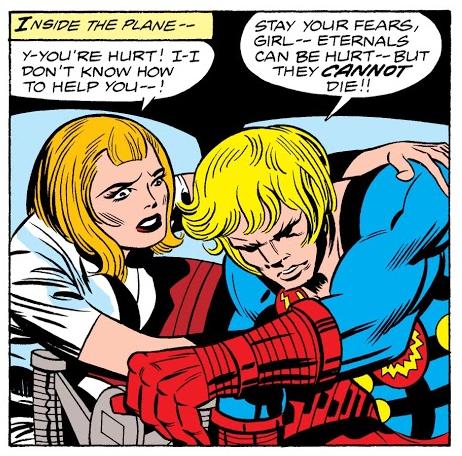 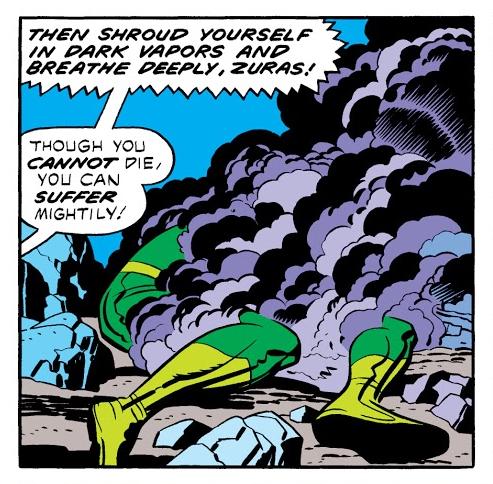 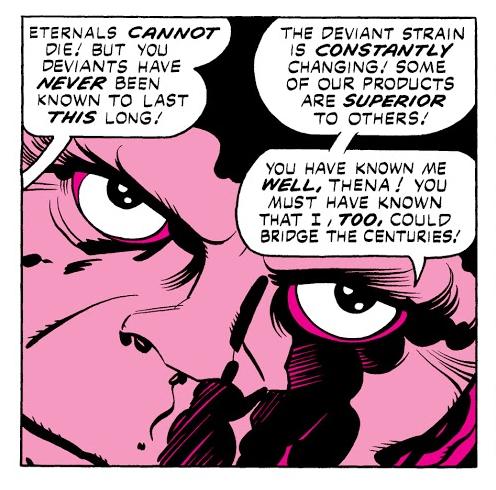 Eternals are likelier to have longer average lifespans. While both are immortal, essentially able to live forever, and even be reborn, the Asgardians are generally more interventionist as well as being more of a target than the Eternals, and therefore likely to place themselves or be placed in situations to die unnatural deaths which effectively end their life and shorten their peoples’ average life span.

There are generally much more Asgardians, however, than Eternals, and so an unnatural death of a single Asgardian has smaller impact to average life span than the death of an Eternal. Both people are also subject to narrative whims, including threats to the entirety such as Ragnarok, or the loss of their resurrection machines which then significantly impact average lifespan.

Not the answer you're looking for? Browse other questions tagged marvel asgardians eternals or ask your own question.

13
In Marvel Comics, why did the Asgardians cut off contact with Midgard (i.e. Earth)?
8
What was the ultimate origin of Asgardians?
20
How are Asgardians able to speak English?
17
What is Rocket Raccoon's expected lifespan?
6
Who knows about Loki's parentage?
24
In what sense are Asgardians "immortal" in the MCU?
29
Is Thor more than an Asgardian?
14
What is the lifespan of a Flerken?
7
Do all characters have a universal translator?