In Loki, who is in this photo at the bottom of this box?

a drawer full of Infinity Stones and many other artifacts.

I would like to know whose photo is present in the drawer. 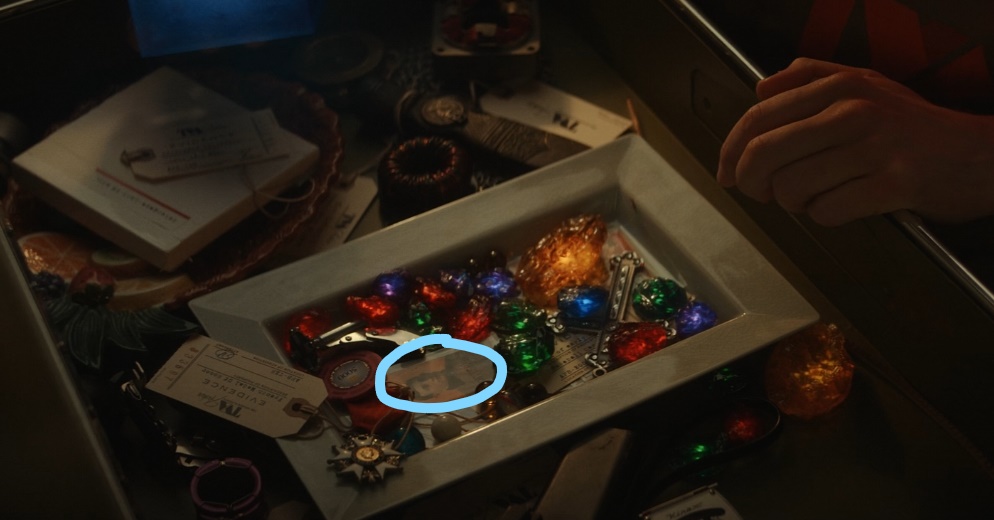 It appears to be a T206 Honus Wagner baseball card (or perhaps a reissue/reprint/variation). It is an incredibly rare baseball card, with only an estimated 60 still in existence.

They're considered one of the most valuable (and most famous) baseball cards in the world, with some cards having been sold in auctions for millions of dollars ($5.2 million!).

The distribution was cut short either because Wagner didn't want children to purchase cigarettes in order to get his card, or because he wanted more money. Either way the production was cut short - resulting in only a maximum of 200 cards released to the public.

It seems very appropriate to have such a rare card kept alongside (several) Infinity Stones (and in a drawer no less). 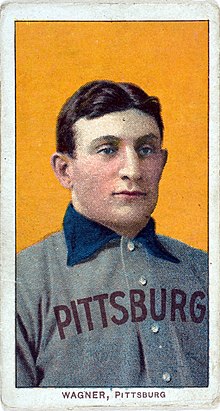 Not the answer you're looking for? Browse other questions tagged marvel marvel-cinematic-universe object-identification loki-2021 or ask your own question.

11
What else is in the TVA's junk drawer?

6
Why does the Time Variance Authority look like this?
11
What else is in the TVA's junk drawer?
8
If the TVA exists outside of time, why are there still nexus events?
6
Why isn't the staff of the TVA better armed？
4
What are the different professions in TVA?
19
Why doesn't Loki look like a Frost Giant in the TVA?
0
Could Loki have used the Infinity Stones against Alioth?
9
Why were the Infinity Stones powerless in the Time Variance Authority facility?
25
Why was this offer even made, in the Loki Season 1 finale?
10
What are the rules and logic for time travel set in Loki?