The main character (a mother of twin daughters) is semi-immortal and is the highest ranked adventurer in the world. She is super doting of her two daughters and is merciless to anyone who tries to talk to them.

She is white haired (same with the daughters) and has two different colored eyes. Non full color.

Pretty sure this is Even Though I’m a Former Noble and a Single Mother, My Daughters Are Too Cute and Working as an Adventurer Isn’t Too Much of a Hassle.

A world where monsters run rampant. A noblewoman falls from grace and loses everything after being falsely accused. But, she started a fresh life as an "Immortal." She became an adventurer capable of defeating disaster-rank monsters and taking the heads off ancient dragons with a single swing of her blade. However, behind that cool exterior... beats the heart of a ridiculously over-indulgent mother!?

"What should I do, my daughters are just too cute!?"

She wields her deadly sword for the sake of motherly love! Ogres flee and dragons tremble at the sight of this overpowered adventurer! The fantasy adventure of the Doting Mother Sword Demon begins now!

The MC is a B-rank adventurer swordswoman named Shirley. She's a "semi-immortal with different coloured eyes and snow white hair," and also a single mother with two 10-year-old daughters, to whom she's extremely devoted.

She was once a noblewoman, but because of her "physical features," she was treated as the "manifestation of an ancient fear" by the nobility of the Empire, and abandoned and betrayed. As a result, she felt she had no other recourse than to be become an adventurer, which enables her to earn a comfortable living and spend plenty of time with her daughters.

The manga is mostly in black & white, with a few pages in full colour. 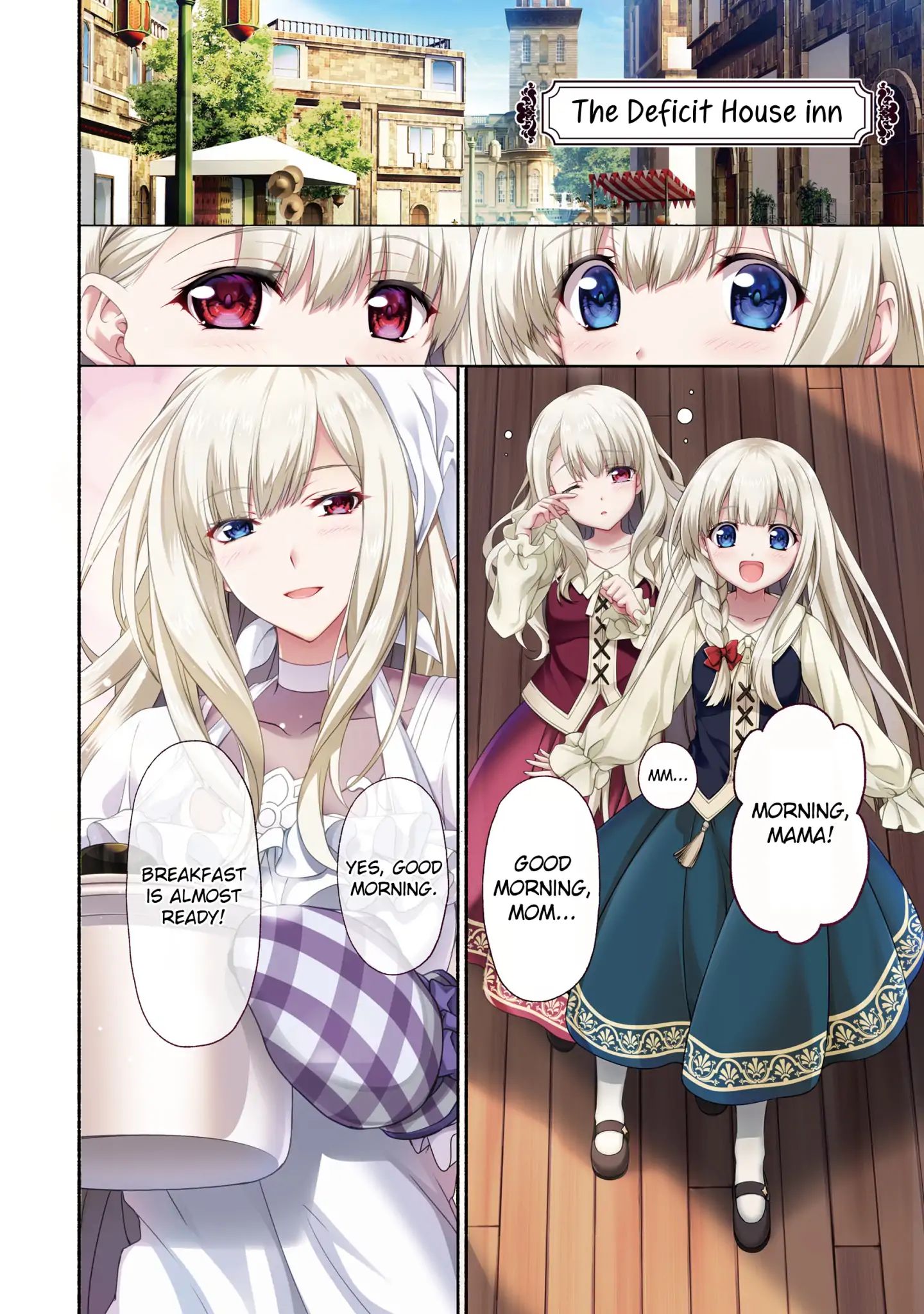 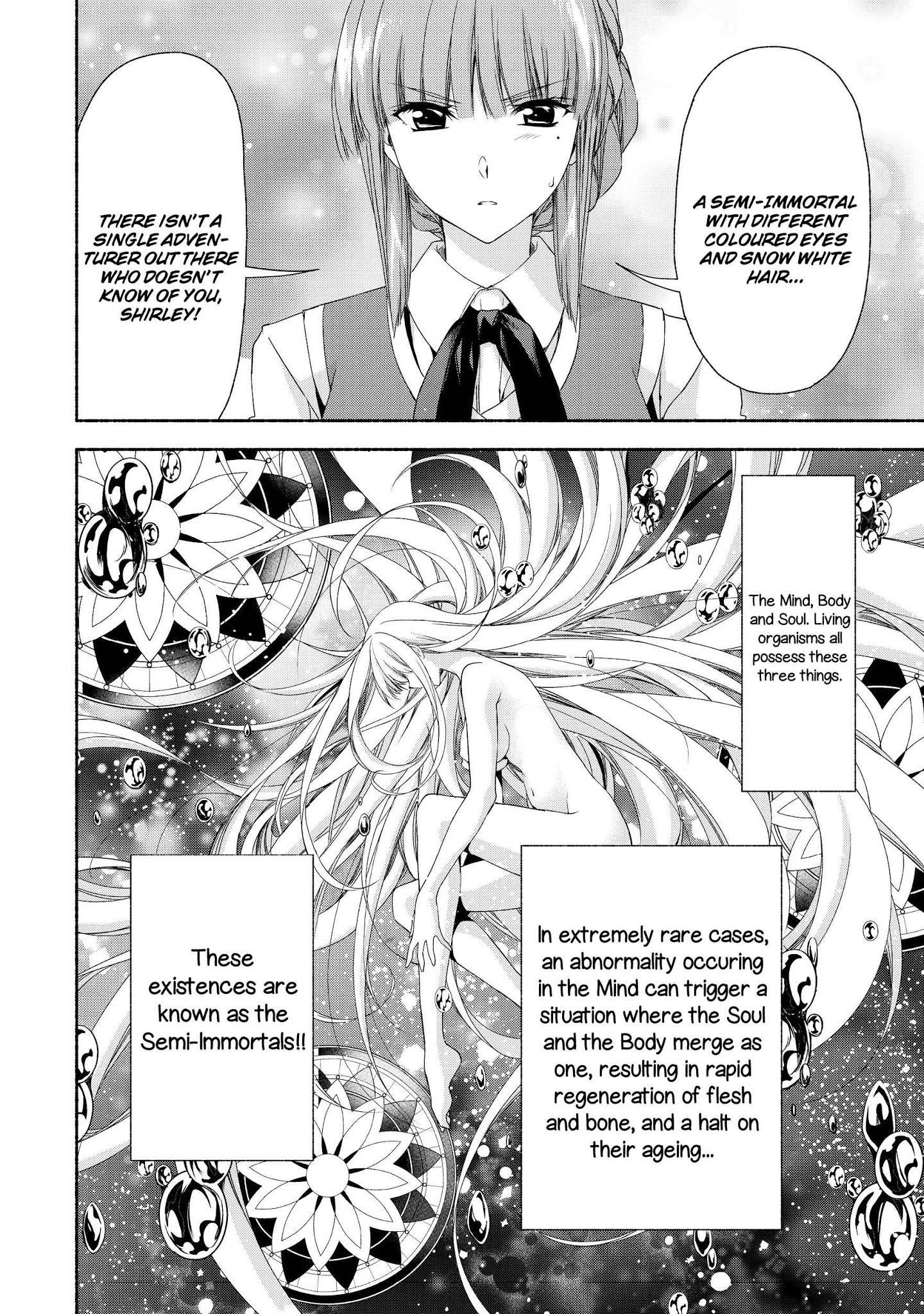 Is the main character a former noble?If yes, the name of the title is"

Even Though I'M A Former Noble And A Single Mother, My Daughters Are Too Cute And Working As An Adventurer Isn't Too Much Of A Hassle"

3
Seeking a kids' show involving a frog prince
17
Fantasy series a boy who finds a magic ring which allows him to find other rings
4
Manga with an assassin with eyes that can kill
8
Strange late '90s/early 2000's SF TV movie/episode
2
Isekai manga where the protagonist wakes up in a forest as his max level, red-haired game avatar, and meets a girl who can talk to monsters