In X- Men Origins: Wolverine, Wolverine observes his metal claws in front of a mirror in the house of an old couple who had sheltered him. His blades appear a little big in comparison with the blade size in previous movies. If you'll closely compare that blade size with the blade size in previous movies(X-men Last Stand etc.), you'll notice they are a bit small. What does that signify? Are his metal claws shrinking or is it some technical problem?

I have two answers to this question both from a Dramatic perspective, and a Canon Perspective.

X-Men Origins: Wolverine both had different Directors, Producers, and Production Design Leads from the earlier movies. Because of this, creative license based on the details of Wolverine's look are taken based on the differing viewpoints of the people involved in the decision of the length of Wolverine's claws.

Also, As commented before, Many productions miss small continuity problems such as these, as the details tend to be lost in the miasma of decisions that need to be made. It may simply be a case of no one asked the prop master of the older films how long the claws were.

Also, Even in the comics Wolverines claws change length based on the artist without concern to continuity problems. 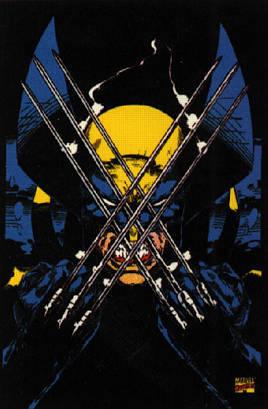 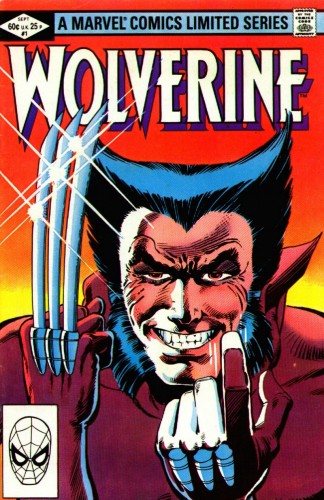 One possible canon explanation is that Wolverine's claws may have always been that long, and that over the years Wolverine has learned to control how long he wishes them extended. In sword combat, many times shorter blades are more useful for the task at hand. It is possible that wolverine simply chooses not to fully extend his blades later on in the timeline for utility and convenience sake.

NOTE: Wolverine tips this greater control skill by being unable to control the extension of his bone claws as a child, to only able to extend all three at one length after the adamant procedure, to being able to flip off Cyclops in X1.

Not the answer you're looking for? Browse other questions tagged marvel wolverine x-men-origins-wolverine or ask your own question.