Are there other comic book characters that stayed dead?

According to Wikipedia, there was once a common expression that "the only people who stay dead in comics are Bucky, Jason Todd, and Uncle Ben." By now, the first two were also resurrected. On the other hand, as far as I know, Gwen Stacy (of Earth 616) remained dead for good.

Of course, I'm sure that over the years there was a multitude of minor characters that died and remained dead. So let me formulate the question as follows:

Are there other prominent comic book characters, in Earth 616 (Marvel), that have been dead for more than 10~15 years, and are still dead now?

I realize that "prominent" is a bit subjective. I'm looking for characters that were an integral part of the life of a person who had their own title, like Gwen Stacy was to Peter Parker. (In fact, I'm not sure Uncle Ben himself counts, because I think he was dead before the title of Spider-Man began). Of course, if the very person with their own title died and remained dead (e.g. if Spider-Man or Captain America had not come back), that's even better. 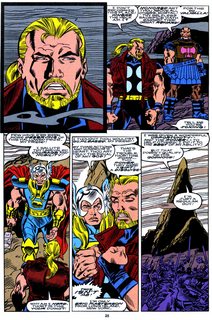 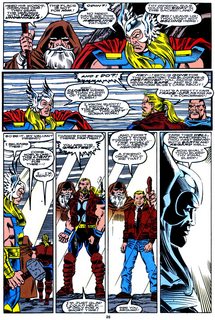 He and a number of other dead superheroes were briefly revived/reanimated as members of the Legion of the Unliving in Avengers Vol 3 #10-11 (1998), but they were laid to rest again at the end of the story, and Eric has remained dead ever since as far as I know. 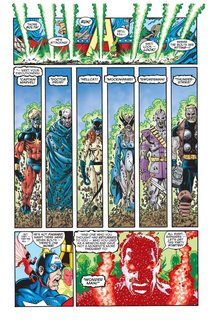 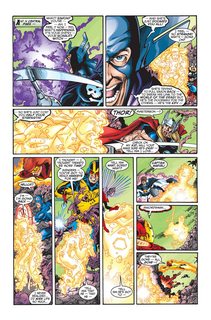 His son, Kevin, later inherited his magical mace in Thunderstrike Vol 2 #1 (2011), and became the second Thunderstrike. 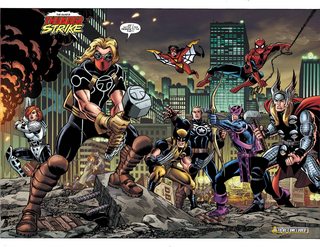 Jacques DuQuesne a.k.a. the Swordsman was an early member of the Avengers. He died saving Mantis, whom he loved, from Kang the Conqueror. His body was later inhabited by the spirit of an elder Cotati (a plant species), but disintegrated when the Cotati left it. The Swordsman was briefly resurrected during the Chaos Wars, but perished permanently (so far) in #5, Janaury 2011, hence slightly more than 10 years ago.

The son of the original Captain Marvel, Mar-vell, Genis-Vell assumed the name Captain Marvel after his father's death and appeared in a magazine of this name. He later joined the Thunderbolt, using the name Photon. However, Helmut Zemo caused his nega bands to fuse with his body and rage out of control, becoming a threat to the entire universe. Finally, Zemo used the Moonstones to kill Genis by sending his body parts into separate parts of the Darkforce Dimension so that they could never be rejoined. This happened in Thunderbolts #6, May 2005, and Genis hasn't been resurrected since. 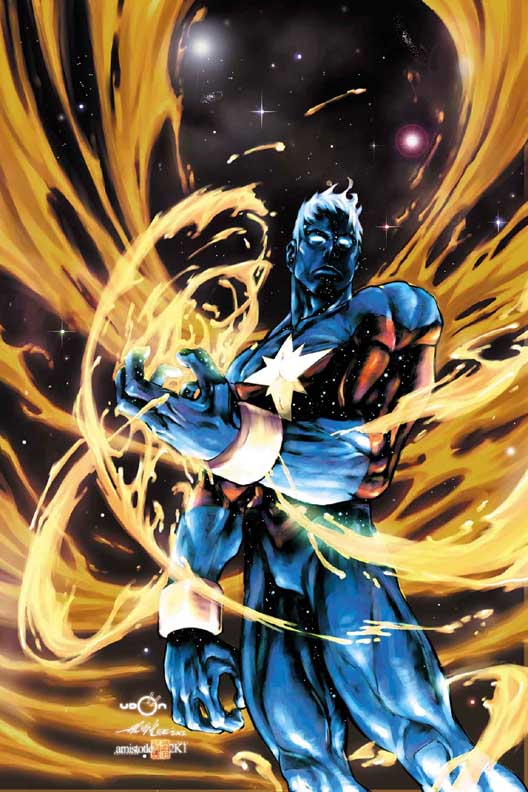 The original Captain Marvel was an iconic death of the early marvel universe (Feb 1982). As far as I know (and wikipedia seems to confirm) he was never resurrected for more than a discussion e.g. with Thanos or a short arc like the unliving. 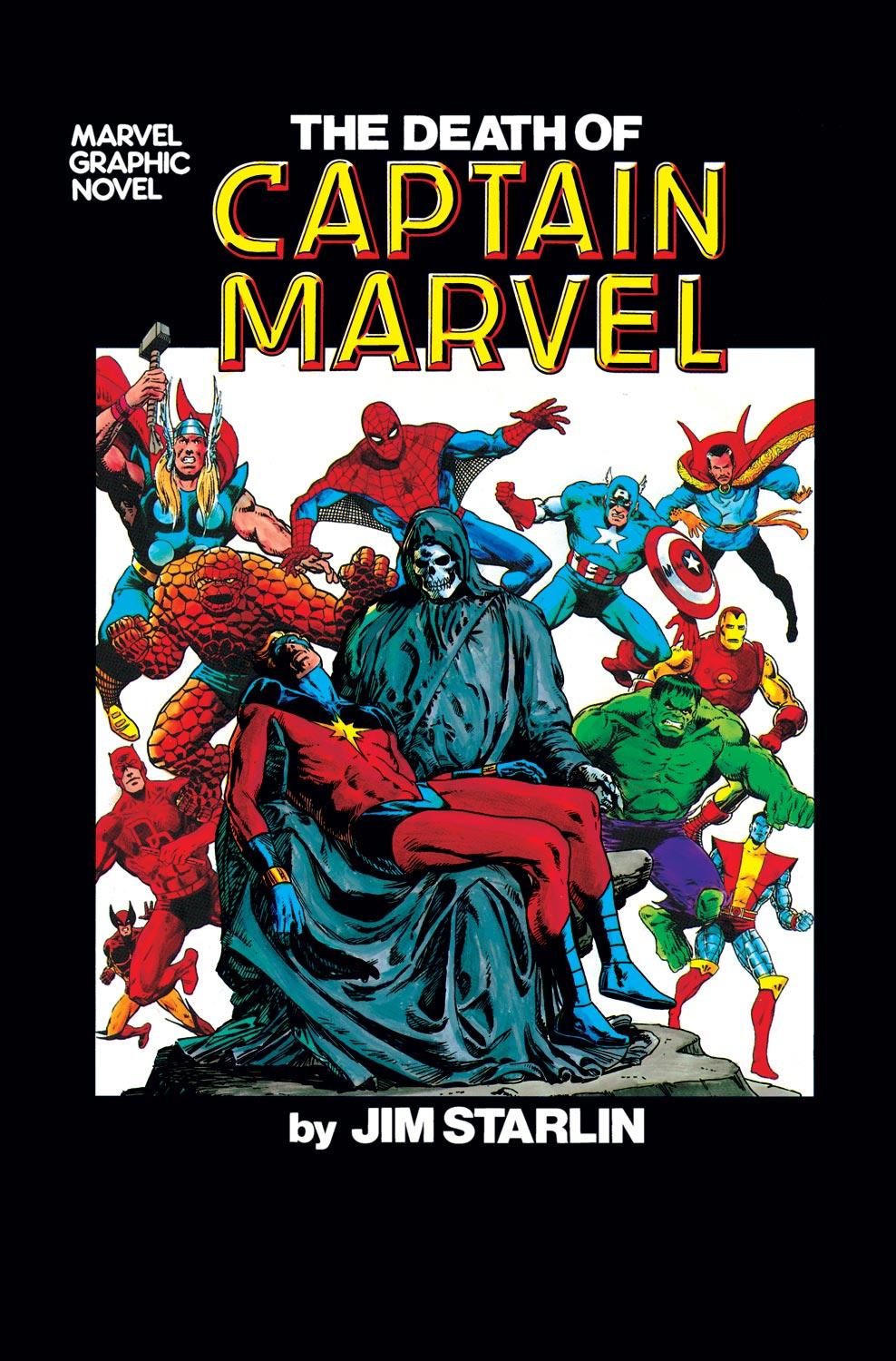 8
Who has been dead (and gotten better) the longest?
6
Which character in a comic book adaptation returned after staying dead the longest?

35
Why Are There So Many Double Initials in Comic Books?
6
Comic Book "Universes"
10
Are there any comic book heroes (DC or Marvel preferably) that served in the US Navy (not marines)?
5
Is there an alternate timeline where Uncle Ben survives and Aunt May doesn't die?
4
Are any of the other mutant characters in Legion based on comic characters?
8
Comic book about guys with powers that are hunted by society
13
Comic-book: Kids find a dead female superhero in the woods