Was Boba Fett the first clone?

It is established in AotC that Boba Fett is an "unaltered" clone of Jango - that is, he ages normally. By this logic, is Boba the first clone? Since he's around 10 in AotC, he must've been aging naturally for some time. Is there explicit confirmation that Boba was the first-ever Jango Fett clone made on Kamino?

In the most recent TBB episode, where Omega is revealed to be a genetic sibling to Boba Fett, it is also said that Boba's name on Kamino was "Alpha." This does seem to lend credence to him being the first clone.

Canon and/or Legends answers are accepted!

Canon: Yes, according to a 2015 Topps trading card (emphasis added): 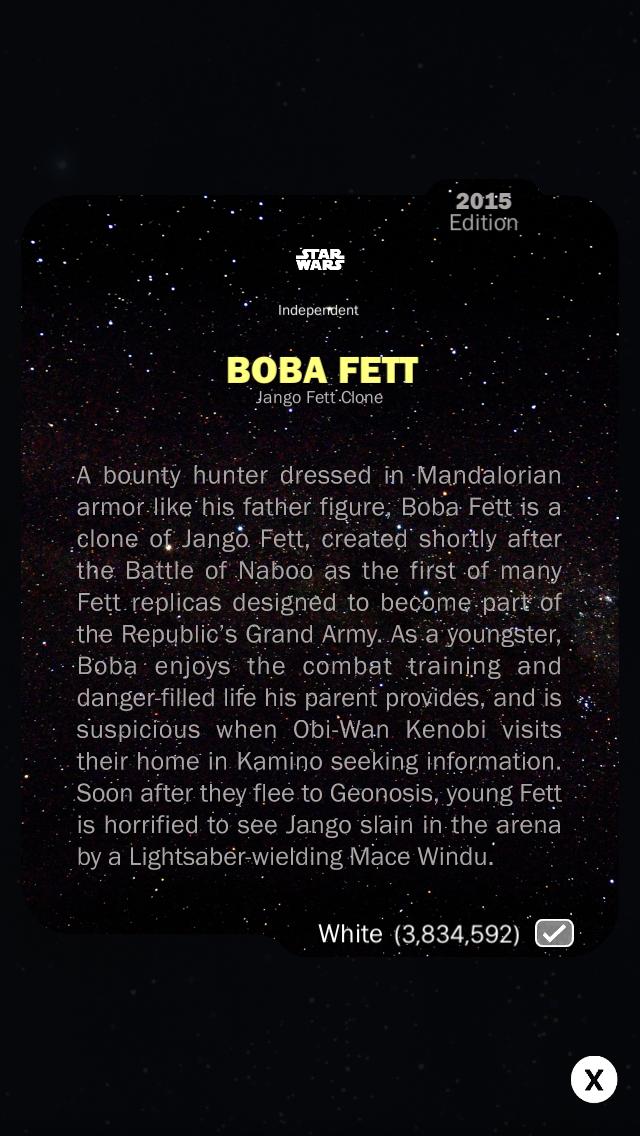 A bounty hunter dressed in Mandalorian armor like his father figure. Boba Fett is a clone of Jango Fett, created shortly after the Battle of Naboo as the first of many Fett replicas designed to become part of the Republic's Grand Army. As a youngster, Boba enjoys the combat training and danger-filled life his parent provides, and is suspicious when Obi-Wan Kenobi visits their home in Kamino seeking information. Soon after they flee to Geonosis, young Fett is horrified to see Jango slain in the arena by a Lightsaber-wielding Mace Windu.

Yes, Boba is the first clone

Although he was born a clone, Alpha regarded Jango as his father, who likewise viewed the boy as his son.[14] Soon after referred to as Boba,[13] he was the first of many clones modeled on the Jango Fett template, but was only one of two known clones that were a pure genetic copy of the original Fett template, the other being Omega.[15]

In Legends, Boba was not the first clone. The first Fett clones were the Null-class Advanced Recon Commandos, a cohort of six genetically enhanced clones (Boba was of course unmodified, and most of the clones were modified to be more docile).

Not the answer you're looking for? Browse other questions tagged star-wars star-wars-legends attack-of-the-clones boba-fett the-bad-batch or ask your own question.

20
Why was Boba Fett considered the greatest bounty-hunter in the galaxy?
8
Was Boba Fett implanted with the inhibitor/control chip?
7
Was Boba Fett originally supposed to be in Episode 4?
8
Why is Rex blond?
3
Are Omega and Boba genetic twins?
3
How long was Boba Fett sentenced to in prison?
11
In what way was Boba Fett "double-crossed"?