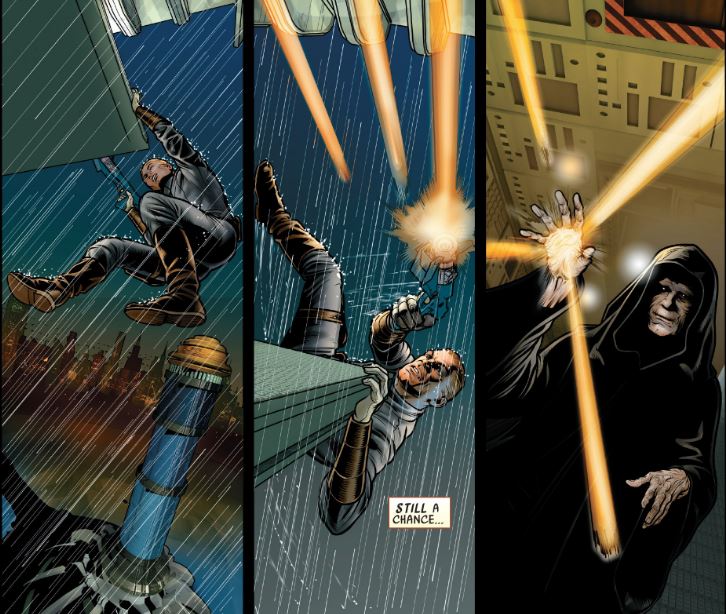 55
Why did Darth Vader choose to take shots from Han Solo?

43
Why would a slug thrower be more effective against a lightsaber/Jedi than a blaster?
8
Were Jedi trained in using a blaster?
57
Why don't the Jedi use tutaminis instead of using their lightsabers?
4
Would invisible blaster bolts make a more effective weapon against the Jedi?
11
Can General Grievous deflect blaster bolts?
65
Do lightsaber blades/blaster bolts cast shadows?
5
Were slug throwers ever used as standard issue equipment for armies?
3
How would the Darksaber deflect blaster fire?