Who were the 30 Rebel pilots who fought for the Alliance during the Battle of Yavin?

For years, everywhere (including Canon/legends) it has been said that a total of 30 Rebel ships were deployed in the assault on the Death Star during the battle of Yavin. Most of the sources list the total number, type and squadron color of the ships, but mention a few names, as follows:

Is there a credible or official source that list the name of the 30 Rebel pilots who fought for the Alliance at the Battle of Yavin? 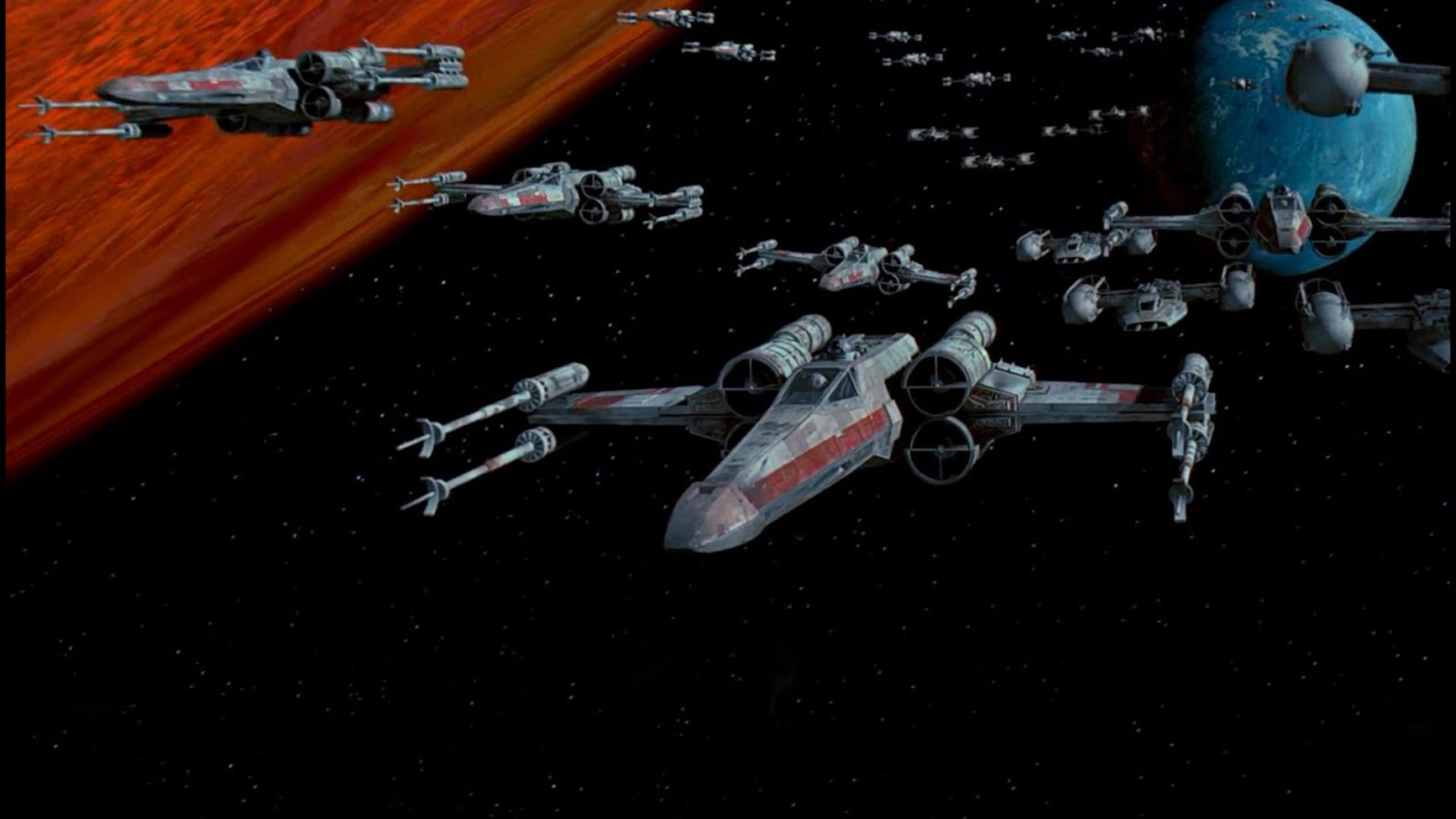 In addition to the names listed in the question, the anthology novel From a Certain Point of View completes the Red Squadron roster and gives another member of Gold Squadron. Each story in the book is of ambiguous canonicity but it is the only source speaking on the matter, to my knowledge. Additionally, the two stories that provide this information, Duty Roster and Grounded, lack any strong comedic elements or stylistic choices that would imply non-canonicity.

We can also make an educated guess by taking the members of the respective squadrons active during the Battle of Scarif (which occurred almost immediately before the Battle of Yavin) who are not known to have died during that event.

73
Why did Red Squadron give their call signs in random order?
8
Why did only Red and Gold Squadrons return to Yavin IV?
15
Was Wedge Antilles present at the climax of Rogue One?
11
Who decided that the fighters should stabilize their rear deflectors?
15
Who are all these rebel pilots?
16
Did the Rebel Alliance do anything with the Death Star plans after the Battle of Yavin?
6
How fast were the X-wing fighters flying in the trench during the Battle of Yavin?