Who are these pruned variants in Episode 5 of Loki?

In Episode 5 of Loki TV Show, We see the following characters when Loki opens the bunker hatch. Who are they? 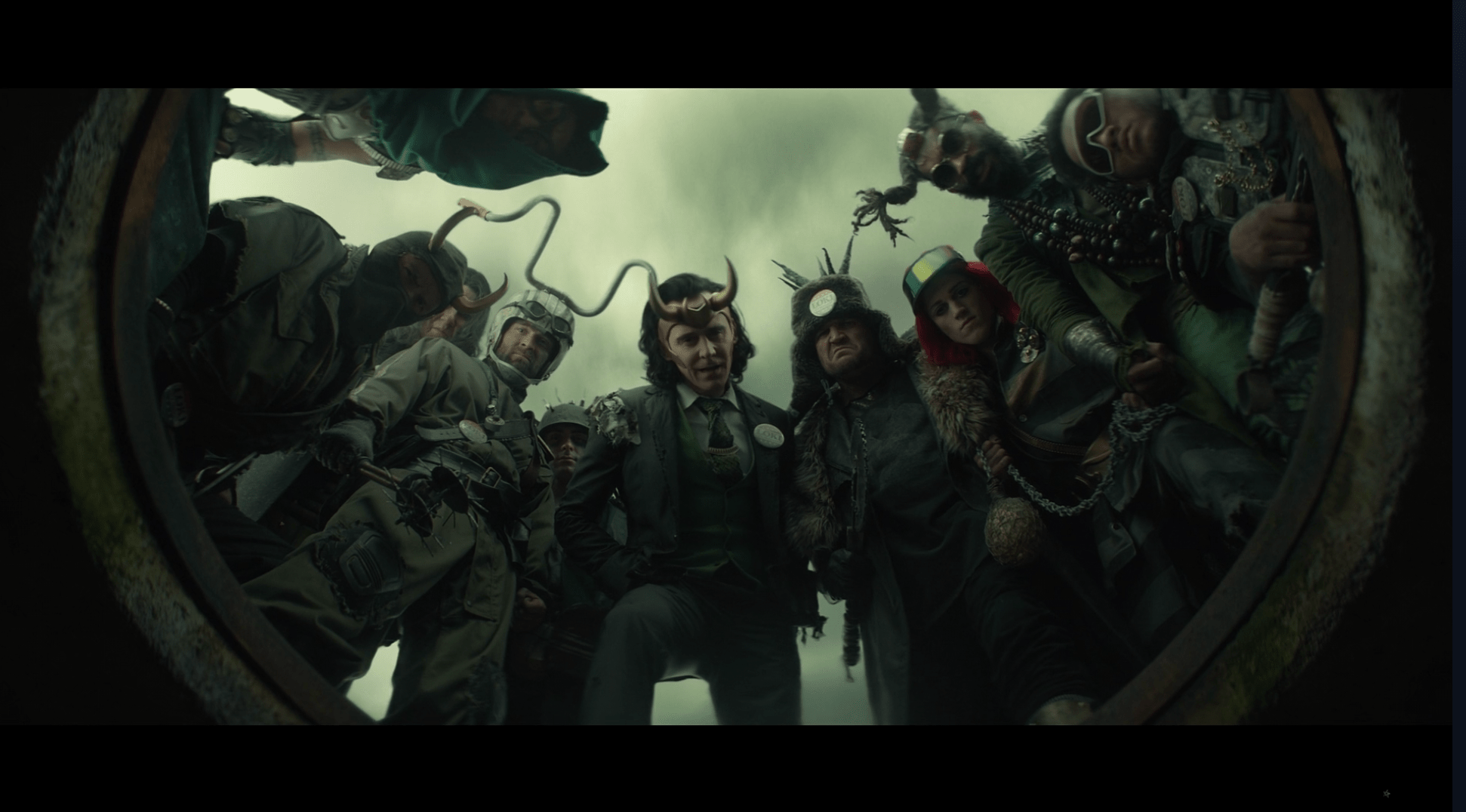 The detailed answer is below but for a quick reference of what we know so far:

The group here is led by President Loki, a variant based on Loki from the Vote Loki comic run. 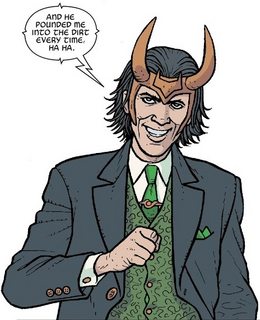 The rest of the group are all Loki variants too led by President Loki and they are a counter Loki group to the group that our Loki encounters beforehand of Boastful Loki, Classic Loki, Kid Loki and Alligator Loki.

The Loki on the right hand side stood above the rest appears to be Variant L8914 as shown in episode 2: 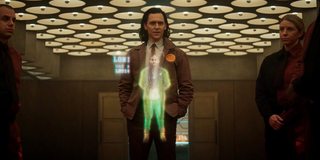 This variant has been revealed in Marvel Studios: Assembled, the making of documentary, to be nicknamed Glamshades Wolfie.

We then also have Poky Loki which is the red haired one in a prison outfit and Bicycle Loki which is clearly the one in white with handlebars on his head.

Christine Wada: They all got different nicknames. They were, like, Glamshades Wolfie, which was kinda based originally of, like, sort of a tribal leader. Like a shaman. And we had Poky Loki. It was just another play on In-Prison Loki. Bicycle Loki.

Tom Hiddleston: These are bicycle handlebars, which I think is very creative, and you could probably try to make, to recreate at home, if you so choose.

From the above we can see that Marvel has given them all names, they're just not all known right now. Presumably when the Art of book drops they'll be in that.

8
Who are these characters who have appeared for one episode each?
12
Who is this character in Loki?
10
If there's only one Sacred Timeline, then why do multiple variants of Loki exist?
15
Who are these characters shown in post credit scene of Episode 4 of Loki?
8
What is this creature seen at the TVA in episode 1 of Loki?
16
What are these birds in episode 5 of Loki?
20
Why doesn't Loki look like a Frost Giant in the TVA?
11
How did the Loki Variants know Alioth's name?