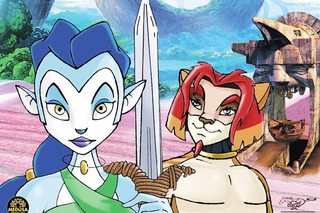 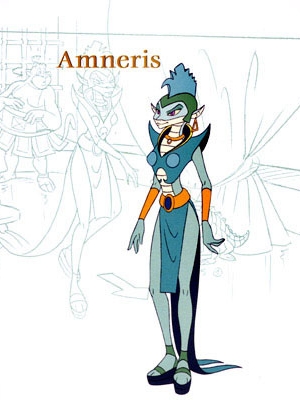 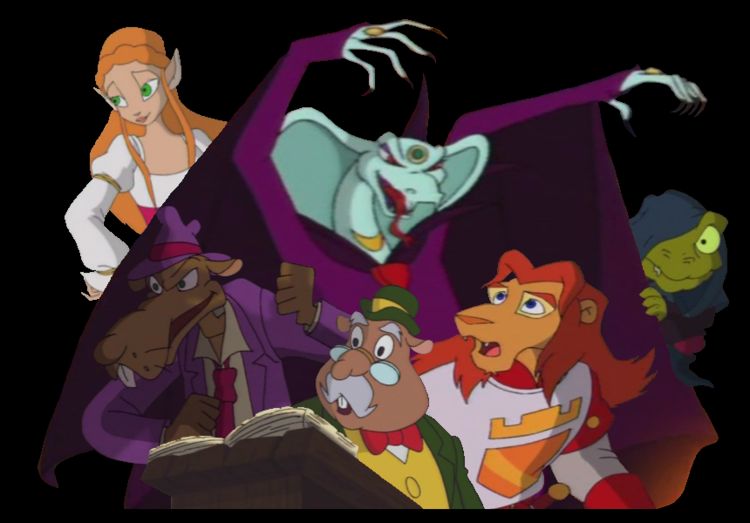 3
A fantasy book about a woman who can speak with animals and is taken by the prince?
7
Story with female lead and characters named Epsilon and the Lemon Squire
9
Horror movie which takes place in an old house with a girl with powers.
5
Looking for a fantasy book about a girl who could talk to cats
5
Manga with a bat winged and horned boy chosen to pose as a prince
14
Fairy tale princess turning suitors into stone
5
Webcomic with anthropomorphic animals featuring a possible ghost in the library
3
looking for name of manga with noble girl, possibly named Mary
3
Old ('80s?) cartoon/anime with some kids who find a spaceship and go on a space journey with a princess