Why is the stack of papers documenting “everything” Loki has “ever said” so small?

In the first episode of Loki (2021) in the Transcript Room, Loki is told to sign a stack of papers documenting every word he has ever said.

Loki, being over 1000 years old and quite the talkative type makes me ponder if this stack of words is grossly short, and how big it should have been.

Is there any in-universe way to explain why the file seems so short? Perhaps having something to do with the TVA's time manipulation and/or variant Lokis?

For those suggesting the print is very small or in a different language we can see in the scene in question one of the pages from the transcript. Here’s a screenshot below and the video I took it from:

Finally got the time to work out the math behind this:

In short this is just a joke and you're not meant to think too heavily about this. Kate Herron, the director, has spoken about the size of the paper pile and suggested they tried to make it relatively accurate but at the end of the day you can't get it perfect. She even forewarns of debate over the size of the pile knowing that it isn't entirely accurate. Just don't overthink this one, it's a small joke for a quick laugh and that's pretty much it.

Was there a lot of debate over how big to make the “everything you’ve ever said” stack of papers?

There actually was. (Laughs.) That stack of papers is everything Loki has ever said in the MCU, and then we added extra, obviously, because it’s Loki’s whole life. So, yes, there was a lot of thorough debate about the size of that paper. I think our props department was very thorough about it, and I’d say that they were mathematical in the sense that we wanted to present it in the most realistic way we could. But obviously, Loki has been around for a long time and he loves to talk. So it’s really just an estimation, but I’m sure there will be much-heated debate on Reddit about the size of that paper. (Laughs.)

the TVA has the power to travel all across time, yet the organization’s technology is very unassuming. The organizations odd blend of retro and future tech was described by Kate Herron, the director, as being so because it's tech is outside of time:

Ordinary looking devices like the 1972 Weltron Radio actually are actually Holoprojectors which can project both the past and future of an individual's life onto a screen. 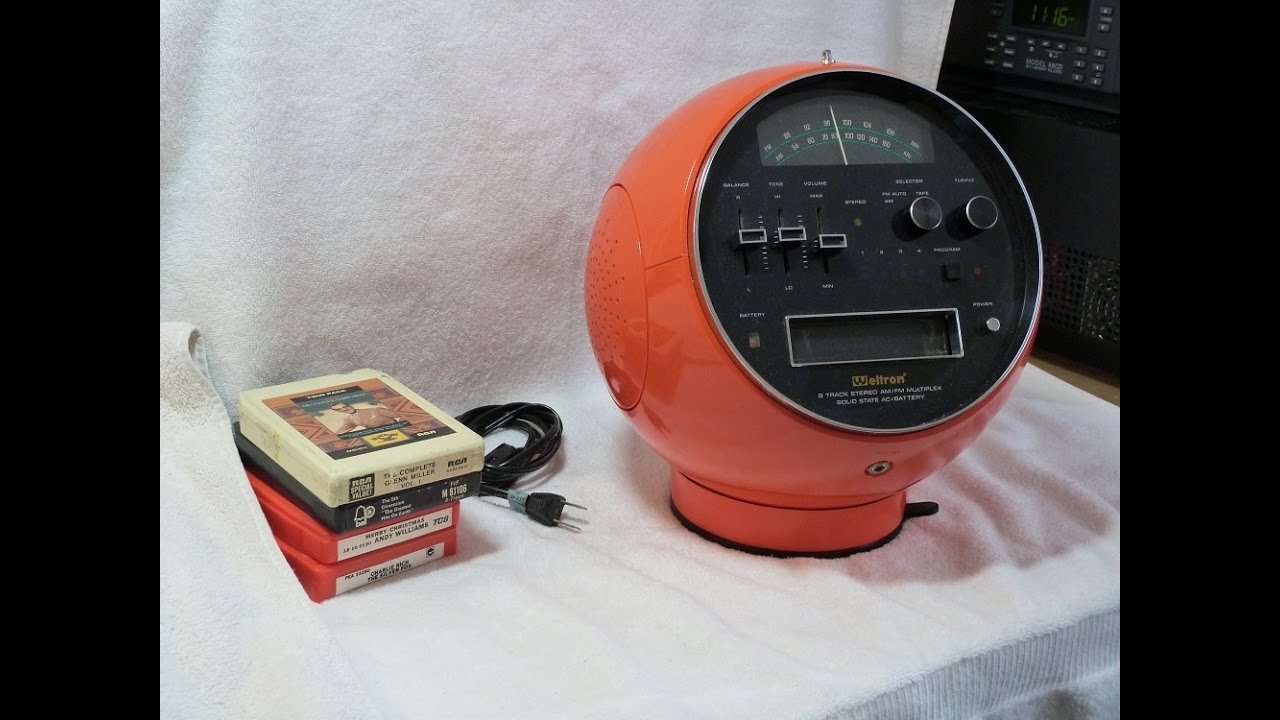 Miss Minutes seen in TVA propaganda material appears to be a vintage 1950's cartoon only to be revealed to be a sophisticated super advanced artificial intelligence created by He Who Remains to observe and provide aid to the TVA. 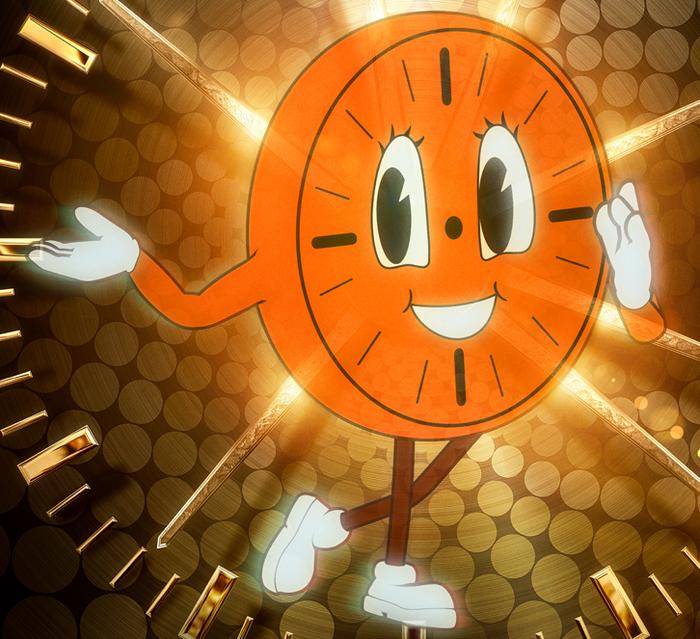 In the TVA what appears very low-tech and outdated - even to our own present day standards - usually ends up having some hyper-advanced beyond our current understanding practical use case. This includes the TVA batons, Reset Charge's and Temp pads. All very unassuming advanced technology that look like ordinary devices pulled straight out of the 70's.

An ordinary looking stack of paper in the Transcript Room, then, wouldn't be an exception to this established rule. The show didn't elaborate on how this works but given the tech of the TVA literally anything is possible.

Perhaps the paper transcripts all have a maximum size so it can still be moved and handled by the TVA staff and the rest of the "papers" get as thin as they need to - to accommodate how large each transcript actually is. When interacted with individually each page reverts to its original thickness again to accommodate better handling. This fits with their bureaucratic style and very unassuming highly advanced tech.

27
Why does Loki look like he does in the movies?
3
Has The Hulk ever been controlled using mind-control?
17
Has the Hulk ever held any Infinity Stone?
15
Why wasn't Loki imprisoned on Sakaar like all the other slaves?
7
Why does Loki take the Tesseract?
18
Why doesn't Loki look like a Frost Giant in the TVA?
25
Why was this offer even made, in the Loki Season 1 finale?
11
Has Alexander Pierce ever been the director of S.H.I.E.L.D.?