This is a manga (Japanese comic). The story began, if I remember correctly, with the main character running into a "dog" (which is actually a Shadow Wolf monster) with a car. After that and checking the corpse he finds it strange and suddenly receives level up notice and few more messages. I think he thinks it's just a hallucination, and goes home. Next day he finds out it's apocalypse and sees destroyed environment and few goblins. I don't remember what happened next.

Sounds like The World is Full of Monsters Now, Therefore I Want to Live as I Wish.

On his way home from his office, the main protagonist drove and ran over a big dog. At that moment, he heard the sudden sound of a voice inside his head. "The monster has been subjugated, gaining experience points." Before anyone knew, the world has changed. Monsters appear, this is a game-like world where levels, skills, and status exist. This is an adventure where the modern world becomes fantasy and where the main protagonist has to strive hard for his survival.

As noted in the synopsis, the MC hits a dog with his car near the beginning of the story, and is notified that he's gained experience points and leveled up. (The dog he hit is later described as a Shadow Wolf in his status screen.) He then goes home to bed, and when he wakes up the following morning, he looks out the windows and sees goblins running amok in the streets. 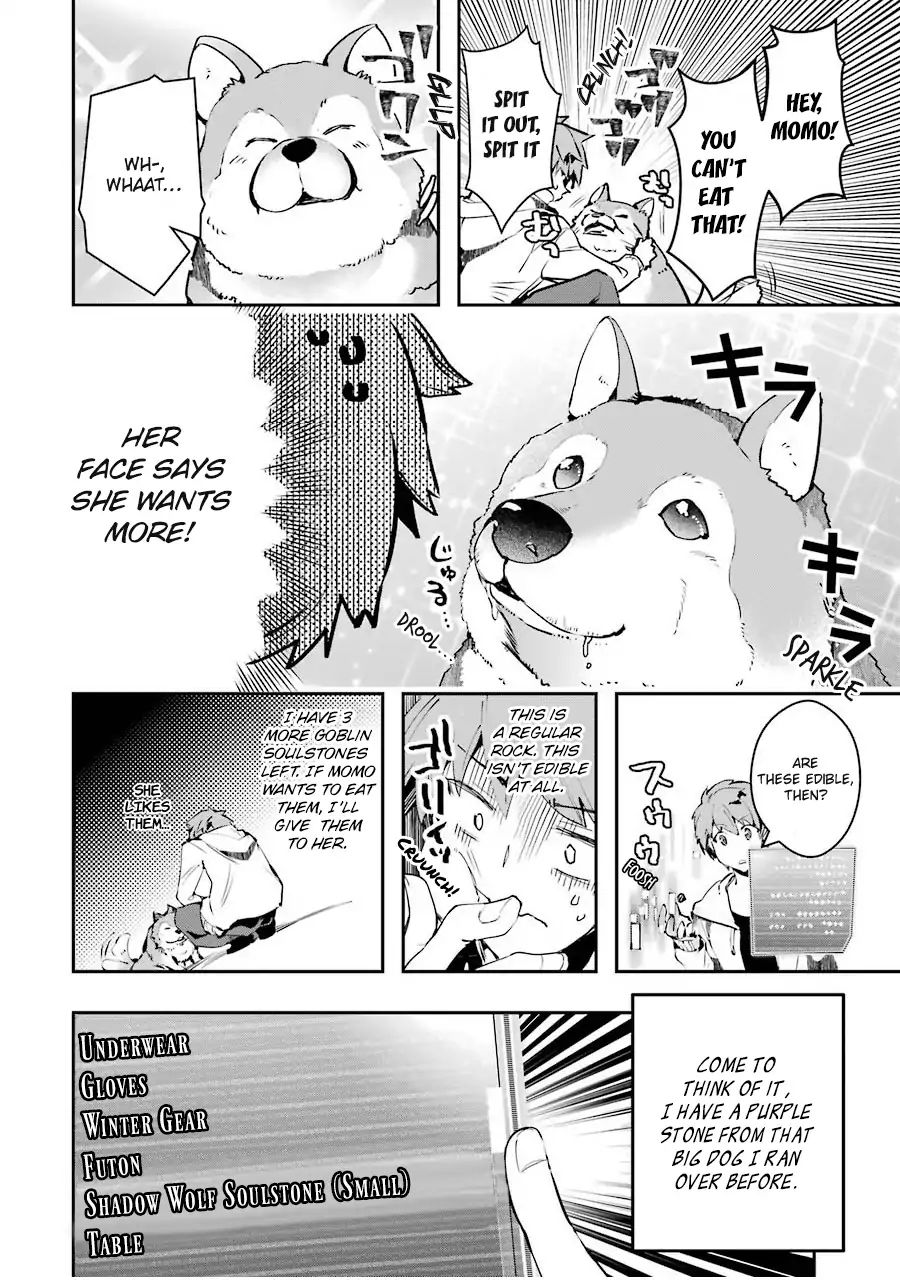 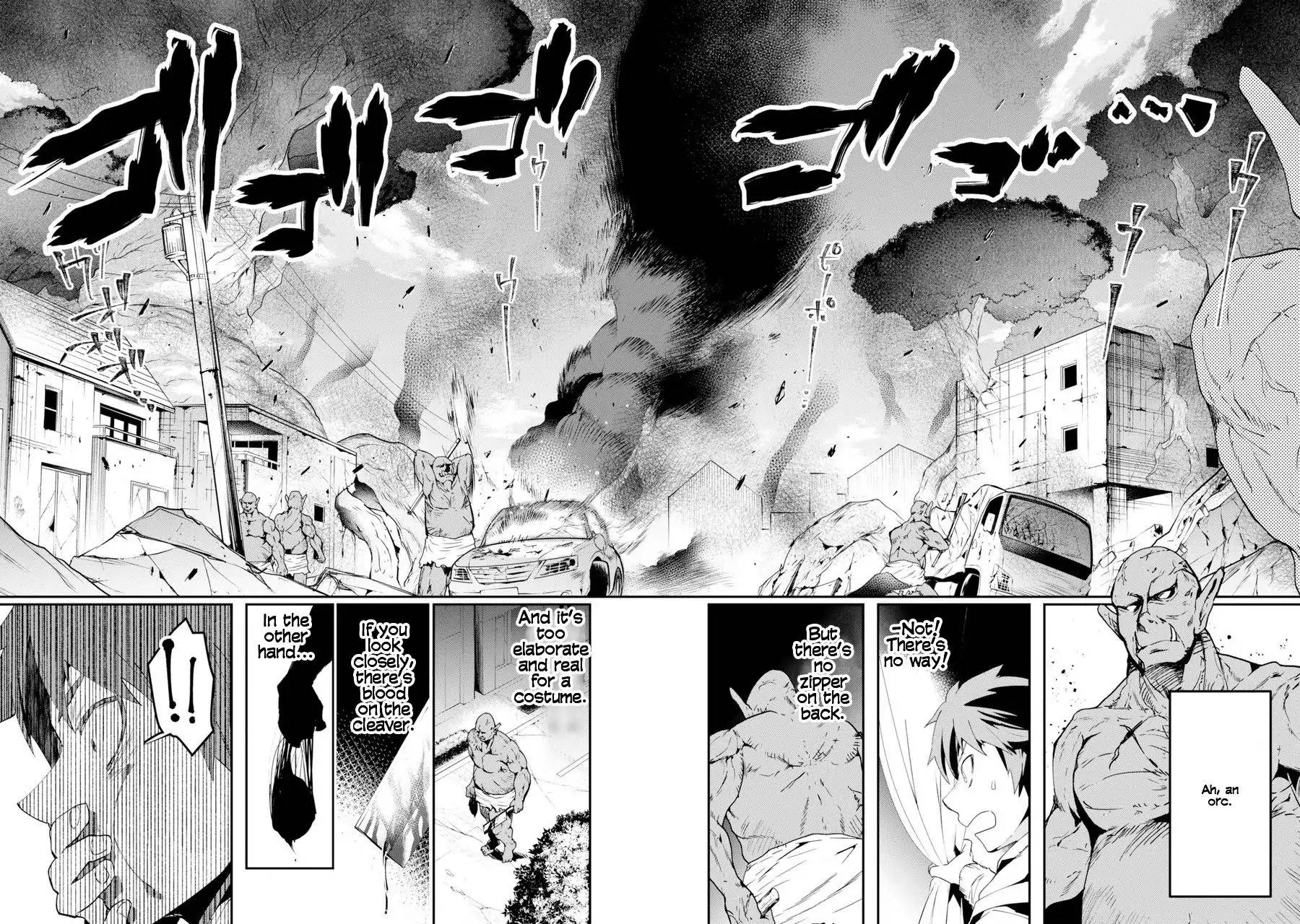 Not the answer you're looking for? Browse other questions tagged story-identification manga apocalypse or ask your own question.