Was JK Rowling inspired by the shoebill when she created Buckbeak?

In Harry Potter and the Prisoner of Azkaban, Hagrid says to Harry about Buckbeak:

Give him a nice bow. Then you wait and see if he bows back.

In this footage, we see people approaching a shoebill in the same manner:

Was JK Rowling inspired by the shoebill when she created Buckbeak?

Buckbeak is a hippogriff, a mythological creature that first appeared in the 16th century in the Orlando Furioso by Ludovico Ariosto. Rowling may have invented the name 'Buckbeak' but she didn't invent hippogriffs.

Hippogriffs are hybrids of horses and eagles, so I'm not sure where you'd get shoebill, except maybe for the tuft of feathers on the crown of head. Buckbeak, as he appears in the films, more resembles a harpy eagle. 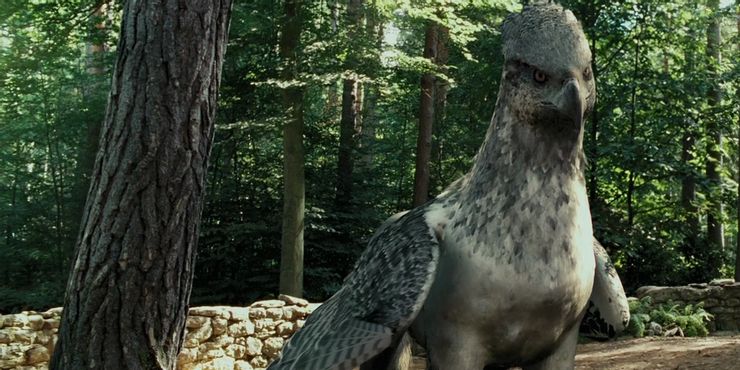 In the book he is appears thusly: 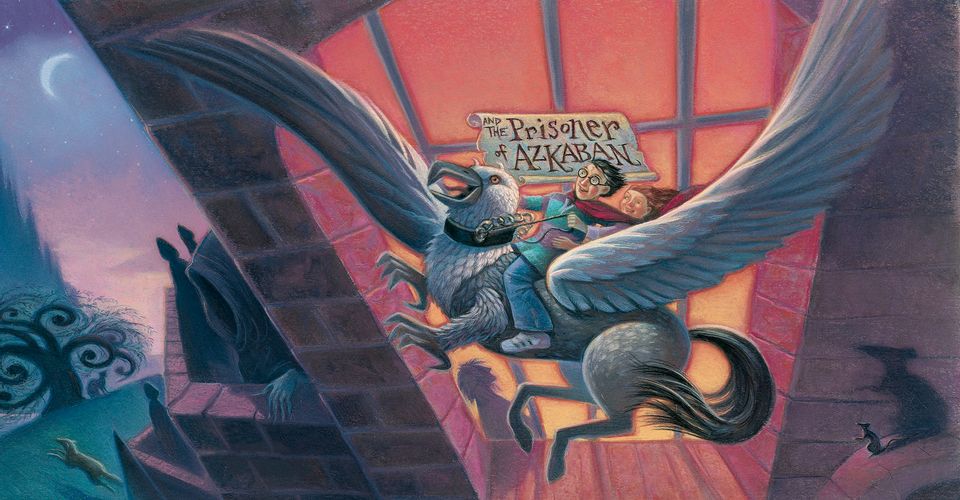 7
What Were the Consequences of Saving Buckbeak?
4
Prisoner of Azkaban : Did Dumbledore sense that future Harry was around?
15
Doesn't saving Sirius and Buckbeak violate the Time Turner rules?
22
Why was Sirius Black able to ride Buckbeak?
51
Why did Lucius make a deal out of Buckbeak hurting Draco but not about Draco being turned into a ferret?
0
Why do Harry and Hermione arrive at Buckbeak's execution time after using the time Turner?
5
In the Prisoner of Azkaban film, Harry tells Hermione something, why did she reply that she doesn't understand?