I read this manga about 3 to 4 years ago. The main character finds himself in a post-apocalyptic setting where an organisation rules over Japan, and humans with superpowers appear, and are forced to work for this organization.

This might be Shirayukihime to 7-nin no Shuujin, aka Snow White and Seven Dwarfs.

The main character, Shakudou Takeru, wakes up in the collapsed ruins of Tokyo. It's only two years in the future, not quite a full on post-apocalypse. Tokyo has become an island after multiple meteor strikes, and the city government is in charge, with officers in military uniforms enforcing heavy taxes and forced labor.

Takeru's right arm is revealed to be made of magma or something similar during an altercation with these security forces. They then try to capture him, he tries to escape. There's an implication that these powers were indeed created by the leader of this organization.

The description is very sparse and I haven't read enough to confirm other points, including the earthquake ability. However, it is tagged with "mute character", so this seems like a very likely match. 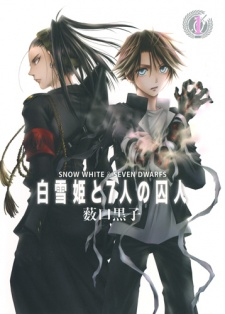 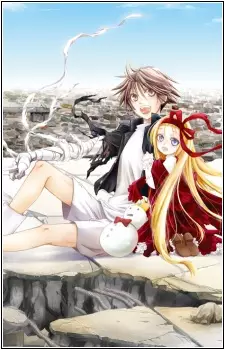