The manga is about the journey of a powerful demon. He has to kill other demon kings to fulfil his promise with his lover (maybe I'm wrong). However, for each demon king he kills, this demon becomes weaker. He even has a watch to check how many demon kings are left (12 demon kings).

Pretty sure this is Naraku no Adu (AKA Adu of Hades).

Adu is no ordinary human being. He is actually one of the 12 most powerful Demon Kings who, after making a pact with an angel, has been allowed to materialize into a human's body in the real world under one condition:

He must seek and destroy all of the other Demon Kings.

Being one of the most powerful Demon Kings, this sounds like an easy task, but the after-effect of becoming more human-like is becoming less demon-like. Becoming less powerful.

This is the story of Adu's journey as he embarks on a quest to rid the world of the Demon Kings and protect its people, all while hiding his dark secret from the very people themselves.

Wishing to become human, the 12th Rank XII Demon King strikes a bargain with an angel, whereby he'll be granted his wish if he destroys the other 11 Rank XII Demon Kings. The only problem is, each time he kills a Demon King, he becomes more human, and therefore weaker, so he recruits several humans to aid him in his quest. 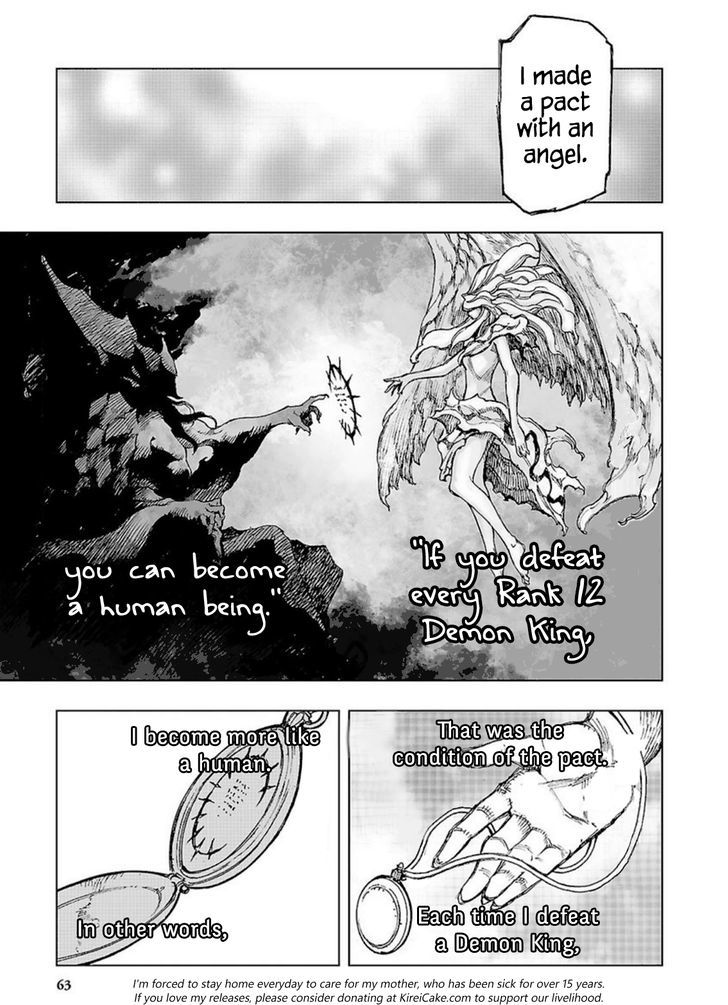 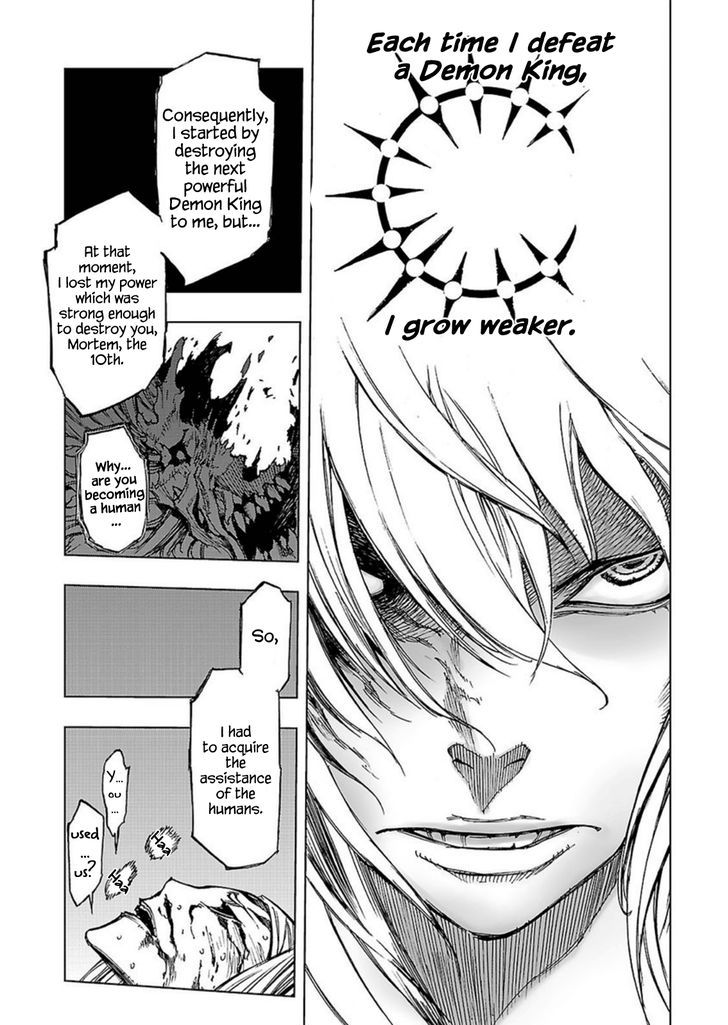