Do any Pokemon give birth to a species that is not part of its evolution?

In Pokemon FireRed, this text is found:

We named the newborn MEWTWO.

Another question on this site asks if this is literal. I want to know, assuming it is, are there any other instances of Pokemon giving birth to a different Pokemon that is not part of its evolutionary cycle?

There are a pair of legendary Pokémon that are like this: Manaphy, when paired with a Ditto, produces a Phione egg. They do not evolve.

Illumise and Ditto can produce Volbeat eggs, and vice versa. They do not evolve.

Nidoran♂ paired with a Ditto can make a Nidoran♀ egg), for example. See the full chart to see what combinations work.

Some evolutions require a certain gender of Pokémon, but will produce offspring of both genders. A Vespiquen, for example, can produce eggs that contain male Combee, which do not evolve.

Due to the way Alolan and Galar forms work, it is possible for a parent to produce offspring that cannot evolve into the same form it is.

I don’t remember any of this coming up outside of the main games, and the honorable mentions only work as of gen 5.

Well, if you are talking about the Anime...

It is implied in the Pokemon movie : Mewtwo Returns that the clones Nidoqueen & Rhyhorn have children together.

Besides that in the games... 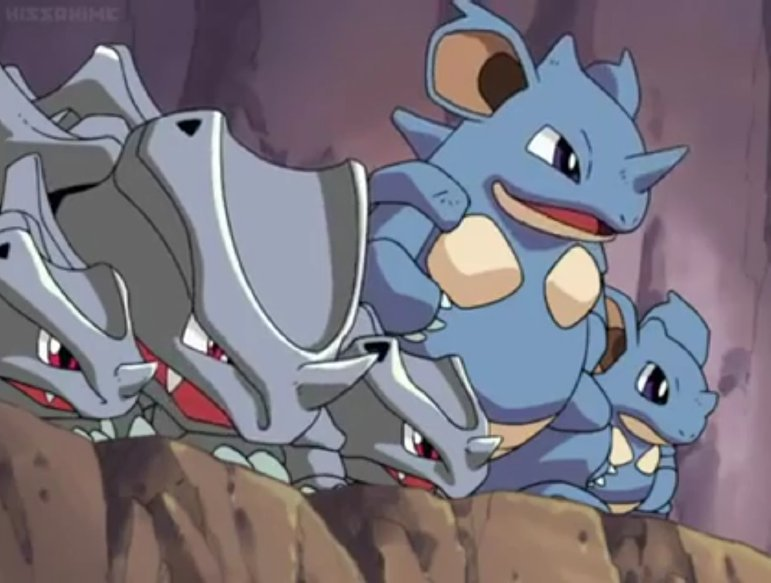 The other answers are good, but I wanted to add a couple of notes.

Ditto is the go-to for the lazy breeder (like me), and can breed with both males and females. Ditto is genderless, but takes on the gender opposite of its partner, and thus carries the eggs if paired with a male or fertilizes if paired with a female.

Ditto can't be bred and must be caught wild. But it can produce offspring of nearly any other type besides itself.

In the event that two gendered Pokemon produce an egg, the egg will be of the female's species (most of the time; there are exceptions that others have already said). But the male/female parents don't need to be the same species. They simply need to be of the same "breeding group":

Braviary and Mandibuzz, an example

Some Pokemon only have 1 gender, such as Braviary (male only) and Mandibuzz (female) so if they're bred or paired together, they will produce offspring that are of the female species. The only way to breed the male species is through Ditto.

8
In the games, did Mew literally give birth to Mewtwo?