Why did Steppenwolf's spikes disappear when Darkseid appeared?

The spikes on Steppenwolf's armour disappeared when Darkseid appeared before him: 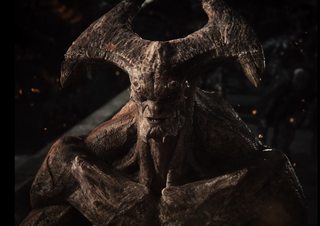 Why did this happen?

It's a symbolic show of deference, which reflects his humility before and fealty to Darkseid, similar to those shown by our knights. 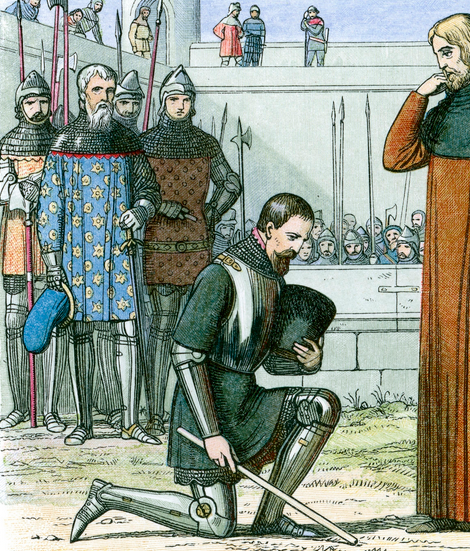 In an interview with Yahoo Sports, director Zack Snyder said,

"Zack had the idea that his armor would react to his mood and be part of his performance, as if it was some kind of alien technology that’s symbiotic with him."

So the armor is reflecting Steppenwolf's deference to Darkseid.

Not the answer you're looking for? Browse other questions tagged dc dc-extended-universe zack-snyders-justice-league or ask your own question.

29
What happened in Justice League Unlimited final episode?
5
In Justice League #1, why does Barry Allen act surprised when he learns of Batman's existence?
3
Did George Lucas rip off Jack Kirby?
11
"The Old Gods died" - how did Steppenwolf know that?
2
Why does Darkseid seem to specifically want Earth 2 Kal-El to be at his side?
5
Is Superman more powerful than the Greek gods?
0
Why did Commissioner Gordon say this line: "Don't have to see the sky to know it's a full moon"...?