Why does What If...? have a mixture of original and new voice actors?

S01E03 of What If...? has characters voiced by the original (or usual, in the case of Hulk/Banner) actors:

But there are several others that are voiced by different actors:

Has Disney or Marvel or anyone officially explained why this is?

It seems unlikely that Disney could not afford the original cast (and presumably actors like Samuel L. Jackson that were used would not have been cheap). Some actors, like RDJ, have presumably wrapped up their MCU work, but there are others like Johansson (potentially making the Black Widow film around the same time, and well before the current contract dispute) and Larson (presumably in the upcoming Captain Marvel 2) that are not. Much of the recording was done quite some time ago, and since it's voice work it seems unlikely that COVID-19 or scheduling would be issues.

While Captain Marvel is essentially a cameo in the episode, so might not justify the expense of Larson, Widow is a main character, and the voice change is jarring particularly when Black Widow and this episode have release dates so close together. Sif is also essentially a cameo, and yet is voiced by Alexander.

We don't know the full details of their internal projects, but we can make some guesses.

In general, scheduling was a big issue, and they weren't able to get all the actors.

Bryan Andrews: A lot of it is it’s like herding cats. All of these people are extremely talented and they’ve got a lot of stuff going on. And we figured we probably wouldn’t be able to get everybody, just because scheduling is so difficult. But we got a lot, and that was great. So yeah, it’d be awesome to have everybody, but you’ve got to deal with what you’ve got to deal with. And if someone’s too busy and they can’t make it, it’s a bummer. We pivot and we get someone in that can rally and play to the spirit of that character. Not necessarily do “an impression,” but at least try to embody that and then make it a little bit their own, but hopefully not bug the audience too much.

Filming can be intense and involve long hours, so it makes sense it would be hard to get some actors into a recording studio for long enough.

They didn't feel it was essential to get all the originals because it was a multiverse show.

"The good news is that all these stories exist in a parallel universe, so there's a cerebral justification for slight differences," Winderbaum said. "But once you accept the different voice, hopefully the performances have a gravity to them, so that you're following these characters as individuals in their own right in this new context."

We have seen in Loki that universes on the sacred timeline till a large deviation event occurred have can variants who are very different in appearance and voice actor. 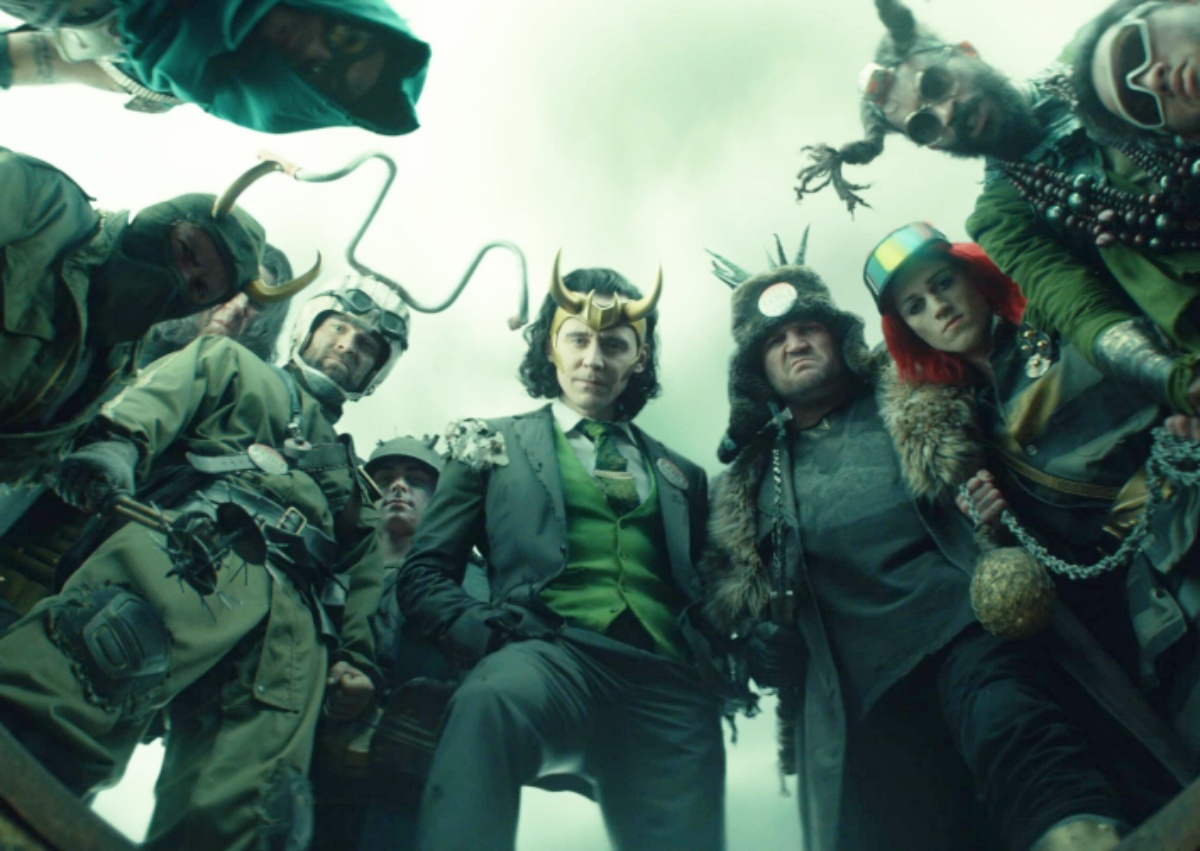 And as such, small differences in voices could easily likewise just be the small natural variations in timelines.

Not the answer you're looking for? Browse other questions tagged marvel marvel-cinematic-universe behind-the-scenes marvel-what-if-2021 or ask your own question.

30
How did Chadwick Boseman voice T'Challa in What If...?

4
Who are the MCU directors, producers, and actors in this photo?
2
Is there a voice speaking when Tony creates the new element in "Iron Man 2"?
11
Were these Star Wars characters voiced by their original actors?
28
Why not bring back the original actors for Maddox and Icheb in Star Trek: Picard?
8
What abilities does the base non-stone Infinity Gauntlet have?
25
Why does it say "Skywalker" in this shot of Bradley Cooper recording the voice of Rocket Racoon?
30
How did Chadwick Boseman voice T'Challa in What If...?
2
What exactly is the vow the Watchers have to take?
9
Why does the Nano gauntlet function in Endgame?