Does The Nature of Middle-Earth contain new stories or just lore? 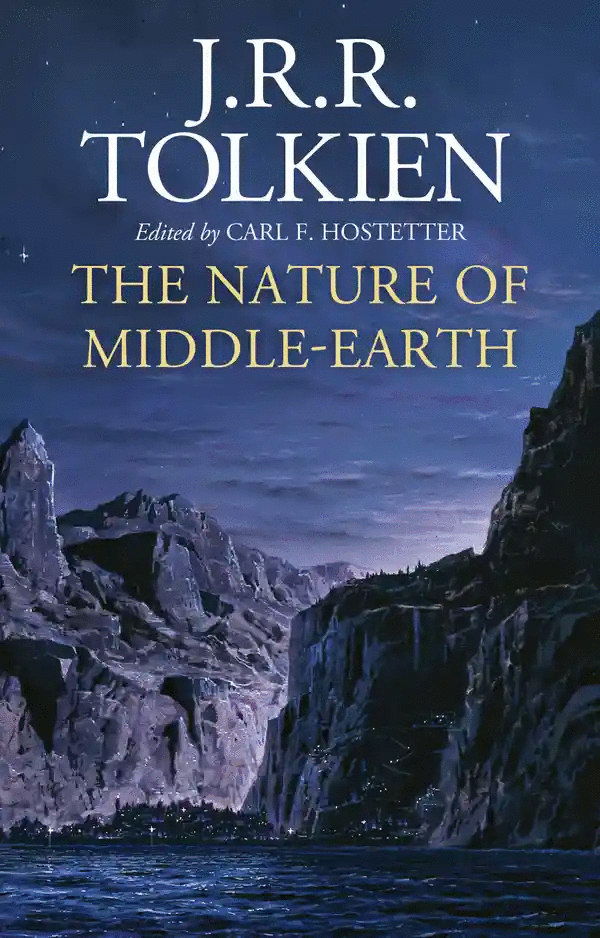 From looking at the table of contents in the Amazon preview, it seems the book contains mostly writings concerning the lore of Middle-earth, and only a few pages' worth of stories (if that).

The book contains plenty of new content, but nothing that was intended as a story

The vast majority of the content in the book is either derived from notes Tolkien made when trying to rework the timeline of the first age (when extending the length of a Valian year to 144 sun years), or from various late philological essays. If you've read the material published in Unfinished Tales and the final three volumes of The History of Middle-earth, you'll understand that this type of stuff can often turn into narrative, but is generally not originally intended as such.

So too in this book. There are certainly texts present that with certain editorial trickery can be made to look like narratives (like was done in Unfinished Tales), but it is all presented as-is (just with some of the more linguistic parts edited out), and so nearly everything in the book will read like essays rather than stories.

Also, as you say you have access to the amazon preview, I'd encourage you to continue a little bit past the table of contents and read the foreword of the book. It explains what the book is and isn't.

Not the answer you're looking for? Browse other questions tagged tolkiens-legendarium j-r-r-tolkien or ask your own question.

18
When Eru reshaped Arda, did he also change the cosmos?
22
How much did Tolkien write about the connection between WWI and his work?
16
Is there a way to determine the respective canonical status of Tolkien's Middle-earth related works?
80
In Tolkien's opinion, does Tom Bombadil (and the concept of pacifism) actually hold any power?
13
What is the chronological reading order for the fictional elements of The History of Middle-earth series?
21
What content is in the new Beren and Lúthien book compared to other published works?
10
Does the 2017 edition of The Atlas of Middle-earth contain any new content?
8
Why wasn't the complaint of Mîm published?