Why did only Steve Rogers have a physical change after injecting the super soldier serum?

In Captain America: The First Avenger, skinny Steve Rogers became very big and muscular after the serum injection. However, this did not happen to other super soldiers. Is there any explanation for why only Steve Rogers had physical change?

Did anyone improve the Super Soldier serum after doctor Erskine's death? Could it be Zola, Hydra, Bruce Banner or S.H.I.E.L.D.?

Firstly, the Flag Smashers and John Walker all took the same version of the serum. This version was developed using "semi-stable traces of serum", I believe from Isaiah. Dr Nagel says that he developed it so it would be more subtle and not change the physical appearance.

Dr Nagel: They had blood samples from an American test subject with semi-stable traces of serum in his system. After much labor, I was able to isolate the necessary compounds in his blood. I was a god. I did what no other scientist since Erskine was able to do. But mine was going to be different. No clunky machines or jacked up bodies. Mine was going to be subtle, optimized, perfect.

The Falcon and the Winter Soldier, Season 1 Episode 3, "Power Broker"

The Winter Soldiers (those Zemo killed) are supposed to be muscly, and they are if you look. It's just that the change is less noticeable because they were already pretty muscly having been Hydra's most elite death squad beforehand. Bucky himself does go from good shape to pretty muscly, again with less noticeable changes.

Lastly, we have Isaiah Bradley. You have to remember that this is an older man, the serum isn't keeping off his age anymore. Remember Steve in Endgame? Well Isaiah is still pretty muscly under his clothes, but he's not going to be peak muscly anymore because he's older.

I also just want to highlight something said by Dr Nagel above: "I did what no other scientist since Erskine was able to do". Whilst others have recreated the serum, they haven't recreated it exactly as Erskine had done and so it was never quite as good. That means that any physical changes probably won't be as prominent in the versions taken by Isaiah and Bucky.

"We begin with a series of micro injections into the subject's major muscle groups. The serum infusion will cause immediate cellular change. And then, to stimulate growth, the subject will be saturated with Vita-rays."

The creation of the other super-soldiers did not incorporate this step, since the subjects were already in good physical condition (unlike Steve).

The bottom line is that they were all different serums with different administration techniques. Even Irskine's super soldier serum, had it been administered to a second person without the vita radiation used as a stabilizing agent, might have had different results than the administration of the serum to Steve Rogers. And remember that Irskine's serum, at least, only unlocks the maximum human potential; it doesn't push anyone past it. It just so happens Steve was practically a cripple (at least on paper), so the change is far more pronounced in him.

That aside, Isaiah Bradley is buff and tall. Remember that he is at least 91 years old, and despite that, he still looks like he could probably give Luke Cage a run for his money. I wouldn't want to mess with this guy in real life, let alone in a world where he's super powered: 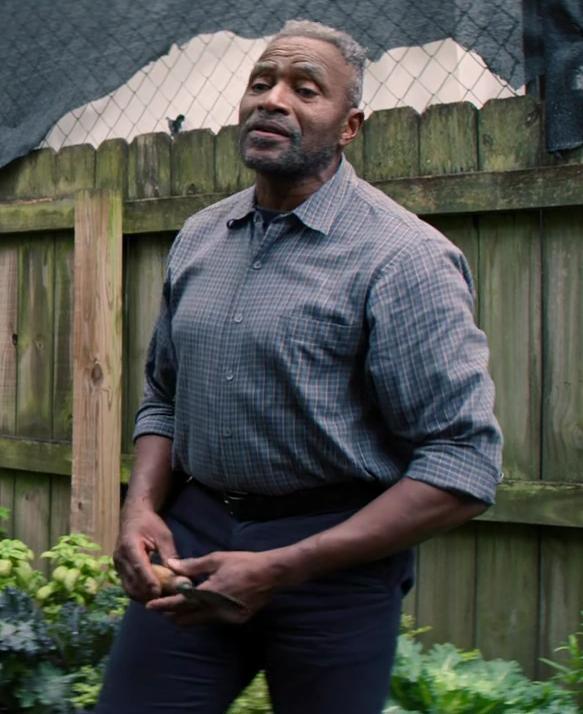 Bradley was pulled from Army duty in 1951 to be experimented on to take on Bucky as the Winter Soldier during The Korean War, and he shows up in The Falcon and the Winter Solder in 2024. Since he would've had to have been at least 18 (or 17, possibly, if he lied about his age) to enlist, that would make him at least 90, probably 91 or 92, depending on his birthday.

Remember also that Steve looks pretty frail when he's older, too, even with the serum: 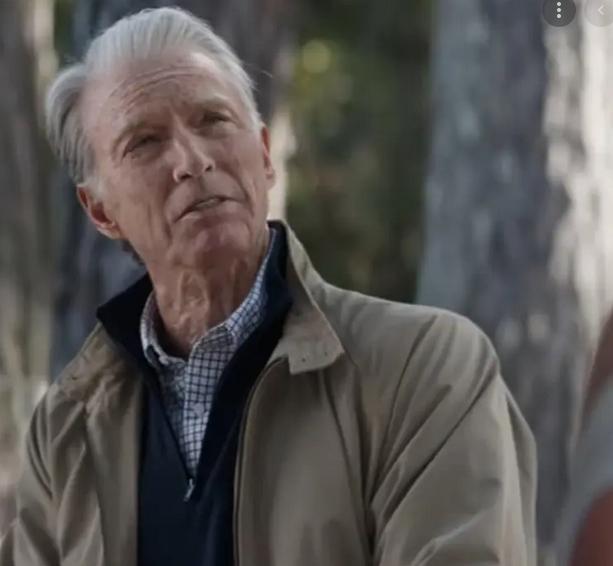 Granted, Steve is technically 181 years old here (or arguably 115, if you don't count his 66 years in the ice), so about twice as old as Bradley.

Regarding the winter soldiers, from what I recall they all looked pretty buff in the movie, too, so what makes you think they didn't also get some kind of buff boost? I also recall the serum they received was more potent than the one that Dr. Zola used on Bucky Barnes, because they were able to overpower him fairly easily in terms of pure strength. From a strategic perspective, being able to provide the same or greater strength without making someone look like Conan the Barbarian is a big asset, because someone can blend in with crowds of "average" people more easily. As you can see from Captain America - The Winter Soldier when Cap and Black Widow try to go incognito at an Apple store, they clearly stand out; they're literally remarkably fit (as shown by the employee referring to them as "[ideal human] specimens" (OK, well, it is an Apple store, but still...).

Given that in The Falcon & the Winter Soldier, Dr. Nagel (the former HYDRA scientist recruited by the CIA to recreate/emulate Irskine's original formula using Bradley's blood from vials in storage) claimed he was able to recreate it perfectly, except by "improving it to not alter the person's physical appearance", this shows that such a variation is indeed seen as an advantage, or improvement, over Irskine's formula. It also explains why those who took Nagel's serum, like the Flagsmashers or John Walker, didn't have their physical appearances altered at all.

21
How old is Captain America when he receives the 'Super-Soldier Serum'?
6
How does the super soldier serum affect the rate at which Steve Rogers ages?
4
Has the Super Soldier serum been successfully reproduced after Rogers?
27
Does Bucky Barnes Have Superhuman Abilities?
16
Did Batman ever develop a Super Soldier Serum?
26
Why aren't there more supersoldiers?
6
What's the difference between the serums used on Steve & Bucky?
5
Which characters are dead in the MCU as of Guardians of the Galaxy 2?