How did the Millennium Falcon lose its second rectangular dish?

The Millennium Falcon loses its dish (or "rectenna") many times throughout the films:

But in Galaxy's Edge, which takes place between The Last Jedi and The Rise of Skywalker, the Falcon seems to have another rectangular dish: 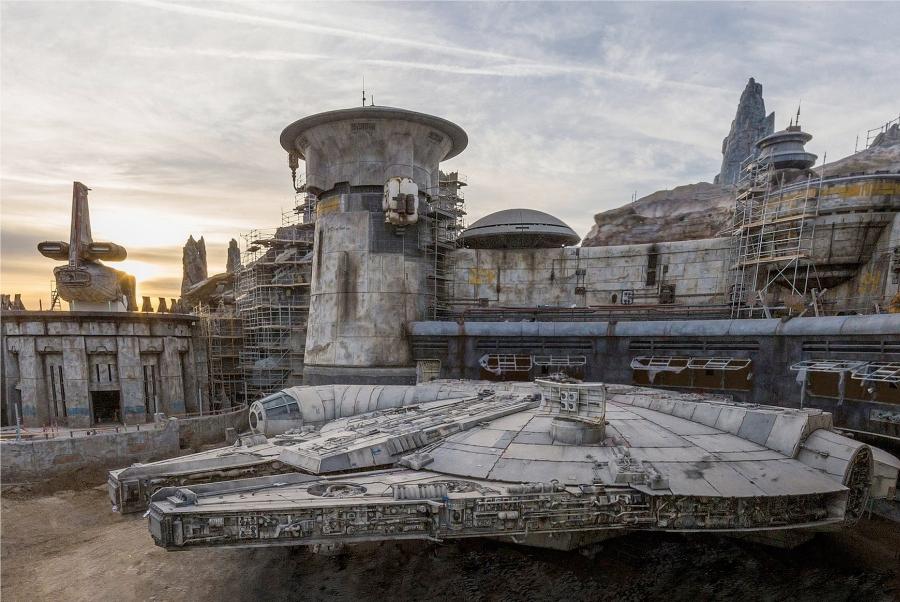 This is seen also in Tales from the Galaxy's Edge, which also takes place after TLJ: 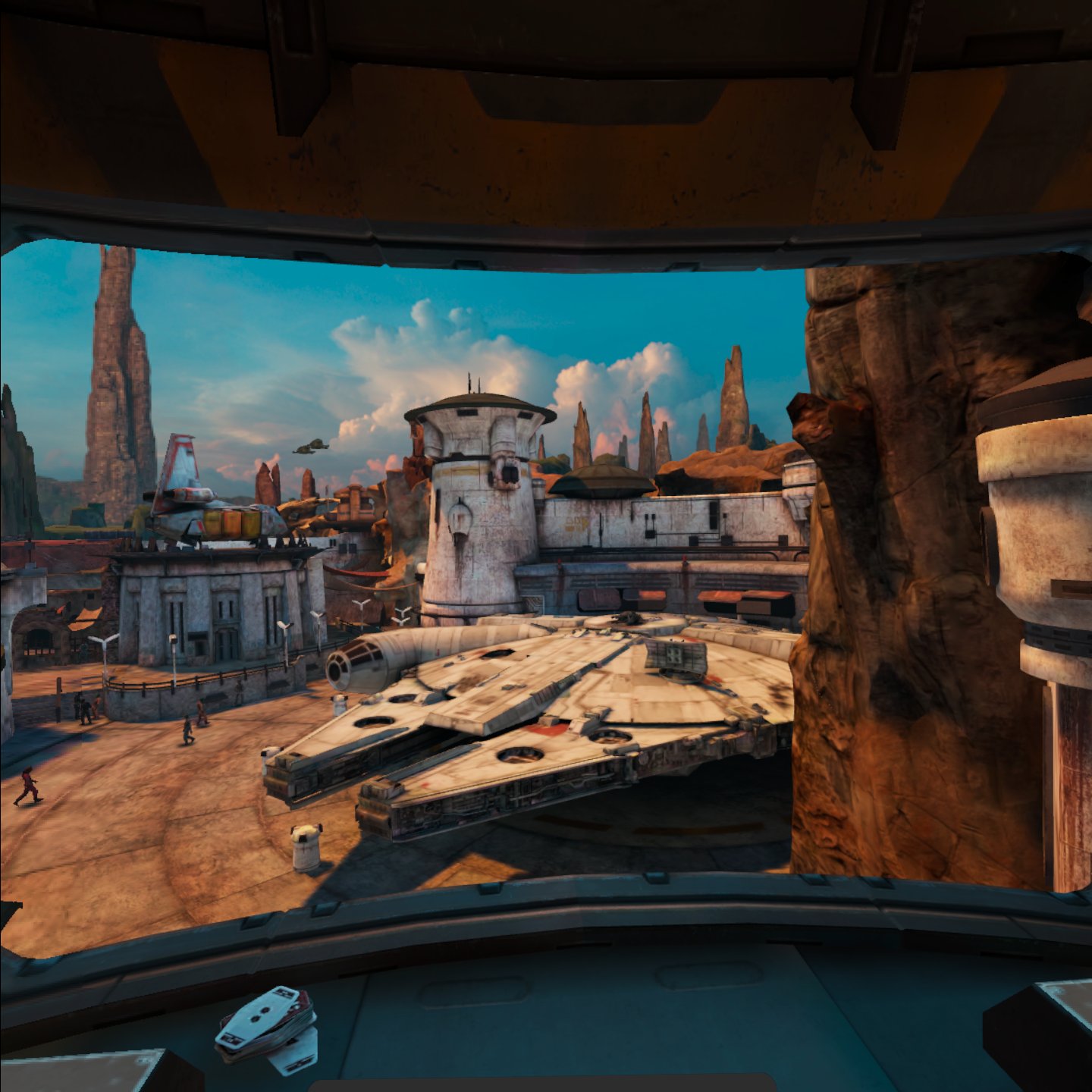 Is there a canon source that says when and why this dish was replaced with the round one seen in The Rise of Skywalker?

According to Matt Martin of the Lucasfilm Story Group, the square dish you see on the Falcon at Disneyland was a cheap addition by Hondo Ohnaka. No special explanation is required as to how it lost it, other than that it presumably thrown away and replaced with one that was less crappy.

Q. So did Falcon lose rectangle dish on Crait, replace with another rectangle, lose that one again from so many random pilots working for Hondo, and then finally go back to a circle one?

MM: Yeah. Hondo made a few modifications, including putting on a new cheap dish.

MM: Yes to both. Hondo replaced the dish (and made some other adjustments to the ship including adding two more seats and a harpoon). Poe got a new X-wing and did it up with his classic livery.

Not the answer you're looking for? Browse other questions tagged star-wars millennium-falcon galaxys-edge or ask your own question.