I'm searching for a post-apocalyptic young-adult book featuring two teens living in caves or a bunker. I remember reading it in late 1970s in a Danish translation. The cover for that edition has a SPACE:1999 Hawk Spaceship on it, but that's probably not the cover outside Denmark.

I think the story centered on radiation/contamination seeping into the caves/bunker they were living in, and they began to be affected (getting ill) so they had to leave the confines of the cave/bunker (where they had been living as long as they could remember).

The story was written as a diary or chronological journal (with dates), and the protagonists were children/teens - one Boy and one Girl, IIRC.

Hawk Spaceship (not the actual cover, just an image of the spaceship): 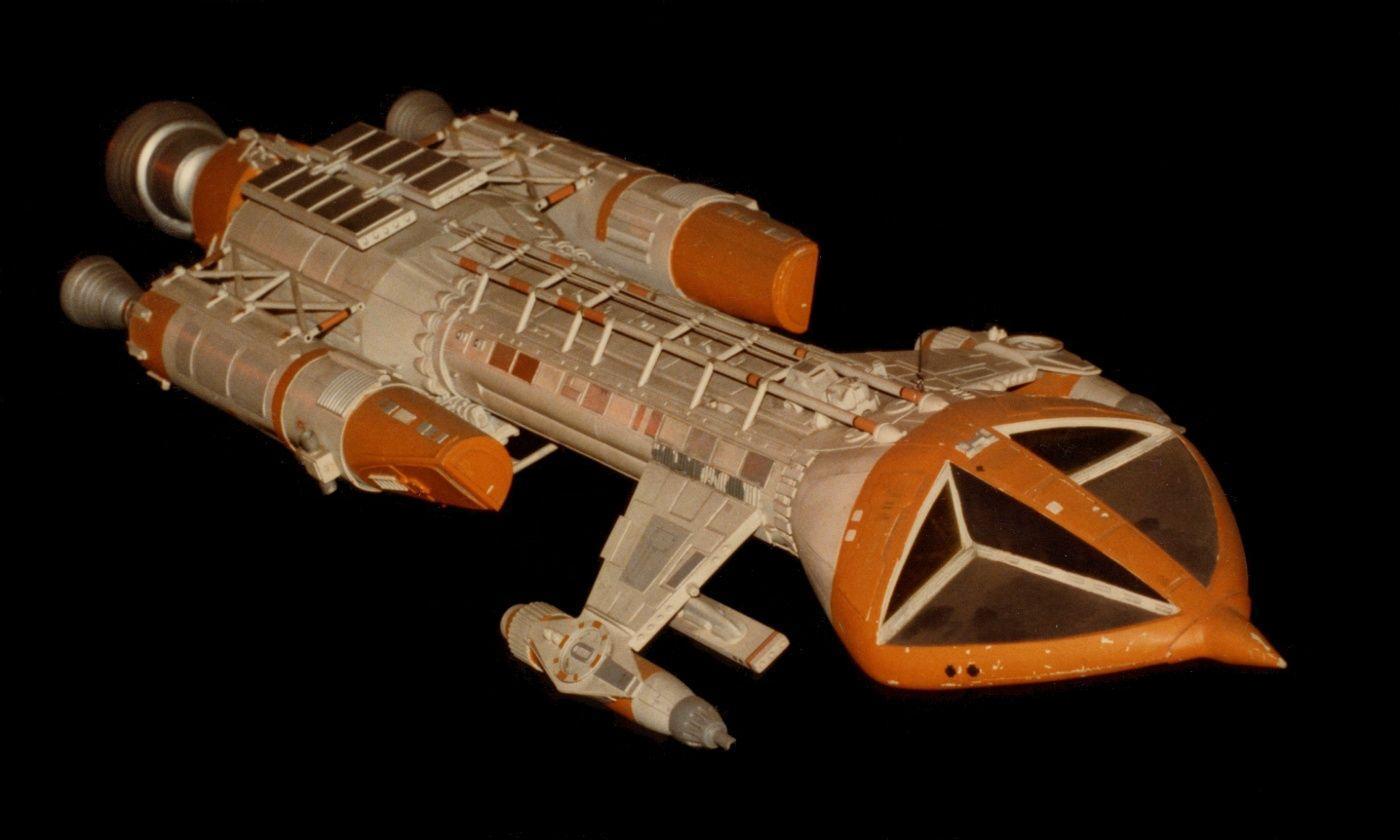 IIRC, the spaceship was on a backdrop of a blue sky and you only saw part of it.

Browse other questions tagged story-identification books young-adult post-apocalyptic or ask your own question.