Why didn't Tony put a parachute in Rhodes suit but put one in Peter's suit?

In Captain America: Civil War, Rhodes falls from the sky and there is no parachute. 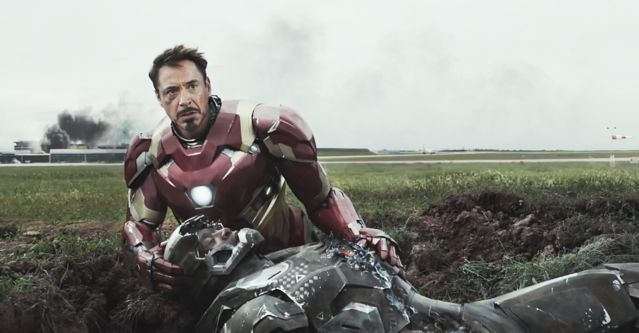 But in Spider-Man: Homecoming, Peter falls and there is a parachute to save him. 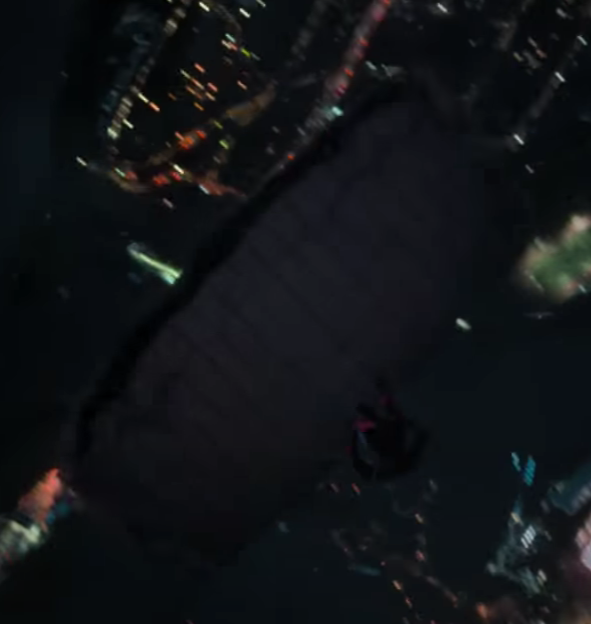 Why did Tony put a parachute in Peter's suit, but not Rhodes suit (which is actually meant to fly?)

It's entirely possible that the War Machine suit DID have a parachute mechanism, but it was likely an automatic or AI-controlled one. In the specific case of War Machine's accident, the suit's power source was destroyed - both the suit and the AI were completely dead. Rhodey was a falling tank at that point, so even a traditional parachute wouldn't have helped him... he couldn't move his arm to pull the ripcord.

Or, as an alternate explanation, one could debate that the Iron Spider suit had a parachute directly BECAUSE of what happened to Rhodey in "Civil War". Either idea works.

There is a common meme going around about this exact topic: 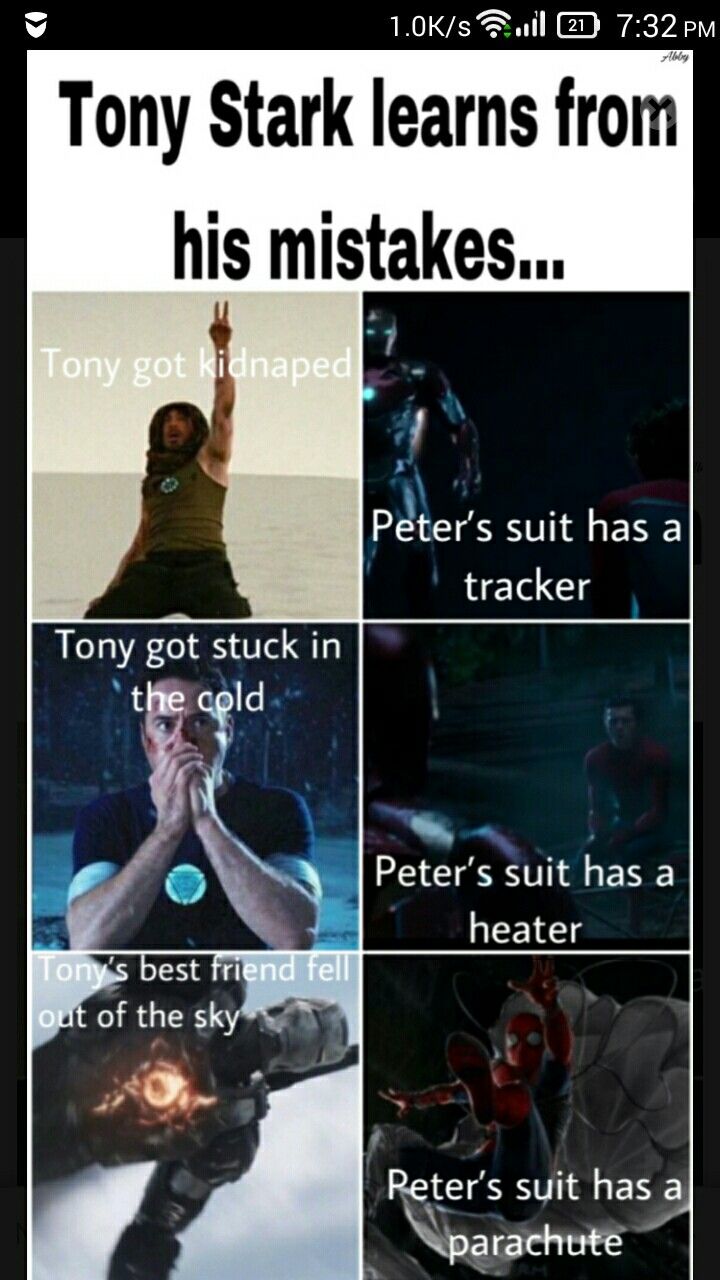 This would imply that Peter's suit has a parachute because of what happened to War Machine. Which makes sense, as the events of Civil War happen before the events of Homecoming.

In the movies Tony takes on the role of mentor and guide for Peter Parker. This is most clearly explained in Spiderman: Homecoming where Tony takes the suit away from Peter.

73
How was Spider-Man persuaded to join the side he did?
3
Why did Rhodes' back get broken?
15
On Pepper Potts and Tony Stark's relationship
11
What are Spider-Man's goggles for?
8
Did the UN Council have to approve Iron Man's actions in Spider-Man: Homecoming?
10
How could the government allow schools to run Captain America videos?
6
What are the viewing prerequisites for Thor: Ragnarok?
15
Why does Peter Parker's Room Change from Captain America: Civil War to Spider-Man: Homecoming to Spider-Man: Far from Home?