I am looking for a manga where the MC was kicked out for being a tank. The leader wanted an all offensive party. The MC is a town guard and leader of a trouble squad. I think there is a assassin in the squad that constantly attacks the MC and there is a female sword user in part with another member. The MC's old party is failing due to the MC not being there. Any help would be appreciated thanks.

Sounds like That Gatekeeper, Because He is the Strongest ~ The Exiled Warrior with 9999 Defense Power, Unmatched as the Gatekeeper of the Royal Capital.

Sieg is an adventurer with an incredible defensive power, and he always uses himself to attract the monsters' attention to assist his teammates. However, the party leader just focused on offense without realizing Sieg's intention, so he kicked him out. After Sieg left, the team repeatedly failed multiple quests ... At the same time, Sieg took the position of gatekeeper at the Royal Capital. Thanks to his defensive power, he was quickly promoted to division captain. His subordinates included a carefree big-breasted Swordswoman, a perverse freakish girl, and an Archer with an erratic temperament. He and the girls started slowly gaining the trust of people around them!

Sieg is fired from his party because the leader wants to focus on offense, and Sieg's skills are exclusively defensive in nature. 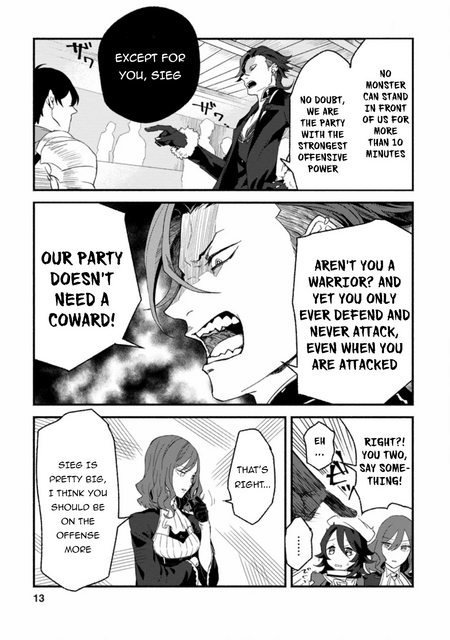 Sieg's old party later find themselves struggling to defeat monsters without him tanking attacks for them. 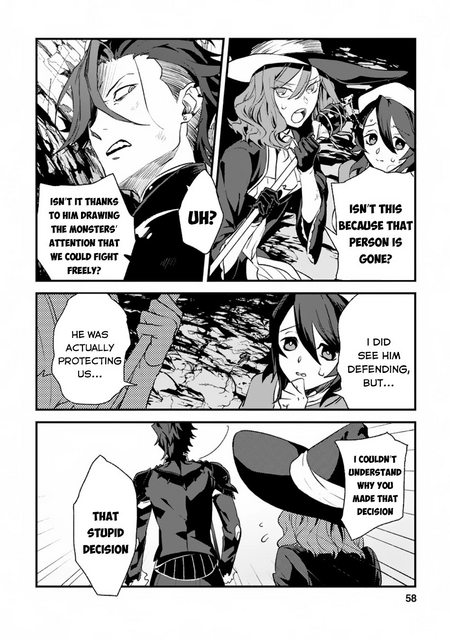 3
YA novel with a rediscovery of healing magic?
12
Comic/Manga from early 2000's: thief-like guy with a snarky fairy companion, accompanied by a female mage and a tank
3
Manga where the hero's party defeated the demon king but the demon king cursed them
1
Isekai manga where op is a weak magician in a hero party and gets stronger with a book
3
Manga about a hero who was fired/kicked out of his party for being too cruel
0
Fantasy manga where MC can raise undead, and was abandoned by the hero party
1
Sci-fi story where the main character is an illegitimate child and is kicked out a noble house